Tributes for a Hero 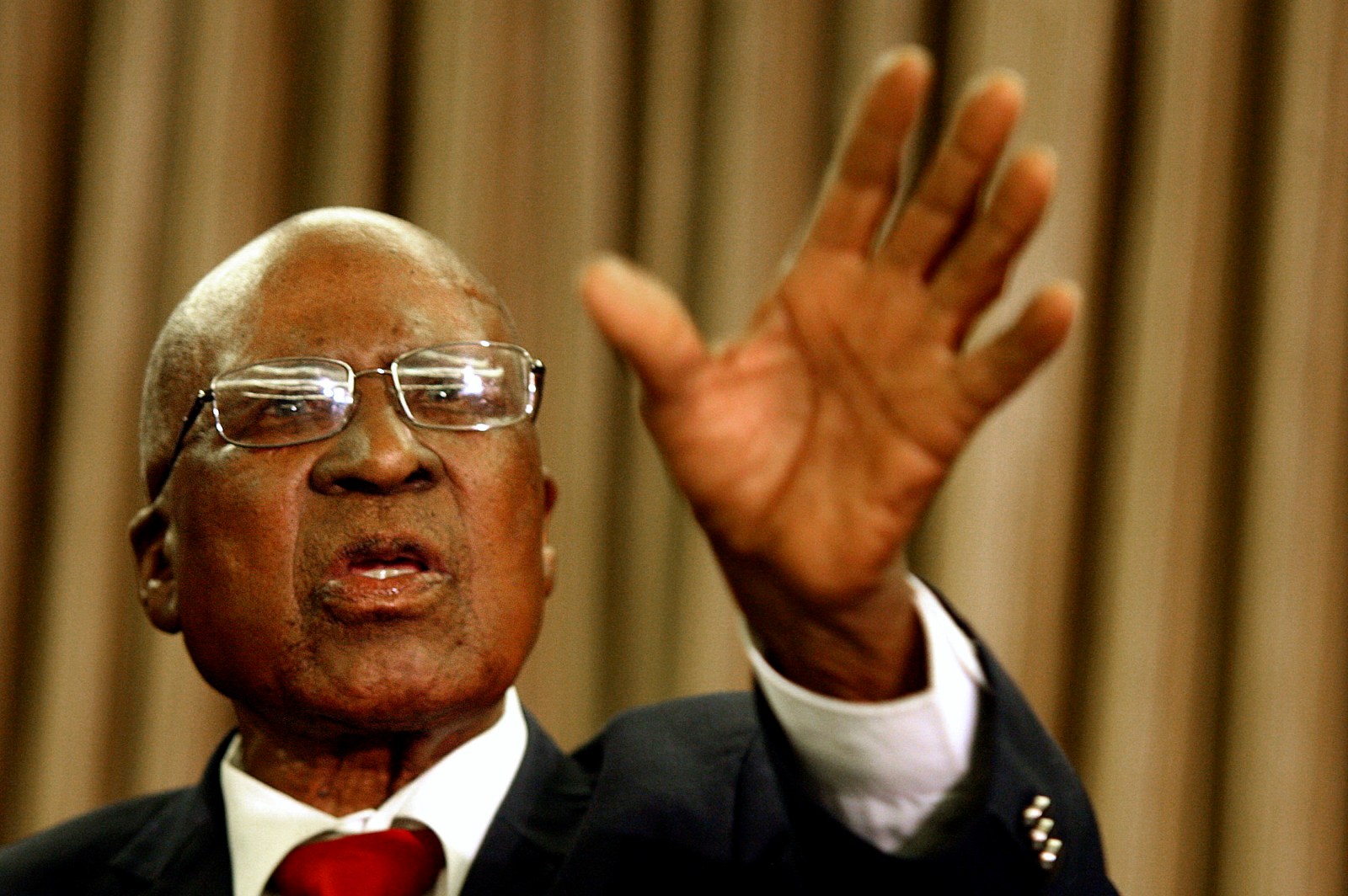 Tributes poured in for ANC struggle stalwart and former member of parliament Andrew Mlangeni who passed away on Tuesday night in Pretoria. He celebrated his 95th birthday last month before succumbing to a stomach infection.

Dr Andrew Mokete Mlangeni, the last surviving Rivonia trialist, has died at the age of 95.

His daughter, Sylvia Mlangeni, told Daily Maverick that her father passed away at around 22:00 last night (21 July) at 1 Military Hospital in Pretoria after being admitted for a stomach infection.

Tributes streamed in for the struggle icon who was sentenced to life imprisonment on Robben Island in 1964. He was placed in a cell alongside Nelson Mandela and was detained for 26 years. The pair were close friends.

“A giant tree has fallen,” said the ANC in a statement. “The death of Ntate Mlangeni marks the end of a revolutionary life that was dedicated to the struggle for justice and the defence of our freedom.”

In a separate statement, the ANC parliamentary caucus described Mlangeni as a great leader and a revolutionary.

Mlangeni went to China in 1962 for a year’s training in guerrilla warfare. He was arrested on his return after he was fingered as being among those responsible for recruiting and training an armed force.

In 1992 he was awarded the Isithwalandwe/Seaparankwe, the highest honour by the ANC for an outstanding contribution to the liberation struggle.

Mlangeni was a man with “many names”. He sometimes had to change his name to Percy or Mokete Mokoena to hide his identity from the apartheid authorities.

“It always made an impression on me that he decided to stay in his original home in Soweto,” he wrote in a statement.

“When we played golf with him and he beat us, I always jokingly asked him why he played so well, as there was no golf course on Robben Island for him to have practiced, and that this must be investigated.”

“Dr Mlangeni served with distinction. Even when we were young men, writing our matric exams together, we were already political activists. As a student, Dr Mlangeni was taught by none other than Mr Oliver Tambo.

“His lessons were imbued with the same political bent as my own were under Professor ZK Matthews. Being exposed to such great leaders, we could not help but embrace the political ideals of freedom and democracy,” said Buthelezi in a statement.