Vodacom fights back over Please Call Me revenue records

Vodacom fights back over Please Call Me revenue records 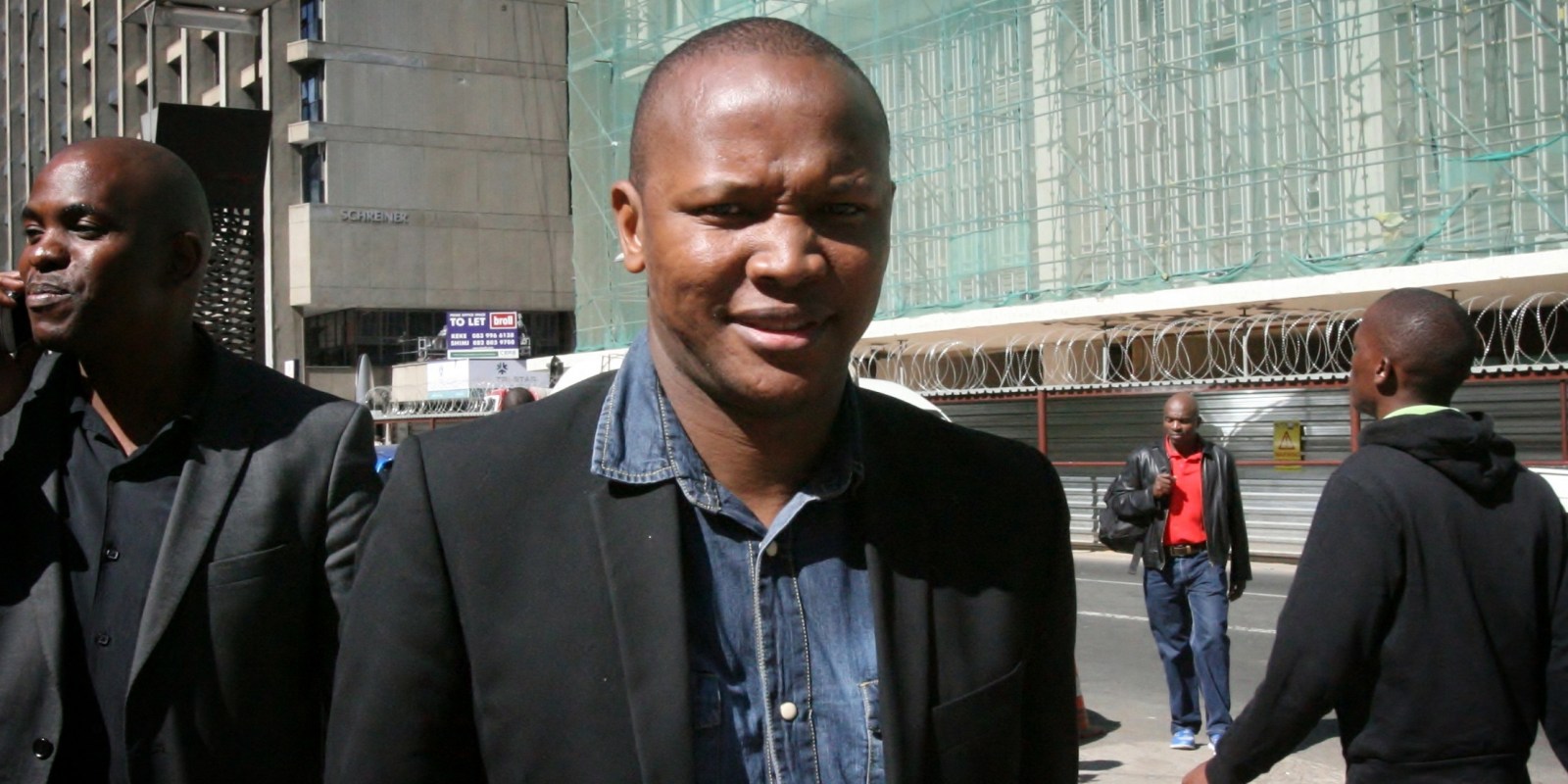 Vodacom has launched an appeal against a recent judgment that ordered it to come clean on the revenues it has generated from the Please Call Me service between 1997 and 2000. The company argued that it doesn’t store data on the underlying revenue generated by the service over a longer period.

In another twist, the protracted dust-up between Vodacom and the inventor of the Please Call Me service, Nkosana Makate, is heading back to court.

This time Vodacom has launched an appeal against a recent Pretoria High Court judgment that compelled the company to come clean on the revenues it has generated from the Please Call Me service between 1997 and 2000. Please Call Me enables a user without airtime to send a text to be called back by another subscriber. Vodacom officially launched the service to a broader consumer market in March 2001.

On 29 June 2020, Judge Jody Kollapen gave Vodacom 21 days to hand over financial records to Makate relating to the underlying revenue that Please Call Me has generated for the company.

Vodacom would also have to hand over information about the growth of its customer numbers and spending on mobile services by its customers as a result of launching Please Call Me. The revenue mainly relates to voice calls (voice revenue) that would be generated by Vodacom once its customer made a call to another after receiving a Please Call Me message, resulting in increased spend on airtime.

Makate, who invented Please Call Me when he was a trainee accountant at Vodacom in November 2001, will use the financial records to determine the settlement that the company could pay him for inventing the service.

However, Vodacom is fighting back. In appeal court papers launched on Monday 20 July, Vodacom argued that it doesn’t store data on the underlying revenue generated by Please Call Me over a longer period – thus Judge Kollapen erred when he ordered the company to open its financial books.

“The learned judge should have found that the applicant [Vodacom] was no longer possessed of the raw data underlying the voice revenue figures appearing in an aggregated manner in their annual financial statements for the years 2001 to 2018 and could therefore not produce same,” Vodacom said in its court papers.

Vodacom said Judge Kollapen should have also found that the only financial information on Please Call Me that the company has at its disposal are those disclosed in its audited financial statements between 2001 and 2018.

Vodacom has previously argued that its publicly available financial statements are sufficient and should satisfy Makate as they detail, among other things, revenue generated from mobile voice and mobile termination rates (the prices operators may charge each other to carry calls between their networks). In its appeal, Vodacom wants the court to order it to hand over the publicly available annual financial statements to Makate.

“The learned judge should have found that the applicant’s [Vodacom] assertions under oath that the figures supplied to the second respondent [Makate]…constituted aggregated, audited figures and were therefore not open to challenge and could not be gainsaid,” Vodacom argued.

The Constitutional Court affirmed in 2016 that Makate is the inventor of Please Call Me and ordered Vodacom to enter into good-faith negotiations with him to determine reasonable compensation. However, compensation talks between Makate and Vodacom have been acrimonious as he accused the company of deliberately withholding information about the lucrativeness of Please Call Me.

On 9 January 2019, Vodacom Group CEO Shameel Joosub offered Makate R47-million in compensation for the Please Call Me service. Makate rejected Joosub’s offer, saying he is entitled to at least R20-billion because his team of legal and technology experts calculated that Vodacom generated R205-billion from Please Call Me in call revenue from March 2001 to 2020 (a forecast). He wants 5% of the total revenue Please Call Me generated for Vodacom plus interest accrued. DM/BM