Tito Mboweni: ‘No commitment from the government to f...

Tito Mboweni: ‘No commitment from the government to fund SAA rescue plan’ 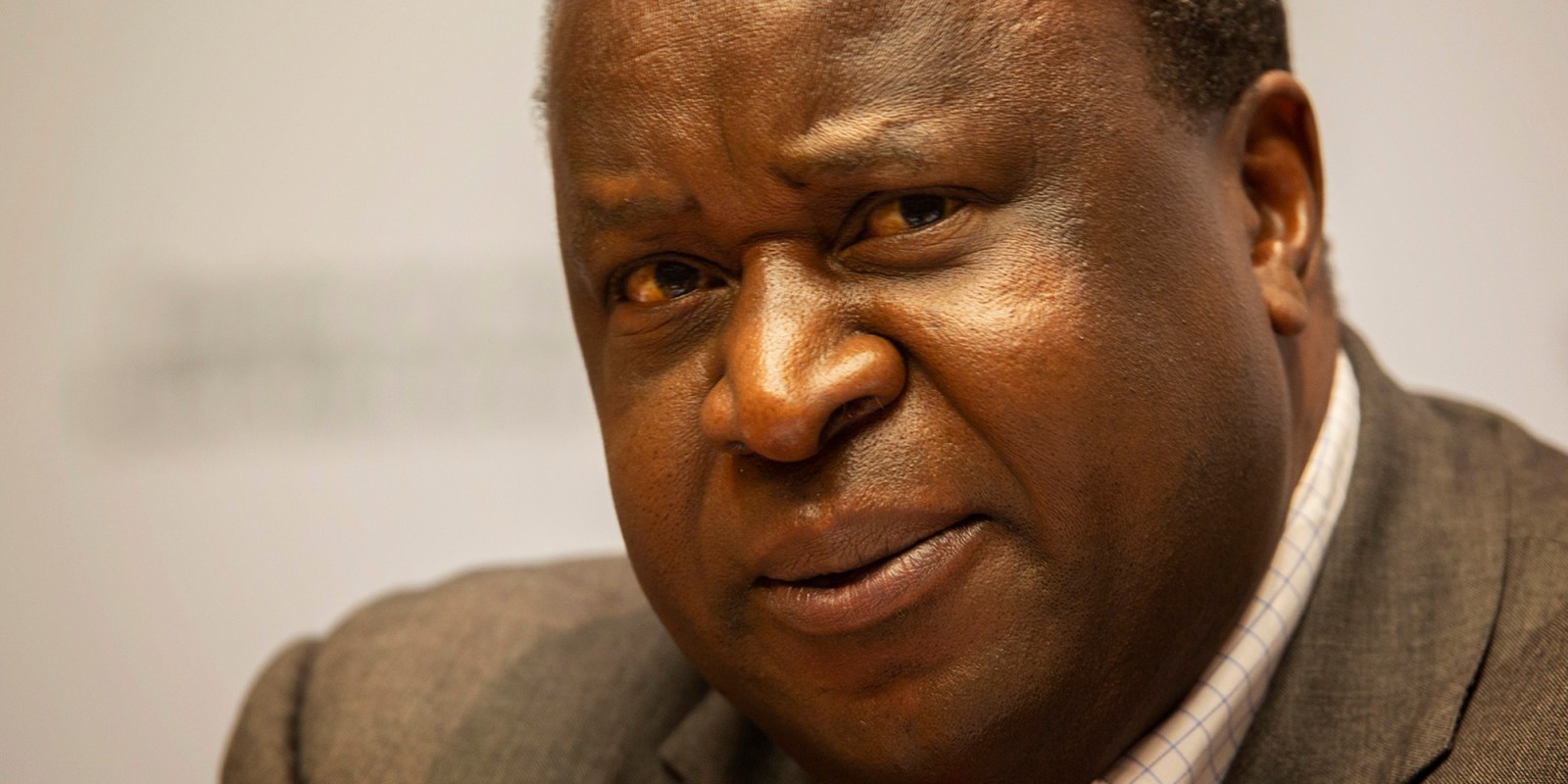 The SAA business rescue plan requires more than R10bn in funding. The government wants to ‘mobilise funding’ for SAA by possibly approaching strategic equity partners, local and global investment institutions, and managers of pension savings to inject money into a new and restructured airline.

Finance Minister Tito Mboweni has moved to clarify the hot potato of using more taxpayer funds to bailout SAA, saying the government has not committed to funding for the troubled airline’s restructuring process.

Instead, the government wants to “mobilise funding” for SAA by possibly approaching strategic equity partners, local and global investment institutions, and managers of pension savings to inject money into a new and restructured airline.

“At this stage, there are various options being considered and no definitive decisions have been taken,” said Mboweni.

The potential mechanisms for funding SAA are contained in Mboweni’s court papers in response to the DA’s application at the High Court in Pretoria to interdict him from raiding the fiscus to bail out the airline.

The DA has suggested that Mboweni would use his emergency powers under section 16 of the Public Finance Management Act (PFMA) to appropriate more than R10-billion to fund SAA’s business rescue plan. At least R10.1-billion is required by the SAA business rescue practitioners, Siviwe Dongwana and Les Matuson, to implement the business rescue plan by paying the airline’s creditors, funding retrenchment packages for 2,600 workers and restarting commercial flight operations by January 2021.

There has been confusion about how the SAA business rescue plan will be funded since last week when Mboweni signed a letter to Dongwana and Matuson, which said the government “represented by the minister of public enterprises [Pravin Gordhan] and concurred to by the minister of finance, mobilise funding for the short, medium and long-term requirements of a new SA national airline”.

This was interpreted by the DA and public that Mboweni would source R10.1-billion from already deteriorating public finances for SAA, which is over and above the roughly R57-billion in government bailouts the airline has received since 1994.

But Mboweni has disputed this in his court papers, saying “the government has not committed to funding the requirements of the business rescue plan, but has instead committed to mobilising funding for the short, medium and long-term requirements, to create a viable and sustainable new South African national airline”.

Mboweni said the DA was “mistaken in their assumption” that he would use his emergency powers under section 16 of the PFMA to appropriate money from the fiscus for SAA as he is not planning to do so. And because of this, the DA wants to withdraw its court application.

Nonetheless, Mboweni said: “There is no authorisation under section 16 of the PFMA. No funds have been disbursed from the National Revenue Fund [effectively the public purse] to fund the implementation of SAA’s business rescue plan. [The signed letter to Dongwana and Matuson] does not state that the government will fund the implementation of the business rescue plan to the tune of R10.1-billion.”

If this condition is not met by 22 July 2020, then Dongwana and Matuson are required to call another meeting with SAA creditors to evaluate the business rescue plan and whether Mboweni’s undertaking to “mobilise funding” will be sufficient. DM/BM