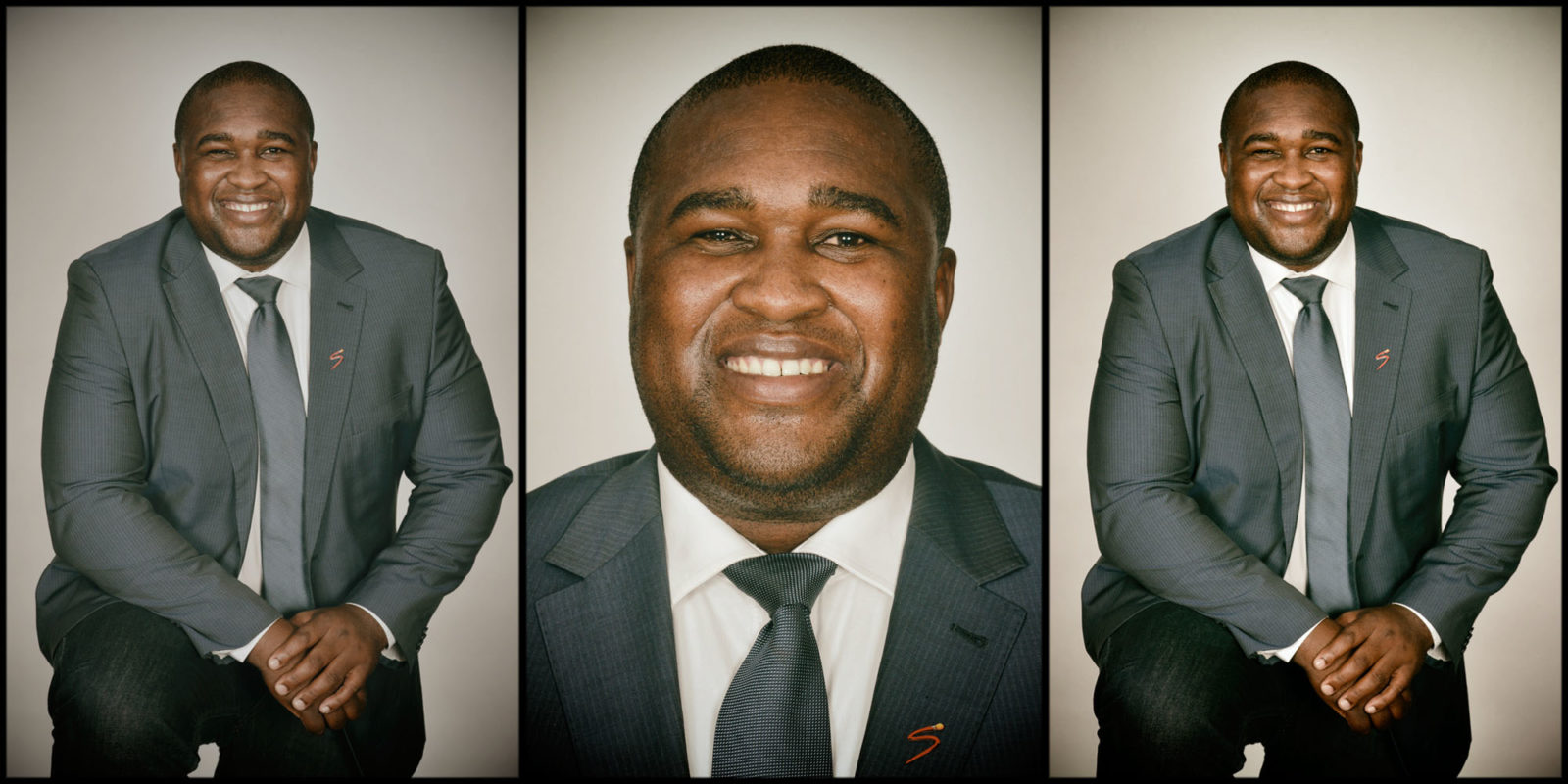 Shock reverberated around the country at the news of the passing of SuperSport IsiXhosa commentary king Kaunda Ntunja. News of the former South African rugby player’s untimely death, at the age of 38, was confirmed on Monday by his sister Tando Ntunja in a statement on social media:

“It is with deep sadness I confirm the passing of our beloved brother Kaunda Ntunja, earlier today in East London, Eastern Cape. As you can imagine, we are still trying to make sense of this tragic news and we ask for your love, care and discretion as we prepare to lay my big brother to rest.”

In the message, she also thanked fans of her brother for their love and support of his career, before asking that “you give us a moment to recoup as a family before we update you all with further information”.

Tributes poured in all through Monday for the former Lions, Cheetahs, and Southern Kings flank – who was also the first black SA Schools captain back in 2000.

“His voice will be dearly missed. What a sad day to lose such a big rugby figure,” said Lions Rugby chief executive Rudolf Straeuli.

After hanging up his boots in 2008, Ntunja became a Xhosa rugby commentator for SuperSport, commentating his first match between the Kings and the British & Irish Lions in 2009. He would go on to have many highlights in the commentary box as he manipulated the Xhosa language much like a potter does clay.

Through his craftsmanship he trademarked the introduction of chosen players prior to a match through moving monologues. One of his most famous of these came in 2018, when he introduced Siya Kolisi for his first Test as the Springbok captain as South Africa took on England at Ellis Park.

The poetic praise of Kolisi and his path up to that exact moment left even those who did not know a single word of IsiXhosa with goosebumps, as Ntunja’s authoritative and booming voice blasted through television sets the world over.

In his monologue, he told the story of how Kolisi was raised by his grandmother in the township of Zwide, Port Elizabeth. He also shared how she had named him Siyamthanda, which translates to “We love him”, and proceeded to love him dearly, despite the tough conditions they lived in. Ntunja told the story of how Kolisi met mentor Eric Songwiqi, who told the young Kolisi that he would be a Springbok one day.

“As the English say, the rest is history,” beamed Ntunja.

“The SuperSport family is devastated,” said Gideon Khobane, SuperSport chief executive. “Kaunda was larger than life, a generous, warm-hearted man who cared deeply for the game he loved and the people within. He will be terribly missed by us all.”

Ntunja would add another highlight to his well-stocked catalogue when the Springboks were crowned world champions in Japan 2019. As Makazole Mapimpi dotted down after he and Lukhanyo Am had left England dazed and confused, Ntunja famously uttered the words “yiBubbly! Shampompo, Shampizi! Izinto ezihlwahlwazayo,” to signal that South Africans could bring out the champagne and start celebrating.

“Kaunda left an indelible mark on the local rugby landscape and we will miss seeing his broad smile and hearing his voice at our rugby matches in future – this is a tragic loss, he left us too soon,” said Mark Alexander, SA Rugby president.

Translated it means: “Close those Bibles, finish off those drinks and put on your blazers – the thing that had brought us together has concluded. Rest in peace Zizi!” DM