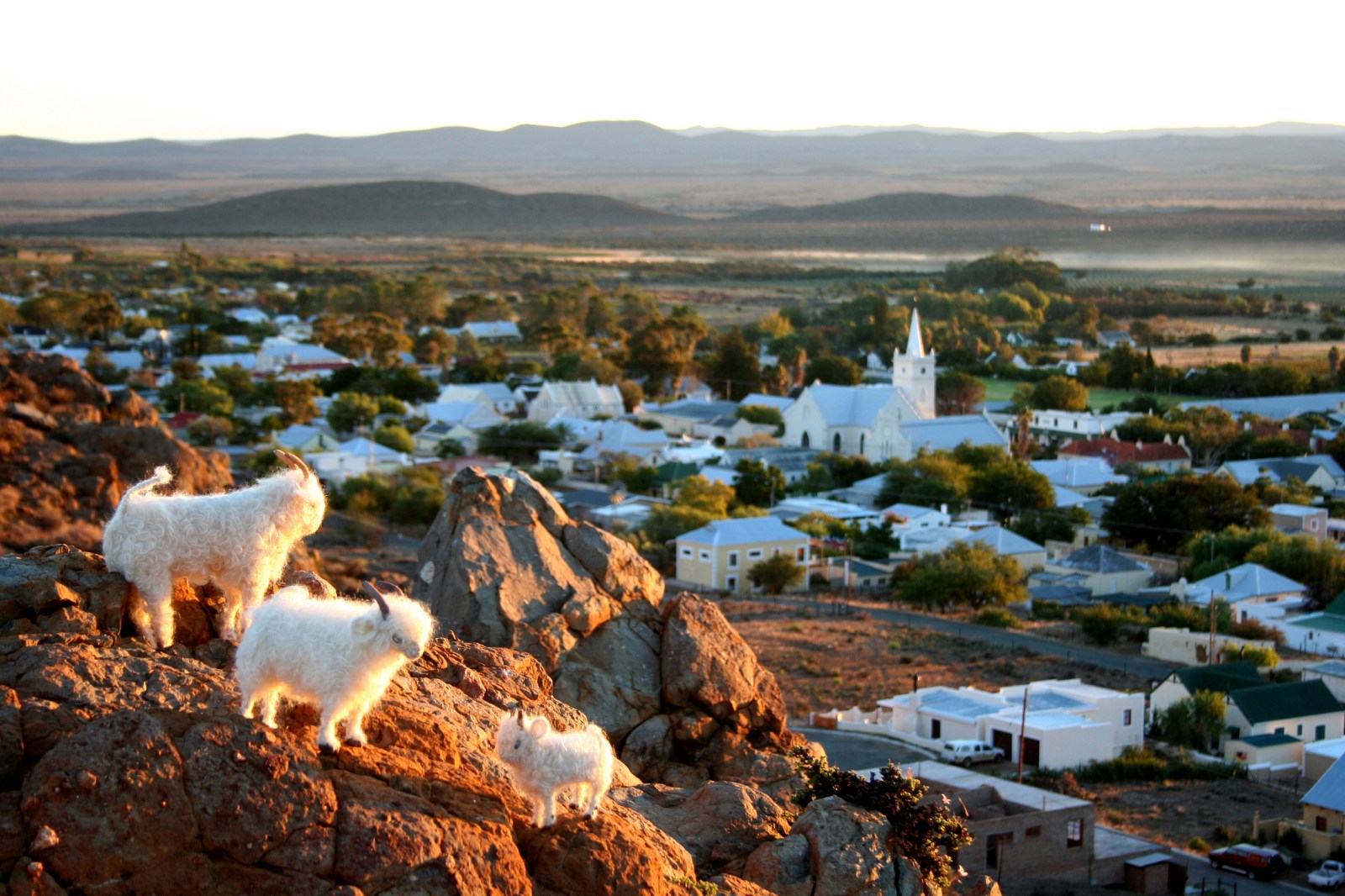 A quiet transfer of municipal power, long held by the Democratic Alliance, to a coalition between the ANC and the Karoo Gemeenskap Party took place in the Karoo town of Prince Albert on Tuesday.

With its eye on the 2021 local government elections, the ANC, with the help of the Karoo Gemeenskap Party (KGP), made early inroads, sweeping the DA out of power in the Prince Albert municipality.

In return, Goliath Lottering, leader of the KGP, was handed the mayorship while the deputy mayor and speaker seats were filled by Suzanne Piedt and Elsabe Maans, both of the ANC.

Windy Plaatjies, ANC regional secretary, said that the party “is in control of the whole district through coalitions which again are showing a vote of no confidence in how the DA governs in the Karoo”.

The main objective of the coalition, said Plaatjies, was to bring service delivery to the people and create an environment for development in order to create jobs.

He challenged the DA, now as the opposition, to monitor progress and raise the alarm in the event of any corruption.

The paradigm shift in power in the Central Karoo is part of the ANC Western Cape’s bigger vision, outlined by convener Lerumo Kalako. The party is determined to take 50% of the municipalities in the 2021 local government elections.

“The ANC Western Cape has taken more than five municipalities out of the hands of the DA over the last few months. This is reassuring and a sign of confidence that the party will perform much better than in the previous election,” Kalako said.

Reacting to the shift in the balance of power in Prince Albert, Daylin Mitchell, the DA’s constituency head in Central Karoo, accused the KGP of “turning its back” on the governing coalition — which had achieved much in terms of service delivery — in favour of the ANC.

Mitchell said the move by Lottering to go into a coalition with ANC had come as no surprise. Attempts to discredit DA political office bearers was “nothing more than a political stunt to mislead the residents of Prince Albert”.

Lottering and the KGP, said Mitchell, had demonstrated “that they are more interested in the politics of patronage than the hard work of service delivery for all”.

DA provincial leader Bonginkosi Madikizela said the DA was the only party that was “currently acting in the interest of poor South Africans”.

“Our campaign for the 2021 local government elections is centred on our continued commitment to work honestly, deliver services and spend taxpayers’ money (on) what it is intended for,” he added.

Madikizela highlighted the Western Cape as “a shining example” of clean governance as reflected in the recent Auditor-General’s report which revealed that most of the province’s municipalities received a clean and unqualified audit opinion.

“It is unfortunate that all the municipalities that we have lost to the ANC coalitions are now bankrupt after the looting spree that started immediately after they took them over.

“We will work very hard to win the lost wards and municipalities back. We are now hard at work renewing the mandate of our leaders from branch level to Federal Executive,” Madikizela said.

Talking about the prospects of the GOOD Party, general secretary and member of the provincial legislature Brett Herron said the party recently completed an election analysis in preparation for the 2021 local government elections.

The party’s national committee has agreed to invite applications from members to represent the party in the local government elections. The application period begins on Saturday 1 August and closes on Wednesday 30 September.

The process of selecting councillor candidates would be “open and transparent” and would include the party’s branches and members.

GOOD’s approach to this election and to building the party structures would demonstrate a new way that was about service to others rather to themselves, Herron said.

The Covid-19 pandemic also placed more pressure on parties to be more innovative in campaigning. With Zoom and online meetings suddenly being the buzzword, Herron said the party had been using this technology since December 2018 and was au fait with the new form of communication.

“We are excited to be in the starting blocks a lot earlier and with a lean, sharp and smart infrastructure that is tailor-made for the new era of campaigning,” he said. MC