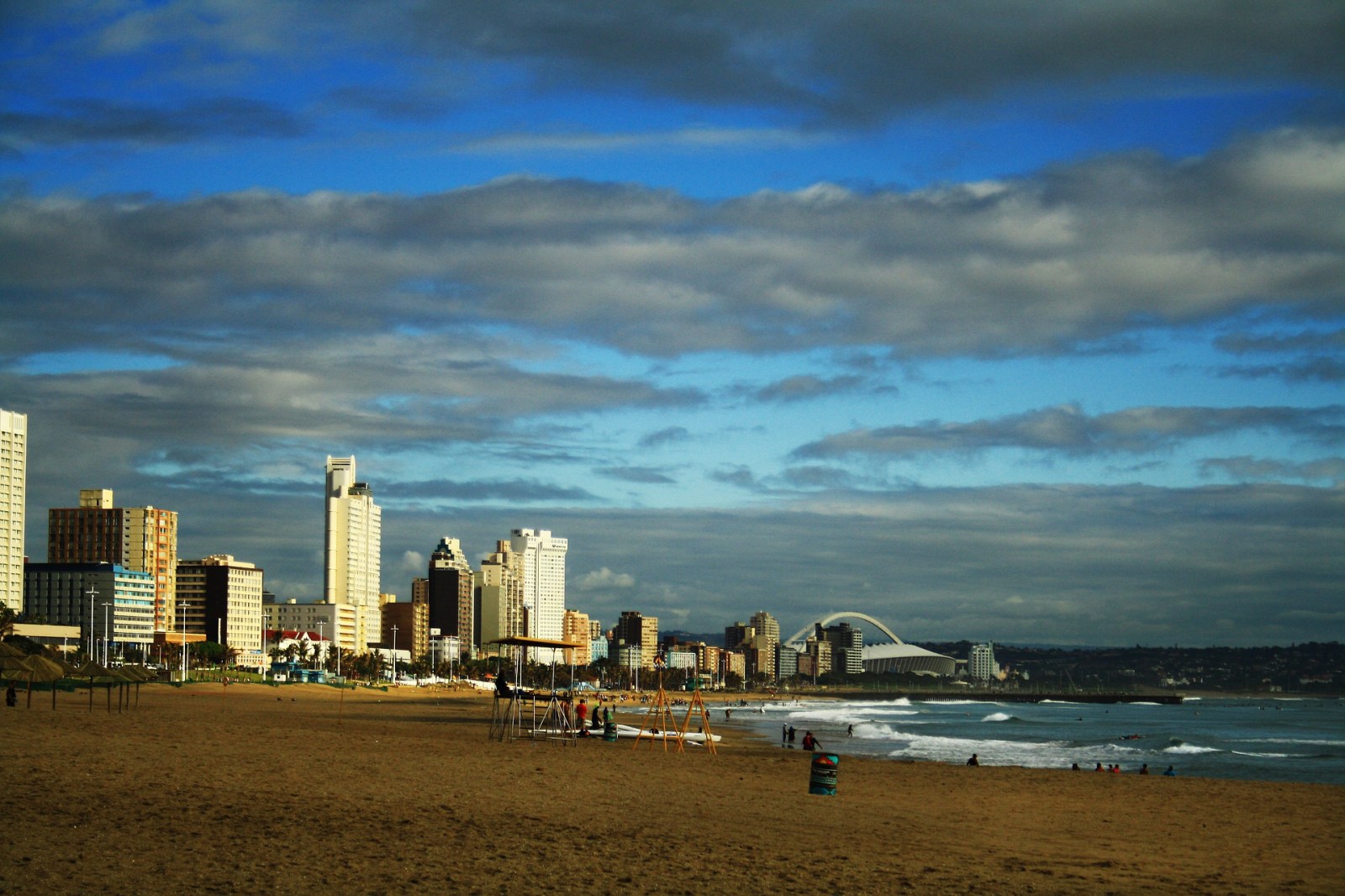 The new Wiz drug is said to have been making the rounds in Durban. (Image by Dale Botha from Pixabay)

The discovery of an illegal drug shows that new psychoactive substances are a reality in South Africa.

In late February it was reported that a new synthetic drug called Wiz was making the rounds in the city of Durban on South Africa’s east coast. The drug was available in small attractive packets and schoolchildren were the primary users at the time. Law enforcement only became aware of the drug when one of the schoolchildren collapsed at school after smoking it.

Synthetic drugs (such as methamphetamines or Mandrax tablets) have long been available in South Africa, but there have been doubts as to whether new psychoactive substances were present in the country. Wiz proves that they are.

While the category of new psychoactive substances that Wiz falls under still needs to be ascertained, it’s likely to be a synthetic cannabinoid similar to that discovered in Gauteng. In 2018 a marijuana-like drug was identified in Pretoria that was available over the counter. Forensic tests conducted on the product revealed that it was an illegal classified drug. Analysis of samples indicated the presence of a certain type of synthetic cannabinoid.

However, synthetic cannabinoids can be up to 100 times more potent than THC and can result in severe side effects quite different from those of cannabis. These include a rapid heart rate, vomiting, agitation, confusion and hallucinations.

The drug comes in appealing packaging, usually with wording suggesting that the ingredients are “natural and organic”. Aimed at teenagers and primarily schoolchildren, the drug’s low price makes it attractive to young people. The cost varies from R30 at tuck shops to R80 at a tobacco shop.

The drug is often disguised in packaging that brands it as incense, with promises that it emits a “pleasant, very relaxing smoke when burned” and that it’s “not for human consumption”.

It remains unclear whether the synthetic cannabinoid found in South Africa is locally manufactured or imported. These drugs are usually shipped from China to manufacturers who prepare the blends using acetone solvents.

A manufacturer would for example purchase a synthetic cannabinoid compound such as JWH-018 or 5-Fluoro-ADB online. The compound – in powder form – is dissolved in an acetone solvent and then sprayed on to a plant host, or the host is soaked in the mixture. Once dried, the plant is crushed into a fine powder and packaged for sale.

It seems synthetic cannabinoids and their derivatives are still relatively new on the drug scene, and aren’t found on the scale of illegal substances such as methamphetamines or heroin. But they could become the number one illegal drug on the market because they are easy to manufacture, affordable and have higher euphoric effects than other drugs. In Mauritius, for example, synthetic cannabinoid has overtaken heroin as the drug of choice among users and dealers.

Both law enforcement (customs officers and the police) and the public must stay informed of new developments in synthetic drugs in their community. Better border controls can also stem the synthetic drug trade, especially the drug’s entry points. This requires investment in technologies to detect the type of synthetic drugs coming in.

The role of customs officials is key given that these drugs can be purchased online and delivered by postal services. Collaboration between customs, police and prosecutors is also essential, especially in the sharing of information about new types of drugs and ingredients that become available.

The discovery of Wiz in Durban shows that synthetic drugs are becoming a reality in South Africa. Dealers are targeting school children which will not only bring adverse health effects, but also negatively impact young people’s education.