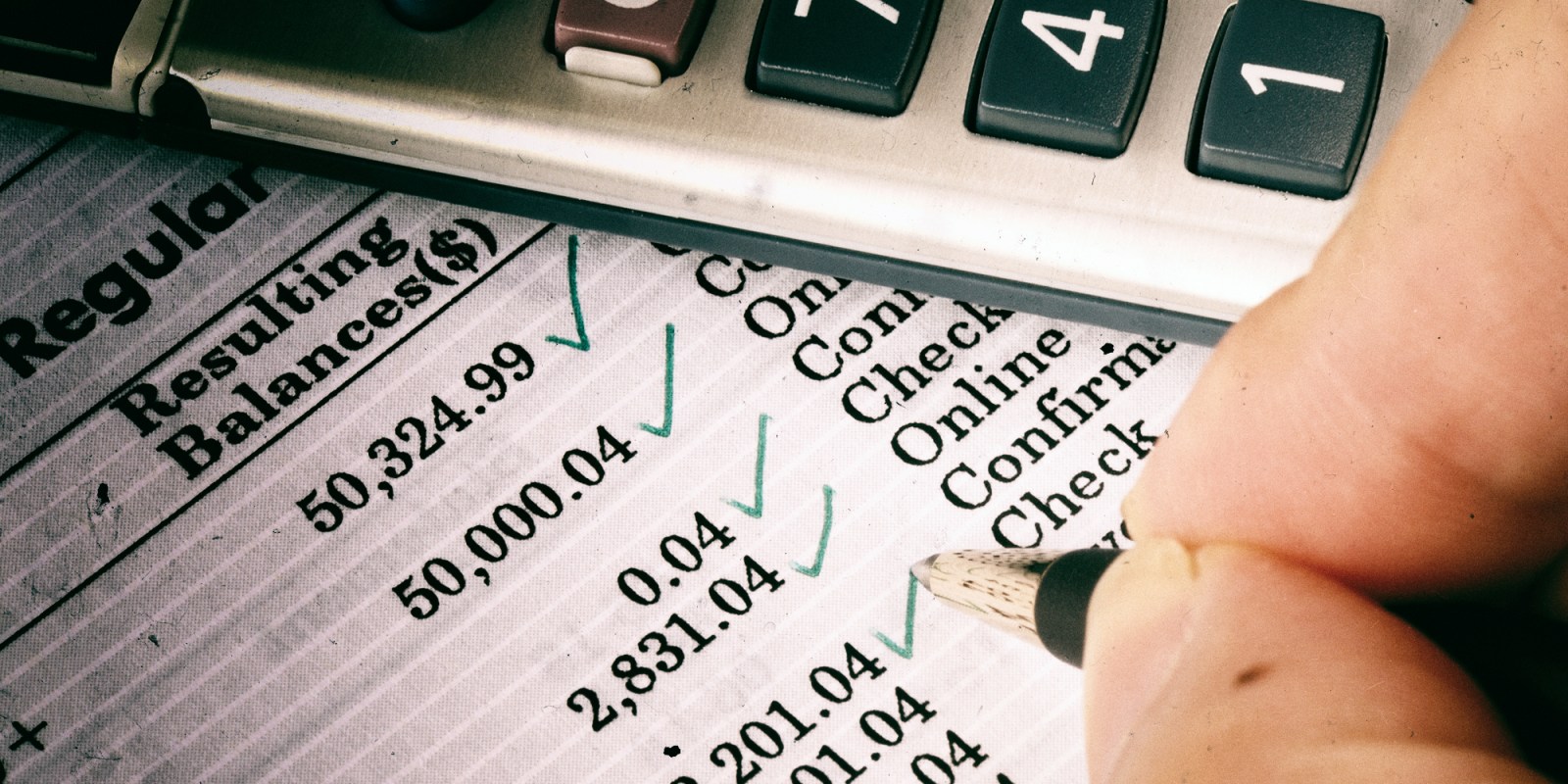 Many pensioners were not seriously affected by the Covid-19 pandemic and the corruption that undermined the South African economy – the reason was the value of the rand.

Pensioners who beat both Covid-19 and the Zuma-era kleptocracy generally had one thing in common: they had the benefit of a financial adviser to make sure they had a sound and well-considered plan upfront.

Foreign markets have recovered significantly, but the rand has not recovered by anywhere near as much, placing foreign investments in an even stronger position.

Pensioners on living annuities, particularly those who had less than 5% drawdowns, must be feeling pretty good about what has happened and thankful to their financial advisers.

Here is a table to show how markets bounce around. (Graph1)

But this does not mean that those who did not benefit should now rush off and do a major reassessment of their investments. Do a reassessment, but make very considered decisions, particularly with the help of your financial advisers. Three big warnings:

Many businesses will go bankrupt while others will flourish. There will be a lot of collateral damage to businesses you might expect to survive. Take for example the ban in South Africa on alcohol sales. The biggest threat is to the glass manufacturing businesses which have breweries as a major source of income, who have stopped ordering glass bottles. Everyone is going to have to stay on their guard, even if a Covid-19 vaccine is discovered early, as the fallout will last for a long time.

The biggest question mark is how successful is the relaunch of business, from micro to macro, going to be? Look at it this way. People around the world have lost their jobs or been put on short-time. This means they will buy far less and those with jobs will save a lot more, impacting on the sale of consumer goods and production processes. And with this comes less travel, more working from home and the reduction of fuel sales. Tax income of countries will be down, while the world has reached record levels of debt.

This all shows that even those who have followed the right route may still suffer from both economic fallouts and/or from personal circumstances.

What you must do is:

Wouter Fourie, a top-flight financial planner, who is a professional accountant and Certified Financial Planner, a financial planner of the year in 2015/16 and the co-author of our book, The Ultimate Guide to Retirement in South Africa, says financial planning is becoming increasingly valuable. A financial planner’s worth used to be simply based on the adviser’s ability to beat a financial benchmark — and that was never easy.

Fourie says a planner’s value is far better measured by the impact that their services can have on investors’ financial outcomes. New metrics and research findings show that the interpersonal aspect of advice may have more impact on a person’s finances than anything else. This outlook favours services like behavioural coaching—helping you to mitigate your biases and stay the course—and personalised advice versus traditional selling points like maximising returns and asset allocation.

Here is some important backup to the need for advice:

Morningstar research also found that offering clients personalised advice and using a combination of interventions — like increasing someone’s retirement fund contribution rate to 6% and retirement age to 67 — can help 71.2% of households avoid extreme austerity and still have what they need when they retire.

Investment advisers can be contacted on the following websites: findanadvisor.co.za; or, for the well-qualified Certified Financial Planner accredited by the Financial Planning Institutes on www.letsplan.co.za; or, the South African Independent Financial Advisers Association, which has a special qualification as a Certified Post-Retirement Practitioner on saifaa.co.za, which among other things has a course for helping pensioners. DM