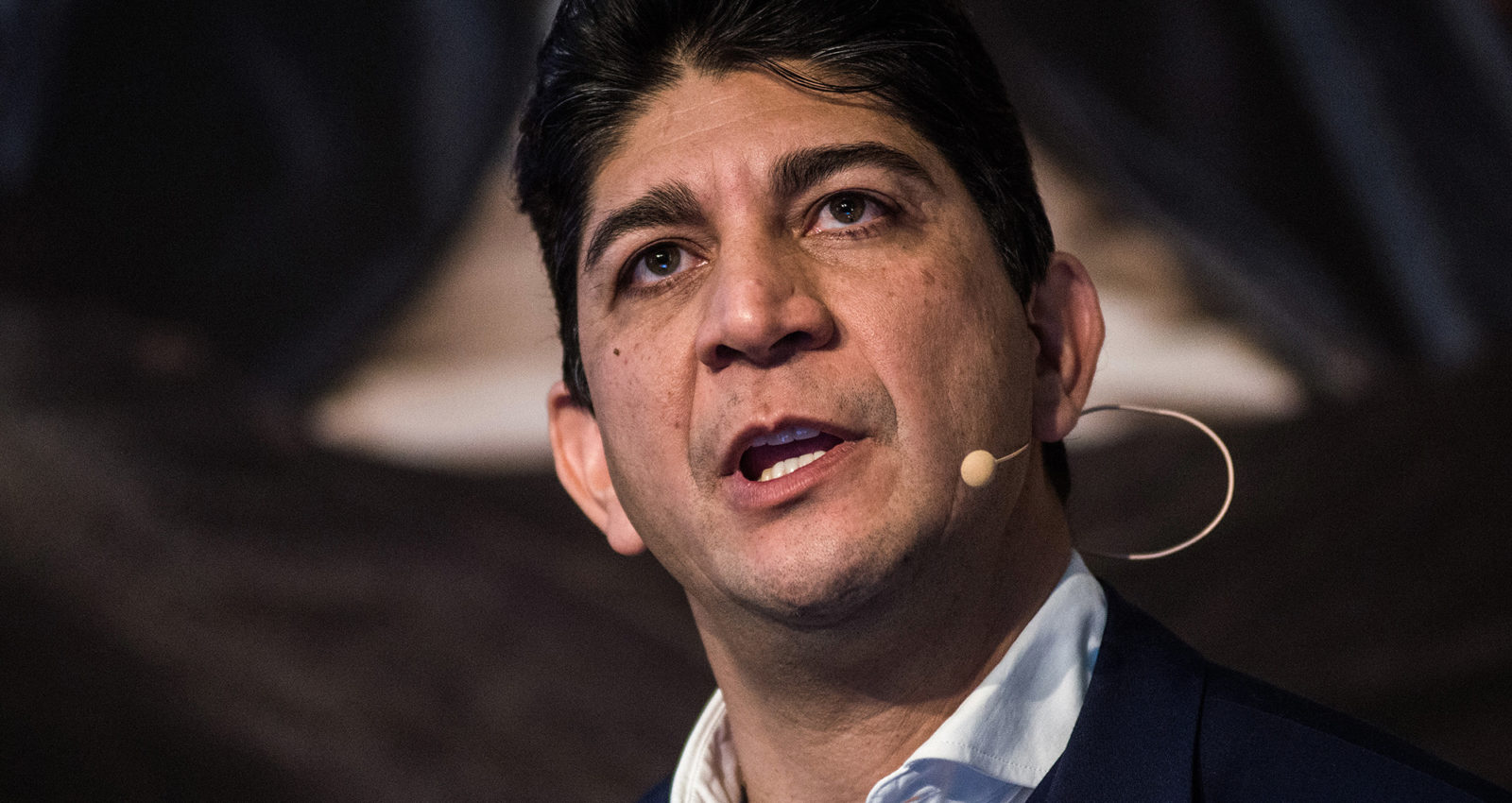 Imagine one platform that offers merchants access to 43-million customers... Vodacom is taking steps to make that happen.

As part of its effort to transition from a telco into a tech company, Vodacom has announced a partnership with Alipay, part of the Alibaba group and the world’s largest online and mobile payment platform with more than 450 million active Chinese users.

And that is just for starters.

Through this partnership, Vodacom intends to upgrade from providing some financial services (in addition to its voice and data services) to providing a full “digital life” service under the umbrella of a “super app”.

Pay attention here, because this is an expression that you will hear more and more often.

A super app is many apps within an umbrella app and will ultimately become the portal to the internet for the mobile-first generation.

Vodacom (or any other super app like Alipay or Singapore’s Grab or Indonesia’s Gojek) will not attempt to develop the entire ecosystem themselves – in the process becoming a competitor to banks and other merchants; instead, these super apps provide a platform for outside service providers and merchants.

That means that instead of creating their own separate apps, merchants now have an opportunity to build on an existing platform that allows them to reach Vodacom’s 43 million customers directly.

“Globally, we have seen an increase in the convergence of industries,” says Mariam Cassim, CEO of Vodacom Financial and Digital Services.

“Companies that invest in technology that enables them to understand their customer behaviour better and thereby offer personalised financial, business and lifestyle solutions to their customers are the ones excelling in this space.”

Vodacom Financial Services will work closely with Alipay to develop the super app that will bring to life a marketplace of goods and services tailored to South African needs and underpinned by a digital payments ecosystem that will serve both the banked and unbanked parts of the population.

What is interesting about the partnership is that this is the first time that Alipay has licensed its technology platform to a third party without taking an equity stake, says Vodacom Group CEO Shameel Joosub.

The service, dubbed VodaLend, is actually just an originating service for Lulalend, a five-year-old fintech company, which is more than happy to partner with Vodacom if it means access to Vodacom’s customer base.

The cost of royalties was not disclosed and at this point, the revenue model is not well articulated. However, Vodacom will earn a small transaction fee off payments and commission off the sale of financial products and other services, but the value, one presumes, lies in the customer data.

In the emerging business markets, cash still remains the dominant means of transacting simply due to the high costs associated with using digital and card payment, says Joosub.

“Our aim is to remove the cost barriers traditionally associated with digital payments and further enable and promote financial inclusion in our country by allowing the emerging market more freedom to choose how they would like to process payments – QR code scanning being an example of this,” he adds.

Vodacom has already pivoted towards the provision of financial services.

For the year ended March 31, 2019, its financial services business contributed R1.6-billion of revenue and R1-billion profit before tax.

While this may be peanuts in the scheme of things – the company generated revenue of R90.1-billion in the year and R24.5-billion profit before tax – it’s worth noting that four years ago the financial services business was a loss-making entity.

Since then it has transformed from selling simple device insurance into a business with more than 12 million customers, offering a range of financial offerings including life insurance, funeral cover and contract cover.

It has also branched into lending, offering short-term business loans of up to R1.5-million, with an application process that, it says, takes only minutes.

The service, dubbed VodaLend, is actually just an originating service for Lulalend, a five-year-old fintech company, which is more than happy to partner with Vodacom if it means access to Vodacom’s customer base.

“The mobile payment platform will also be seamlessly integrated into the physical footprint of Vodcom’s point of sale devices, offering merchants a single-payments processing solution for physical and mobile commerce,” says Cassim.

Vodacom, which is well-positioned as the provider of the device and the access, has realised that in today’s payment world what is crucial is reach. Reach across countries, currencies, services, retailers and integration with any and every third-party app possible.

It’s about owning a part of the customer’s wallet through strategic partnerships rather than outright ownership. BM/DM