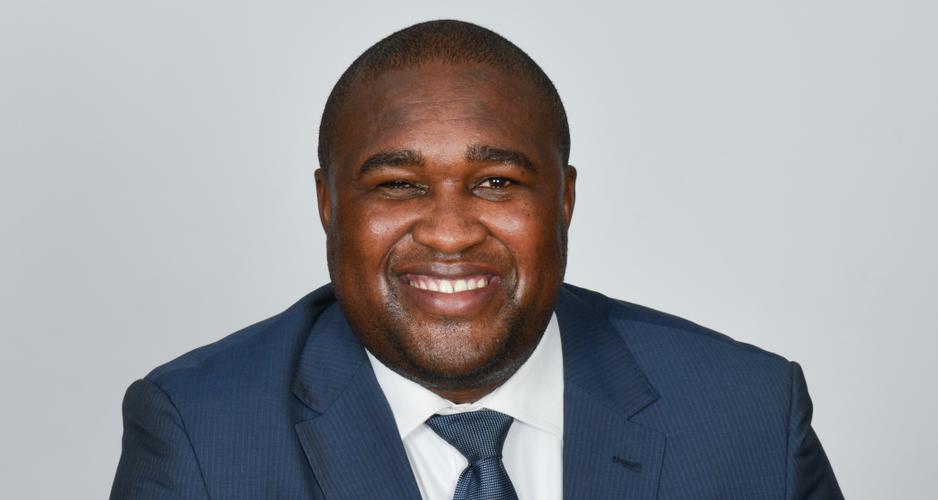 The tragic news was confirmed by his sister, Tando, on social media on Monday morning.

“It is with deep sadness I confirm the passing of our beloved brother Kaunda Ntunja, earlier today in East London, Eastern Cape,” Tando Ntunja wrote.

“As you can imagine, we still trying to make sense of this tragic news and we ask for your love, care and discretion as we prepare to lay my big brother to rest.”

Ntunja was considered one of the most animated and popular commentators in South African rugby and was a household name through his work as the anchor on SuperSport’s Xhosa commentary team.

As a player – he played flank – Ntunja captained the SA Schools side in 2000 and was a part of the Free State Cheetahs side that won the Currie Cup in 2005.