Moonyeenn Lee: May the curtain never fall on the stage you set 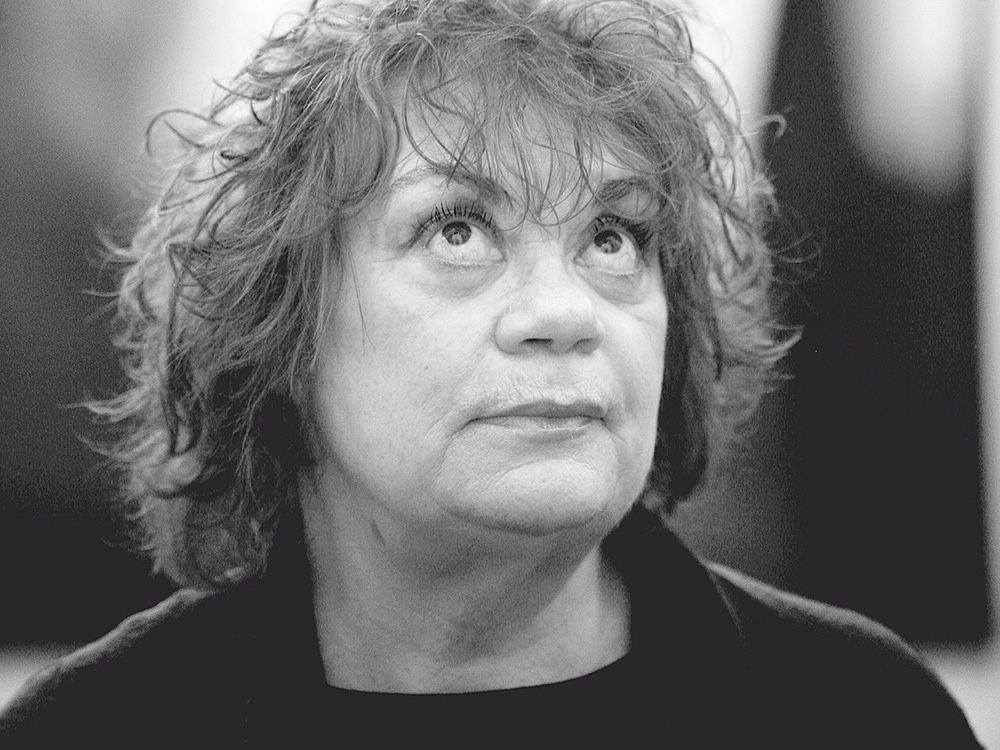 Moonyeenn Lee became my acting (Mr) Miyagi. Under her guidance and unfiltered critique, my talent and confidence grew in leaps and bounds. It was in her casting room that I learnt the difference between quantity and quality as an actress, and that when the ball landed in your court, you showed up no matter what.

I knew destiny was in the room when I was confronted by a seven foot Oscar statue in the foyer, an injection of adrenaline shot through my body, everything about her office said, “Welcome to the big time”.

The receptionist pointed me to a seat and I promptly began to recite in my mind what I would say in the meeting, my nerves gathering like fog around my brain. I’d heard so many larger-than-life stories about the woman I was about to meet, then:

“Moonyeenn will see you now,” instructed the receptionist.

Her eclectic office immediately let me know that this woman needed nobody’s permission to do anything.

“Glad you finally came to your senses, you know I’m the only one who knows what to do with your career,” she remarks as she gestures for me to sit down. I fumble through a response as my eyes dart between her soul-piercing stare and the sign behind her reading “Queen of Fucking Everything”.

There was something about Moonyeenn’s unflinching X-Ray like stare that made you mindful of every word you spoke, every idiosyncrasy employed to conceal an insecurity; it was also the practice of fighting through these moments that gave me the courage I would need to sit in front of some of the biggest casting directors in the world a couple of years later.

Needless to say, the meeting went well and I signed with Moonyeenn Lee & Associates (MLA). Moonyeenn Lee became my acting Miyagi. Under her guidance and unfiltered critique, my talent and confidence grew in leaps and bounds. It was in her casting room that I learnt the difference between quantity and quality as an actress, that when the ball landed in your court, you showed up no matter what.

In an industry where niceties and superficial compliments are thrown around on a whim to finesse egos and win favour, Moonyeenn’s straightforward sharp shooting manner was refreshing. Her dry sense of humour and fearlessness in saying what everyone was thinking but too afraid to say were some of her most endearing qualities. Over time I found safety in her consistency and brutal honesty.

Moonyeenn left an indelible mark on the careers and lives of many South African Actors. Her commitment to actors’ rights and expanding their careers beyond South African borders was unmatched and truly exemplary. All who encountered her couldn’t help but be inspired by her independent and pioneering spirit.

I recall fondly her sobering advice dispensed over long slow lunches, her generosity and compassion belied by her aloof and almost bored expression. I have never met anyone quite like Moon. The South African television and film industry has been dealt a hard blow; may the curtain never fall on the stage you have set for us.

Long Live the Queen of Fucking everything. DM

Bonnie Mbuli is an actress, TV show host and author of Eyebags & Dimples. Her career in media and entertainment spans over 27 years. She plays the role of Jasmine Hadley on the BBC’s Noughts and Crosses. She is active on Instagram and Twitter @bonniembuli and you can find her podcast here: Subscribe to Podcast.