SARB’s MPC is likely to cut rates further this week a... 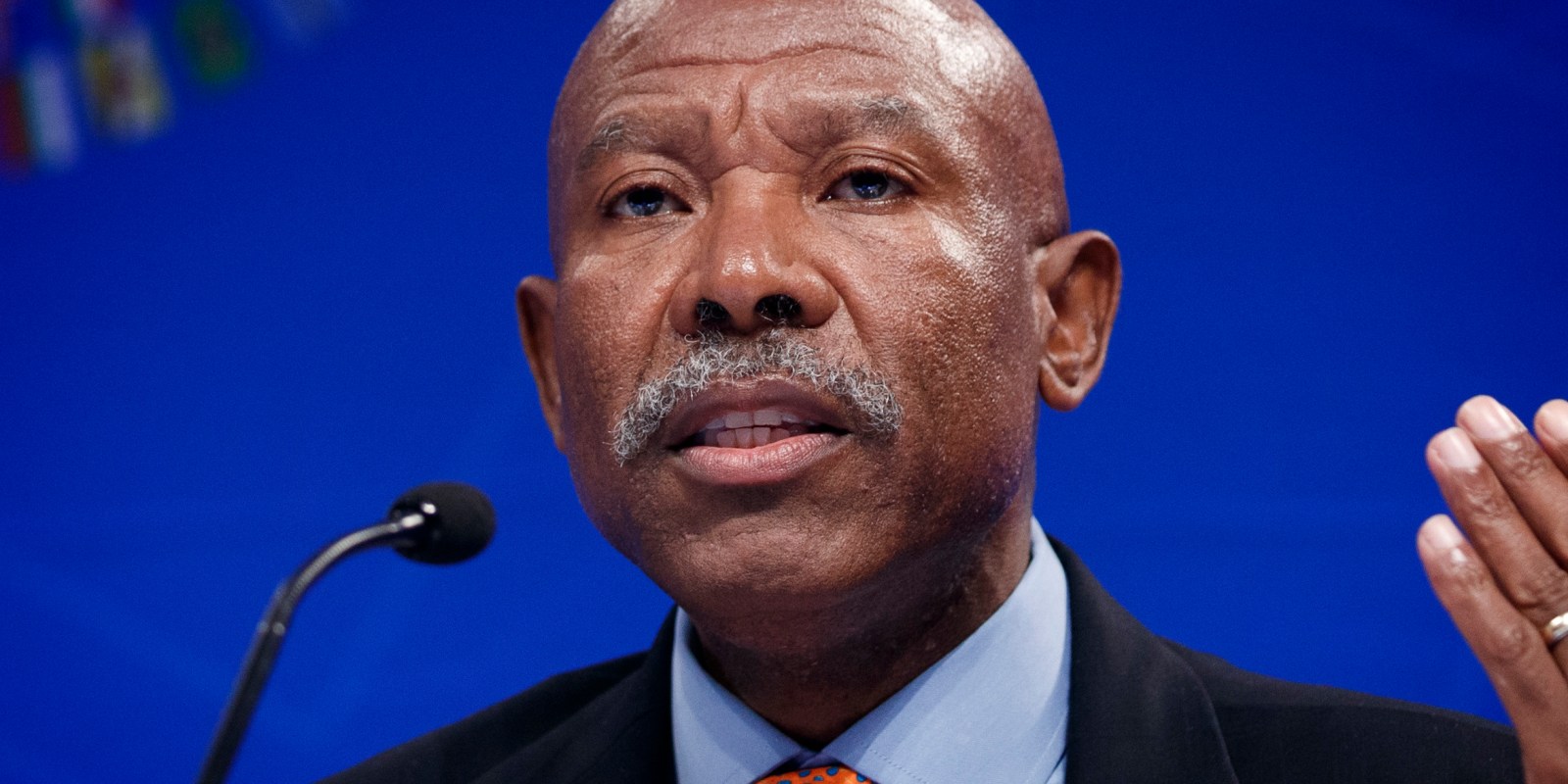 Governor of the South African Reserve Bank Lesetja Kganyago. The governor has throughout the crisis defended the SARB’s independence and commitment to inflation targeting. (Photo: EPA-EFE / Shawn Thew)

SARB’s MPC is likely to cut rates further this week as economy crumbles.

Consumer inflation in South Africa is currently at 2.1%, a 15-year low which is well below the 3% to 6% range that the South African Reserve Bank (SARB) is mandated to target. That would normally be a cause for celebration. Inflation can have a corrosive effect on an economy, eroding household savings, raising business costs and adding an unwanted layer of uncertainty to longer-range investment plans. The poor are generally hit the hardest as rising prices eat into low incomes, making it harder for such households to make ends meet or put food on the table.

In an ideal world, an inflation rate near 2% might come against the backdrop of economic growth of, say, 4% to 5% – the kind of growth that should (though this is not always the case), attract investment, spawn job creation, add to tax coffers, and enable households to save and spend.

Such a scenario hardly begins to describe the South African economy at the moment. Even before the Covid-19 pandemic hit here with full force, data from the central bank’s quarterly bulletin published on 16 July 2020 showed foreigners had sold a record R96.7-billion worth of South African bonds and equities during the first quarter of 2020, a sign of wider emerging-market jitters, but also faltering confidence in the domestic economy and its ability to generate a decent return.

The economy during the second quarter of 2020 may have cratered as much as 30% or more after tanking 2% in Q1, unemployment has soared beyond the 30% level it was last pegged at and hunger is on the rise even as inflation slows. The main cause, of course, is the Covid-19 pandemic and the often questionable measures the government has implemented to contain its spread. This storm has wreaked havoc on an economy that was already in dire straits after years of ANC-inspired mismanagement and outright looting.

So low inflation at the moment is mainly a result of demand destruction. Retailers across the board have reported drastic declines in sales and consumer confidence has collapsed. This leaves the SARB, which has already cut rates by a whopping 275 basis points during 2020, plenty of scope to trim its key lending rate even further from 3.75% currently. The consensus is for a 25 basis point cut on 23 July 2020 when the Monetary Policy Committee (MPC) concludes its three-day meeting.

One of the challenges confronting the MPC is the fact that the very significant cuts made so far during 2020 appear to have had limited effect.

The case for cutting is supported by economist expectations that the SARB likely now sees a bigger GDP contraction in 2020 than the 7% it previously forecast.

“PwC believes that the central bank’s forecast in May 2020 for a 7% recession this year was too conservative and that a revision to this number next week could see the SARB increase its forward guidance for more (or deeper) rate cuts in the short term,” PwC economist Dr Christie Viljoen told Business Maverick.

Things have indeed taken a drastic turn for the worse since the previous MPC meeting in May 2020. Even analysts who do not forecast a cut this time around concede one may be on the cards in light of the unprecedented nature of events.

“The past few weeks have changed the equation quite a bit. Since the previous MPC meeting, we’ve learnt that consumer confidence has dropped to near all-time lows, we’ve seen the devastating impact that the lockdown has had on industry, we’re again getting used to load shedding and stricter lockdown measures suggest the virus is far from under control,” Jacques Nel, an analyst with NKC African Economics, told Business Maverick.

“We have previously argued that the current level of interest rates and expectations of increasing inflationary pressure would deter further interest rate cuts. This remains the case. However, we concede that another 25 basis points cut would not surprise, and would be typical of a time when unexpected developments have almost become the norm,” Nel said.

One of the challenges confronting the MPC is the fact that the very significant cuts made so far during 2020 appear to have had limited effect.

Consumer confidence is at its lowest level since 1985 and business confidence is at historic lows – clear signs that households are hardly taking advantage of lower credit costs to embark on spending sprees. Inflation is slowing at a time when, in theory, it should be igniting, so it is hardly a concern at the moment. And corporate investment, which can get a lift from cheaper credit, is also in the doldrums. The value of merger and acquisition transactions in South Africa dropped 60% to $3.3-billion in the first half of 2020, Baker McKenzie said recently, based on an analysis of data on the financial terminal platform Refinitiv.

But then, as SARB Governor Lesetja Kganyago has often been at pains to note, monetary policy is not a panacea. Without urgent structural and policy reforms, the SARB can only do so much. Given the seemingly hopeless state of ANC policy-making, that hardly inspires confidence. DM/BM