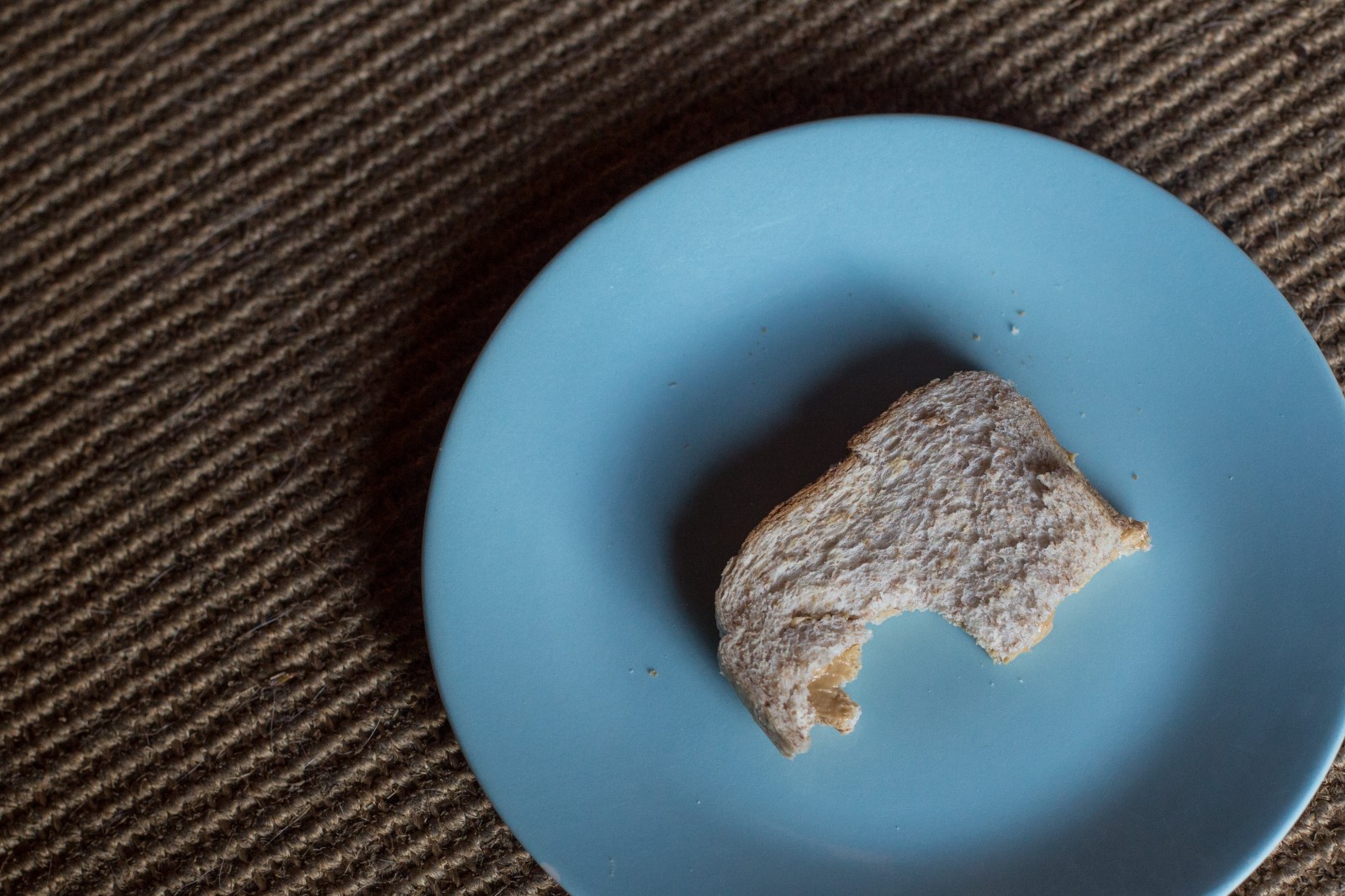 In Peddie in the Eastern Cape, children are eating wild plants to survive, as the Covid-19 pandemic and the lockdown take their toll. The number of households going hungry has doubled, according to new research.

Gift of the Givers project manager Ali Sablay told Groundup that when the organisation’s food truck arrived in Wesley, Peddie, last week, people started dancing and singing. Until then, only 25 food parcels had been handed out in the area since the beginning of the lockdown, Sablay said. He said some people in Peddie were eating wild plants to deal with their gnawing hunger pangs.

One woman had told him, “My children will tell you the taste of every plant in this area, as for the last three months I have been feeding them these plants.”

Researchers in the National Income Dynamics Study (NIDS) – Coronavirus Rapid Mobile Survey (NIDS-CRAM) released on Wednesday, found that 47% of respondents reported that their household ran out of money to buy food in April 2020. Before the lockdown, 21% of households reported that they ran out of money to buy food in the previous year. The NIDS survey has followed 28,000 individuals in 7,300 households over time, starting in 2008, and reporting on their livelihoods and wellbeing. The NIDS-CRAM survey, the first of five this year, ran from May 7 to June 27 and used 50 call-centre agents to survey 7,000 respondents. By then social grants had been increased but most households would not yet have been receiving the special Covid-19 grant.

“It is the worst amount of hunger in the 28 years of the Gift of the Givers,” said Dr Imtiaz Sooliman, who founded the organisation in 1992 in South Africa.

Job losses had spread hunger into new areas in cities, Sooliman said. Calls from people in need were coming from people employed in industries in distress, particularly the aviation, restaurant and hotel sectors. “The job losses are massive.”

In rural areas, farmers were joining farmworkers in appealing for food, Sooliman said. Foreign nationals in South Africa were also approaching the Gift of the Givers for food aid. “Foreign nationals are completely out of the system. They don’t have ID cards. They can’t get support from anywhere else,” he said.

He said significant demand for food parcels had kicked in three weeks after the national lockdown started on March 27. By then people had exhausted their last paycheque, or their meagre savings or used up their earnings from social grants.

After that phone calls, emails and social media messages appealing for food aid overwhelmed the Gift of the Givers, Sooliman said. The call for food had been “huge”.

“In our 28-year history, we have never had the call centre so busy. Previously the switchboard operator answered the call centre, but the organisation brought in an extra four people to man the call centre. My staff could not cope — at any one time there were 8,000 emails in my inbox. We had to put in four extra staff to clear the emails. The public floods us with calls asking for help,” he said.

“People cry over the phone.”

Even before the pandemic hit, 13.7 million people living in South Africa did not have access to enough food because of high unemployment and poverty, Oxfam said, and hunger was rising.

Sooliman estimated that his organisation had spent about R50-million on food parcels and feeding schemes since the start of the national lockdown. The Gift of the Givers has delivered R100-million worth of supplies since 15 March.

Donor-funded organisations were also collapsing as donors ran out of money, Sooliman said. “Many companies have not been operating for over three months, what do you expect?”

The NIDS-CRAM survey found that one in five respondents reported that someone in their household went hungry in the last seven days, and one in seven said that a child had gone hungry in the previous seven days.

One in eight reported frequent hunger, for three or more days in the past seven days, in their household, and one in 14 reported perpetual hunger, almost every day or every day.

The survey found adults were “shielding” children from hunger – where they could.

“It would seem that in times of acute crisis like the Covid-19 pandemic, many households have managed to protect or ‘shield’ the children in the household from that hunger. This protective capacity of homes has its limits; however; where hunger becomes too pervasive households seem unable to keep protecting children,” the researchers said.

Before the lockdown, three-quarters of households which received social grants relied on income sources other than grants, they said, which could explain why hunger had worsened though grants had not changed or had even increased. “Pandemic-induced job losses present a major threat to the livelihoods of a large proportion of grant receiving households precisely because earnings has been an important source of income for most grant-receiving households.” However, about 30% of those who had lost their jobs between February and April reported no household grant income at all.

One in three of those who earned an income in February did not earn an income in April, the researchers found, and job losses were concentrated among women and lower-paid workers.

The “hunger crisis” showed that South Africa’s food system was “broken” and dominated by four food producers and four food major retailers, said Professor Ruth Hall from the Institute for Poverty, Land and Agrarian Studies at the University of the Western Cape. The NIDS-CRAM results were “terrifying”, she said at the launch of the report. “Our economy cannot sustain life. It cannot ensure that people have access to food.” There had also been a massive increase in food prices during the Covid lockdown, she said.

An Oxfam report released on 9 July also referred to rising prices, noting that prices of food and other essentials had exploded because of stockpiling and price gouging by supermarkets and other suppliers. Even before the pandemic hit, 13.7 million people living in South Africa did not have access to enough food because of high unemployment and poverty, Oxfam said, and hunger was rising. Weekly polling conducted since the start of the lockdown revealed that unemployment and loss of income were having a direct impact on food security.

“One-in-three adults surveyed said they were going to bed hungry, and a fifth had lost weight during the lockdown because of a lack of food,” Oxfam added.

Other studies have also found significant increases in hunger since the start of the lockdown. In a report released on 20 May, Statistics South Africa found that since the start of the lockdown, the proportion of the 2,688 respondents who reported hunger had increased from 4.3% to 7%. In an earlier study by the Human Sciences Research Council and the University of Johannesburg on 20 April, based on 5,481 completed questionnaires, about 28% of participants reported going to bed hungry since lockdown.

“An already unequal national situation has been made much worse as a result of the Covid-19 pandemic and the local and international responses to it,” said the NIDS-CRAM researchers. DM