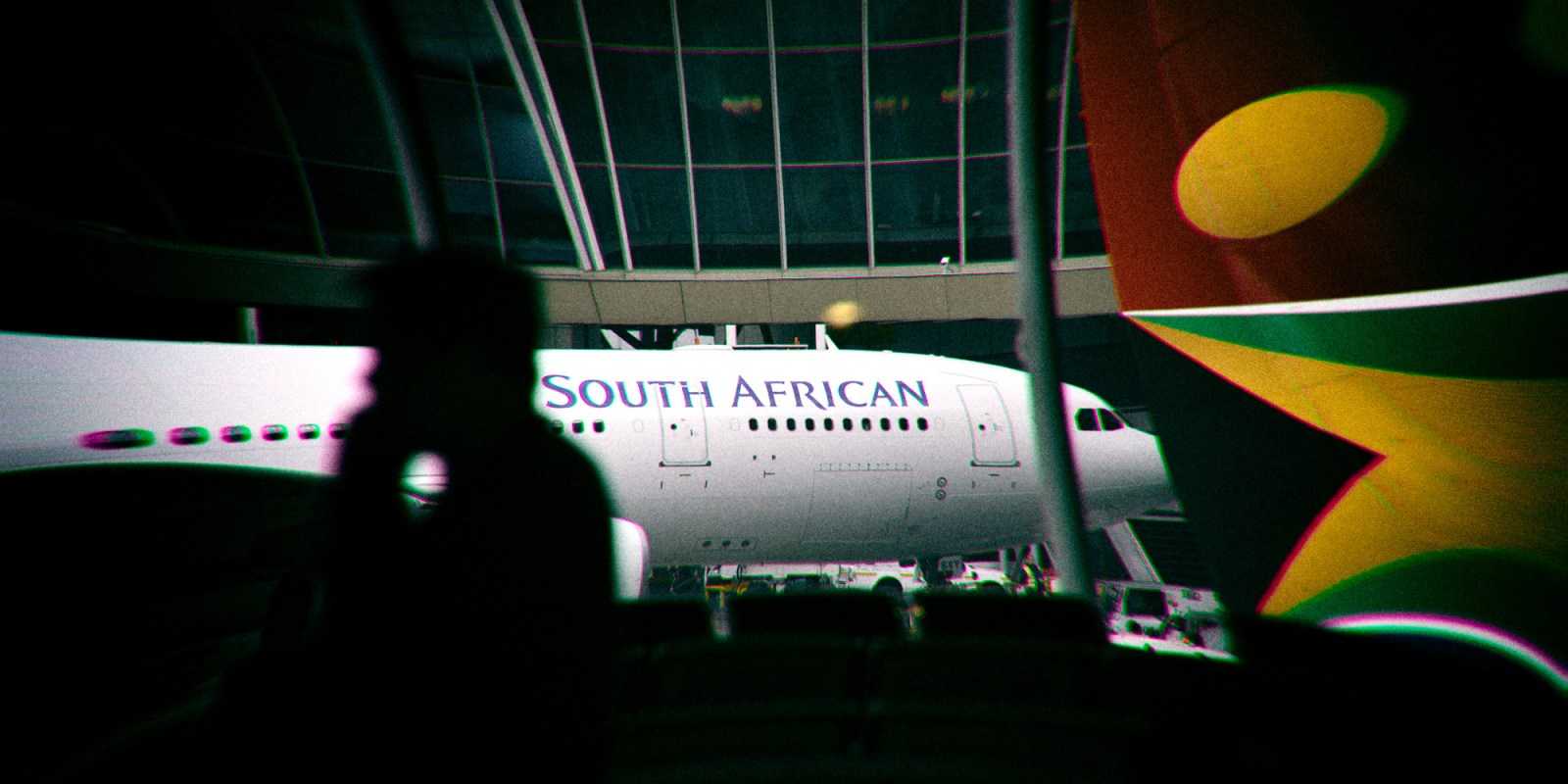 It’s not clear how the new money for SAA will be raised by the National Treasury at a time when the government is cash-strapped. It’s also not clear if the Treasury will appropriate the required funds from deteriorating public finances. But they have agreed to do it, and that’s a start. Or an end.

The National Treasury has committed to raise more than R10-billion in emergency funding for SAA that is required to restructure the troubled airline, the Department of Public Enterprises said.

The department, which oversees the affairs of SAA as its sole shareholder, said on Thursday 16 July that the Treasury and Finance Minister Tito Mboweni will support and source funding for the airline’s business rescue plan.

On Tuesday 14 July, SAA creditors voted overwhelmingly in support of the business rescue plan, which immediately requires at least R10.4-billion from the government to fund the restart of the airline’s aviation operations.

The SAA business rescue practitioners, Siviwe Dongwana and Les Matuson, gave the department a deadline of Wednesday 15 July to provide the duo with a letter – concurred by the Treasury – indicating whether the government would commit to funding the airline. The letter, which was signed by Mboweni and Public Enterprises Minister Pravin Gordhan, was sent to Dongwana and Matuson on Wednesday evening.

If the department and Treasury missed the deadline, Dongwana and Matuson would declare the business rescue plan as “unimplementable” and bring SAA closer to liquidation, which implies its death.

The department said it received a letter of support from the Treasury that commits the government “to mobilise funding for the short, medium and long-term requirements, to create a viable and sustainable new South African national airline”.

However, it’s not clear how the new money for SAA will be raised by the National Treasury and Mboweni at a time when the government is cash-strapped. It’s also still not clear if the Treasury will appropriate the required funds from deteriorating public finances.

The Democratic Alliance (DA) suggested that Mboweni might use his power under section 16 of the Public Finance Management Act (PFMA) to free up emergency funds for SAA from the government’s National Revenue Fund.

Former finance minister Malusi Gigaba used the PFMA section in 2017 to give SAA R3-billion to pay money owed to Citibank and cover the airline’s working capital. The DA has issued Mboweni with a legal notice, saying it will challenge and block any use of his power to recapitalise SAA in court.

“Using section 16 of the PFMA for this purpose is unlawful, and any letter of commitment based on this section would also be unlawful. Section 16 is a mechanism for ‘emergency situations’. It allows the Minister of Finance to authorise the use of funds from the National Revenue Fund to defray expenditure of an ‘exceptional nature which is currently not provided for and which cannot, without serious prejudice to the public interest, be postponed to a future parliamentary appropriation of funds,’ ” the letter reads.

The DA said bailing out SAA is not an emergency as the airline’s decline has occurred over several years, and there is “nothing exceptional about the proposed expenditure” as SAA is another state-owned entity in SA, and postponing the funding of SAA “will not seriously prejudice the public interest”.

The letter signed by Mboweni and Gordhan supports a statement on 24 June issued by Cabinet, which supports the launch of a new and restructured SAA that will be funded through various sources, including potential strategic equity partners taking up a stake in the airline.

Dongwana and Matuson can only start to restructure SAA once the government has successfully managed to raise more than R10-billion. This money will be used to fund retrenchment packages to about 2,700 SAA workers, pay the airline’s creditors whose debt is not guaranteed by the government, and provide SAA with start-up capital to resume a full schedule of flights from January 2021.

The department said it expects that “an amount of R10.1-billion will be required to fund the rescue plan, clean up and stabilise the balance sheet of SAA, restructure the rest of the group entities that are not in business rescue, provide working capital for the rest of the group’s entities, and to create a stable and viable platform for a new restructured national airline”.

The Treasury’s commitment to fund SAA is a marked shift from its recent hard stance on providing the airline with more bailouts – over and above the R57-billion that SAA has been awarded since 1994.

The Treasury recently said in Parliament that there will be no more bailouts for SAA and the airline should be closed. DM/BM