The role of venture capital in revitalising SA’s econ... 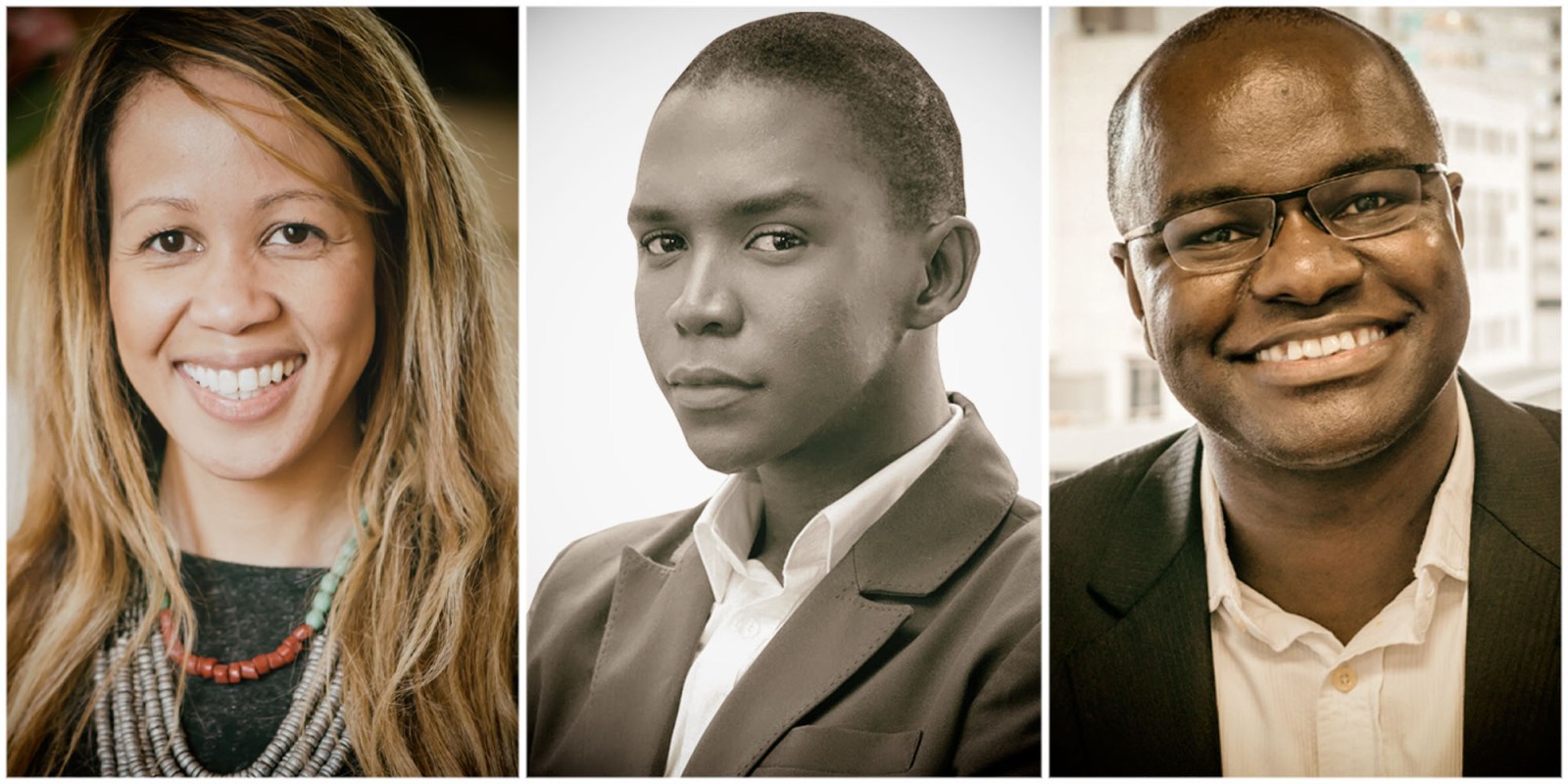 The economic consequences of the Covid-19 lockdown have been disproportionately hard on SA’s small businesses. Unemployment has reached levels not seen since the Great Depression and a great uncertainty exists as to whether past funding models or angel investors will be able to continue as before. Is venture capital the answer?

Government – whether local, provincial or national – and traditional financial institutions have been unable, incapable or even unwilling to rebuild the fitness centres, barber shops and restaurants brought to their knees by pandemic lockdowns and economic slowdowns.

They have recognised that rebuilding small businesses in under-served markets is not something they are well suited to do. And the small business sector isn’t likely to attract capital from more conventional asset managers interested only in making the highest profits and as quickly as possible.

Futuregrowth has a VC arm, which it manages on behalf of its retirement fund clients, and SweepSouth and LifeCheq have been beneficiaries of its VC initiative.

VC is a form of funding that is provided to new or small, early-stage, emerging businesses that are considered to have high growth potential. VC firms invest in early-stage companies in exchange for ownership in the business they invest in.

Despite the relative infancy of the venture capital ecosystem across the continent, the sector has, according to the African Private Equity and Venture Capital Association (Avca), attracted significant international investment, while local VC firms and innovation hubs have also expanded considerably. Between 2014 and 2019, 613 VC deals were reported in Africa with a total value of $3.9-billion.

The economic damage caused by recent events can be said to have brought out the underlying reality that our great financial system has a significant flaw: it is not reaching most solidly managed businesses in SA.

Ordinary SMEs – which can double or even triple in size, but will never qualify as a “unicorn” – have been left behind.

Narrandes says small and medium-sized enterprises (SMMEs) find it hard to find financing to rebuild and reposition themselves, and that venture capital could be a viable alternative.

“Futuregrowth provides patient capital for the long haul,” he adds.

The asset manager doesn’t saddle its investors with debt, nor does it pressure them to expand at Silicon Valley-style rates. He says the time is right to offer investors “impact investment” instruments that would provide them with reasonably safe, high single-digit returns while providing high-growth businesses with the ability to grow their operations.

Narrandes says fit is very important, as venture capital is where entrepreneurs go to unlock the next step of their development.

“It is all about risk versus return. When will the Covid crisis stabilise? We don’t know, but we have to price in that risk. The last thing we want is to run LifeCheq or SweepSouth, it is not our style, but in this environment, it is the way it is.”

He adds that there will always be uncertainty in entrepreneurship, but now more than ever, and cash is the ultimate king.

“How do you get it, how do you preserve it, and if it is deteriorating, what are the pivot points to supplement it and move the business forward?” he asks.

“VC is a later stage of your start-up’s journey, and it is important for people to realise that. You must have an end in mind, and ask yourself whether the idea is scalable.”

Pandor, who founded SweepSouth, Africa’s first online platform for booking, managing and paying for home cleaning, has led it to become one of the fastest-growing startups in the country.

She says sustainability has become a key variable. Venture capitalists are looking at practices a business is associated with, whether it is the Black Lives Matter movement or other matters of diversity.

“They are looking at the creation of employment, and the upskill of employees and upliftment of communities,” she says.

“I’m looking forward to the time when that becomes a no-brainer,” she added. That is how we move forward from this Covid-19 crisis.

Addae’s financial technology company provides holistic independent advice to professionals and entrepreneurs and a financial wellness solution to employers. He says VC is much more appropriate to help businesses recover and grow than traditional financing, but adds that, “if your goal is to attract VC funding you have the wrong goal. First, solve real problems for your customers, and be obsessed with it, and you can build it up from there.”

Addae adds that a VC relationship is a two-way street, and the core remains whether the business makes sense to both parties. Covid-19 brings an additional dimension to it, he says.

“It has changed the type of business that will pique interest over the same time horizon, and perhaps even scale at a faster pace due to circumstances.

“But venture capitalists are also opportunistic and might identify assets at lower valuations that could serve as catalysts into the future, but the business fundamentals should still be in place.”

If a business idea or existing operation ticks all the right boxes, venture capital can be a bankable alternative for the emerging enterprise.

Despite VC  still being in its infancy, it appears vital that it be added to the mix of investment instruments to support small businesses to join in rebuilding the nation, and to realise that a more equitable distribution opportunity and job growth will restore not only business but the economy as well. BM/DM