The economy, the tyranny of Letters and the shape of th... 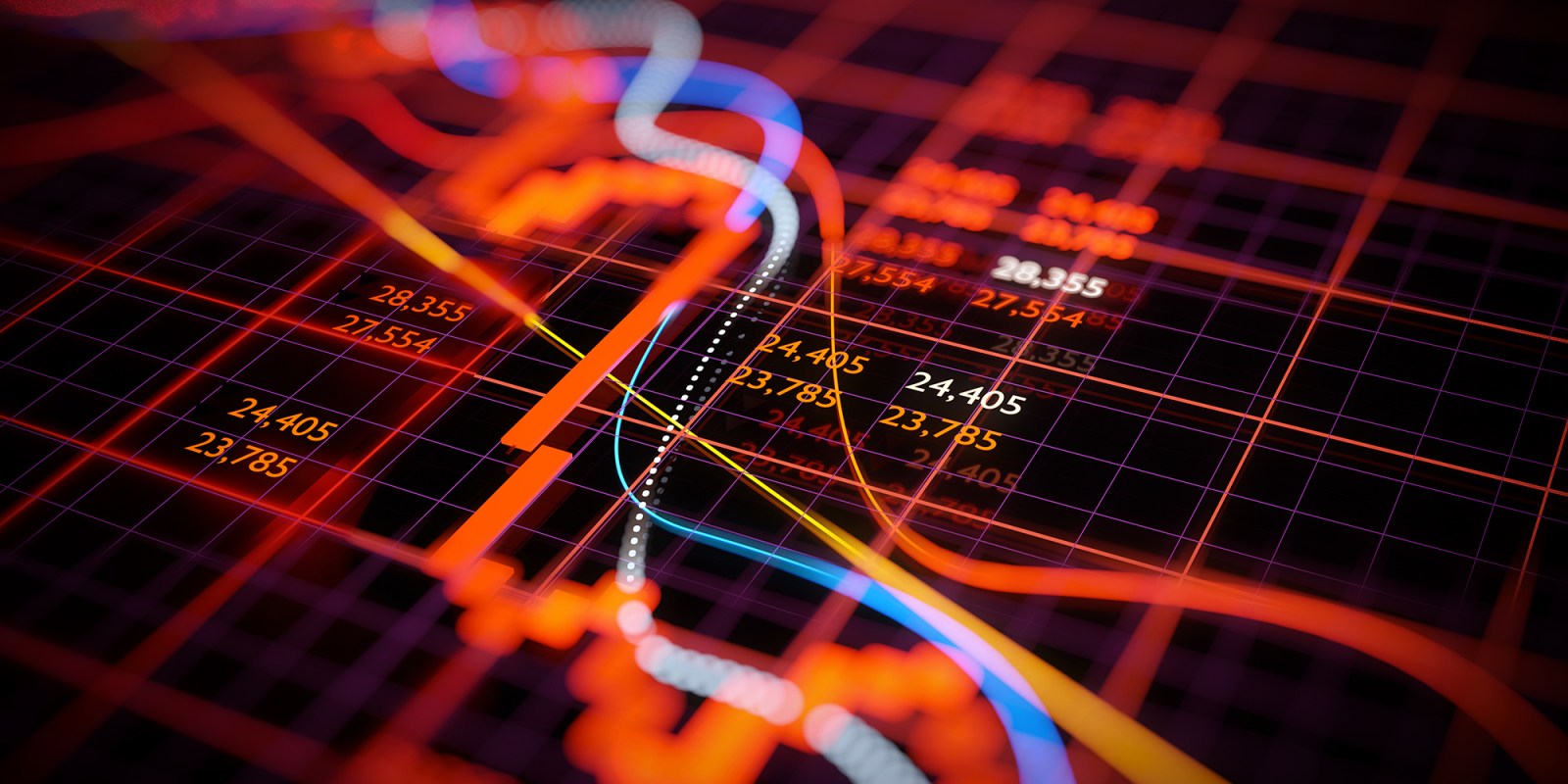 Some economists say, forget the damn letter analogies entirely. It’s a mug’s game in a situation where you have a global pandemic; a circumstance which has not happened for over a century. (Image: Adobestock)

It’s an old joke now: Predictions are tricky, especially when you are dealing with the future. So to make it easier to grasp or to represent graphically, economists have developed a shorthand of letters to summarise economic activity. The most optimistic of which is the ‘V-shaped recovery’. But how useful are these shapes, and how real? And how absurd have they become?

In the middle of June 2020, Goldman Sachs CEO David Solomon predicted a “V-shaped economic recovery”, even though at that point, Covid-19 cases were increasing throughout the US.

He did hedge his bets a bit. Speaking on a panel at a conference, he said: “I do think we’re going to see a sharp V to start with, but it’s very open-ended as to what kind of economic friction we’re going to see as we get through the end of the year and into 2021.”

And so was born, the notion of the “square-root shaped recovery”, where you get a sharp downturn, followed by a sharp upturn and then a long period of stasis.

It should be noted that a V-shaped recovery is the most optimistic scenario in an economic recession. The underlying idea is that the cause of the recession is a kind of weird anomaly of some sort; perhaps a bubble in house prices. Or, for example, a pandemic which arrives fast and leaves fast.

This anomaly drives down aggregate demand, but the demand is latent and reestablishes itself quickly. The economy responds willingly, and hey presto, a V!

The idea that the current global recession will be V-shaped has been driven mainly by the example of China, where the virus arrived first and was quickly suppressed, allowing the Chinese economy to rebound fast.

The second reason for optimism was that the policy response by governments and reserve banks around the world has been unprecedentedly aggressive. In contrast to past recessions, reserve banks have taken Thor’s hammer to interest rates, while governments have spent like drunken sailors fresh in port.

These policy responses are really a consequence from both the recent and the distant past. In the distant past, analysis of the 1929 global recession showed that governments tended to make things worse by restricting spending and trade, while reserve banks did too little too late by not cutting interest rates fast enough.

That helped turn a recession into a depression, which is commonly thought of as an “L-shape” economic outcome, where there just isn’t any recovery in the short term. Interestingly, there was a V-shaped recession earlier in that decade, which presumably gave policymakers some comfort when 1929 came around.

Likewise, our most recent global recession in 2009 was for most countries “V-shaped”, and it is somewhat worrying that the speed with which the Covid-19 recession was declared likely to be V-shaped suggests some undue complacency.

A month after Solomon spoke, a V-shaped recovery looks hopelessly optimistic. But if not that, then what?

Well, there is always the U-shape. The U-shape suggests a quick downturn (this we have had), followed by an extended period of stasis, and stagnation lasting between 12 and 24 months, followed eventually by an upturn.

Some economists say, forget the damn letter analogies entirely. It’s a mug’s game in a situation like the current one where you have a global pandemic; a circumstance which has not happened for over a century.

In some ways, these shapes depend on what you are talking about. A good example of the U-shape is in 1990 when global GDP dropped quickly and recovered quickly. So, V-shaped, you might suggest? Not actually.

The problem is that in the US, for example, the jobs market got stuck and didn’t recover until 1993. That cost George Bush Snr the 1992 election, becoming a rare incumbent to fail to win a second term. His opponent Bill Clinton won the election on the back of the slogan, “It’s the economy, stupid”.

There is also the W-shape, which is particularly cruel because the economy recovers then lapses again. That could be possible now. But perhaps the most common letter-analogy economists are using in the current recession is the “Nike swoosh” shape, in which there is a quick downturn, followed by a very gradual upturn.

This notion is justified by the idea that economic variables, particularly job growth and economic output, often experience a lingering drag, particularly in circumstances like these, where some parts of the global economy, like tourism, for example, will doubtlessly recover more slowly. That is beginning to look a lot more likely.

Some economists say, forget the damn letter analogies entirely. It’s a mug’s game in a situation like the current one where you have a global pandemic; a circumstance which has not happened for over a century.

And then there is SA, which never seems to follow the rules anyway. The recession of 2009 was followed by an almost unheard of decade of miserably low economic growth, punctuated by three further “technical recessions”.

And there is really no letter in the economists’ handbook for that. DM/BM