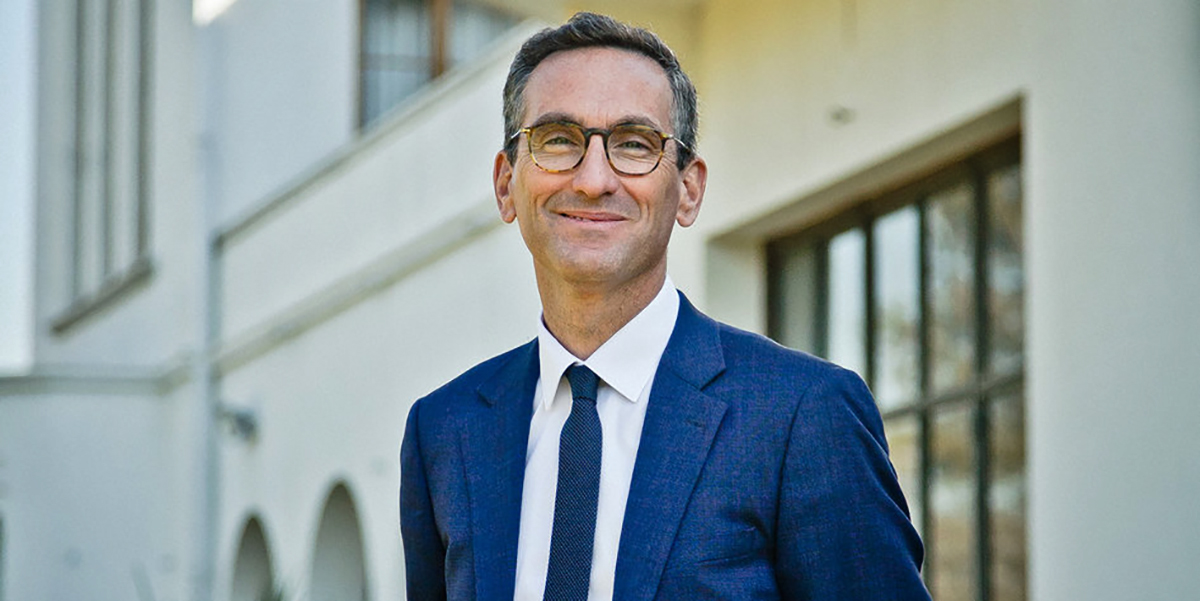 The French embassy has received a list of specific needs from SA’s Department of Health, and two days ago the French medical and other agencies met to see how they would meet the country’s specific needs.

As France’s Covid-19 pandemic subsides and South Africa enters the eye of the storm, Paris is planning to donate medical supplies and equipment to this country to help it fight the disease.

France is also discussing with its European Union partners the provision of more financial assistance to South Africa to help it manage the economic fallout of Covid-19 and the lockdown it has imposed to try to control its spread.

“We have been, very recently, these last two weeks, in close co-ordination with the Department of Health to see if, now that in France the figures are a little bit going down, how we could maybe send useful materials to help South Africa cope with the current crisis.”

He said France was co-ordinating this effort with the embassies of other EU member states, to give the initiative extra momentum.

Lechevallier said his embassy had received a list of specific needs from the Department of Health and two days ago the French medical and other agencies met to see how they would meet South Africa’s specific needs.

“And I’m waiting for the final confirmation in the next few days. So it’s under medical and inter-agency consideration in Paris right now.”

“And we are also working with the National Treasury here to see if other European financial institutions could also be useful to help South Africa get through these difficult financial moments.

“It will be the European financial institutions like the bilateral investment banks, such as the KfW from Germany, the AFD from France, the one from Italy and the European Investment Bank. It’s not entirely confirmed, but these are discussions that are going on.”

Lechevallier said France had also given R1-million grants to several NGOs fighting the pandemic and was working with the EU to deliver more humanitarian assistance to vulnerable communities. France had also donated laptops to universities to help with remote teaching.

Lechevallier said the type of loan that South Africa was negotiating with the IMF had stemmed from discussions in the G20 forum. The loan was very different from previous IMF loans – an apparent reference to the fact that the loan comes with few strings attached – compared to the strict conditions that normally accompany IMF loans.

He noted that the G20 decision in April to suspend debt service payments for the rest of this year for the poorest countries to release funds for them to fight the pandemic had been very helpful for Africa.

Lechevallier was speaking on July 14, France’s national day, Bastille Day, which commemorates the start of the French Revolution in 1789. Because of the coronavirus lockdown the usual reception of champagne and French cuisine at his residence in Pretoria was replaced by an online event which included live music performances, debates and speeches.

Participants were asked to donate money to the Nelson Mandela Children’s Fund Hospital, and French companies active in South Africa kicked off the drive with a gift of R200,000. Lechevallier said the funds raised at the Bastille Day event would finance personal protection equipment for the hospital. DM