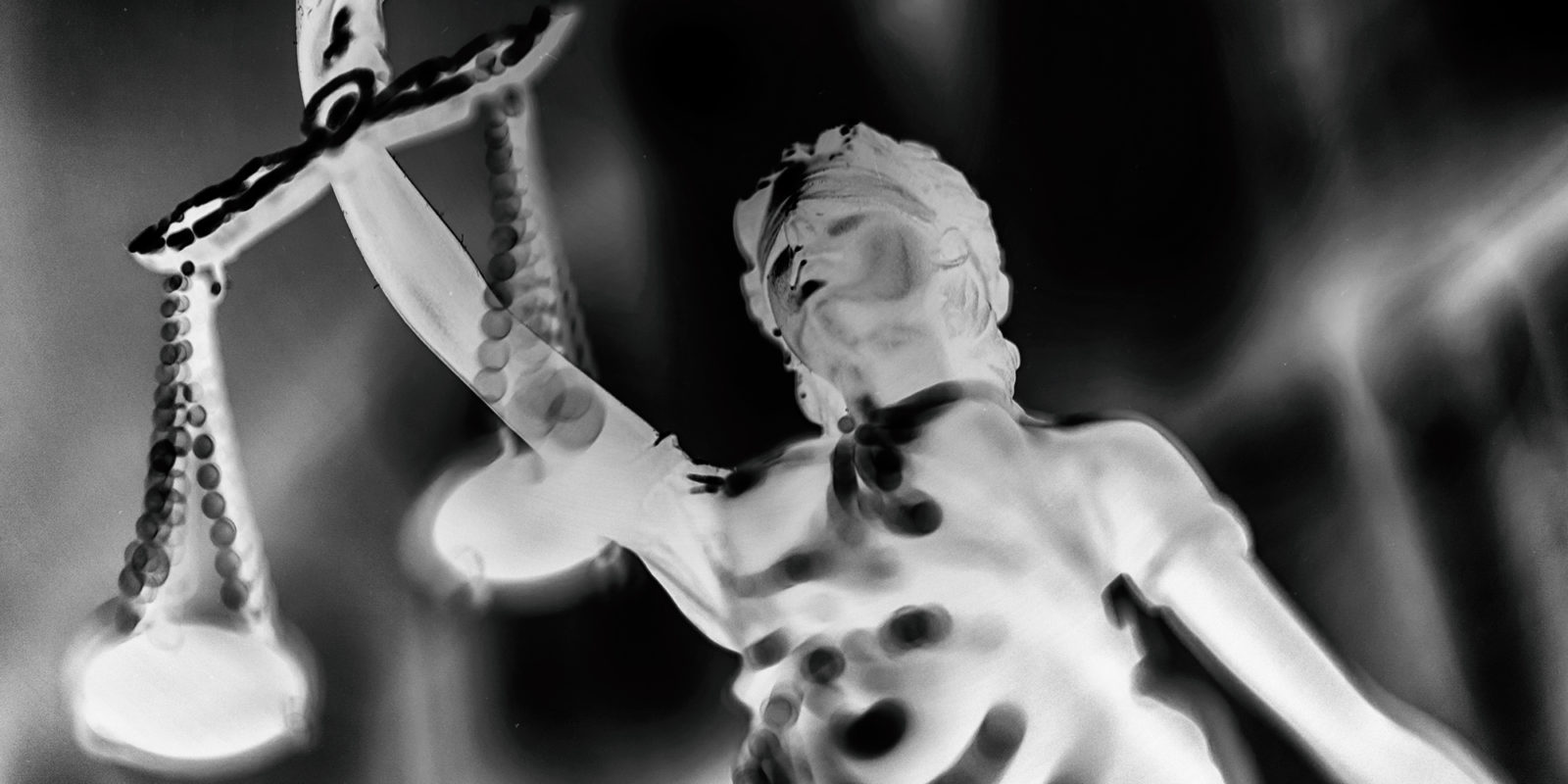 The reality is, the amnest proposal covers issues of accountability facilitated through full disclosure, the recovery of looted funds and the need for a multi-faceted approach to break the culture of corruption, say the writers. (Photo: Adobestock)

A recent series of judgments by courts on the Covid-19 disaster regulations have reached seemingly contradictory conclusions – the pending appeals will hopefully give welcome legal clarity.

“The most important question is whether Covid-19 will mark significant changes in the role of the judiciary as the country moves out of this pandemic.”

Whatever does the esteemed anonymous legal mind mean? Why would he suggest that major changes may lie ahead for the judiciary?

A recent series of judgments by courts reaching seemingly contradictory conclusions has had a threefold impact. First, some court decisions are perceived as not adequately respecting the separation of powers doctrine between the executive, the legislature and the judiciary. Second (and concomitantly), the courts are not always seen to be independent, seemingly favouring those who attack government policy or legislation. And third, this perception undermines the authority of the judiciary and therefore the rule of law – the basis upon which the ultimate authority of the Constitution rests.

In Fair-Trade Independent Tobacco Association v The President of the RSA and Another (FITA), the court found that government’s ban on the sale of tobacco products was rational, being linked to a legitimate purpose – chiefly, emerging evidence from the World Health Organisation concerning the effect of smoking on the health of smokers and the consequences for a fragile healthcare system expecting a wave of Covid-19 hospital admissions. Accepting that the government was duty-bound to protect lives and provide adequate healthcare, the court found a rational connection between the ban on tobacco products and the government’s purpose in instituting it.

Crucially, Balthazar claimed, the court failed to consider whether the nature and extent of the government’s measures were “necessary” or proportionate. The court had a duty to undertake this second inquiry as the minister’s powers (s.27(2) of the Disaster Management Act) are limited by the provisions of s.27(3) of the act: the minister may exercise the powers in s.27(2) “only to the extent that this is necessary for the purpose of” any of the objectives listed in s.27(3). This meant that the court appeared to have adopted an unduly deferential approach towards the executive.

In Esau and Others v Minister of Co-operative Governance and Traditional Affairs and Others (Esau), the court adopted a similarly deferential approach. The applicants had challenged the rationality and therefore the constitutionality of several of the regulations in place during lockdown Levels 3 and 4 – including a ban on the sale of certain items of clothing and restriction of movement (through a curfew and outdoor exercise limitations). Restricting outdoor exercise to three hours and a 5km radius from home was deemed both discriminatory and irrational (making social distancing impossible).

Whatever does the esteemed anonymous legal mind mean? Why would he suggest that major changes may lie ahead for the judiciary?

Nevertheless, the court ruled that these (and indeed all) regulations achieved an appropriate balance between the curbing of harm and inconvenience to the public – thereby passing the rationality test. Again, there was no analysis of whether these regulations justifiably limited the right in question. As Balthazar pointed out, the review inquiry by the courts in both matters was limited: the courts simply failed to pursue legitimate further inquiry.

In De Beer and Others v Minister of Co-operative Governance and Traditional Affairs (2 June 2020) (De Beer) the court, asked to review the rationality and therefore the constitutional validity of a wide range of lockdown regulations, found that the National Coronavirus Command Council (NCCC) had been lawfully established as a forum to advise Cabinet. The tobacco products ban aspect of the application was declined on the grounds that more detailed applications would imminently be heard (one being the FITA matter).

However, the court, although it found the declaration of a State of Disaster itself to be rational and constitutionally valid, declared many of the lockdown Level 3 and 4 regulations irrational, unconstitutional and invalid – not rationally connected to the legitimate government purpose of combating the pandemic because of their negative impact on several fundamental human rights. Government’s starting point, the court found, was “not ‘how can we as government limit constitutional rights in the least possible fashion whilst still protecting the inhabitants of South Africa?’ but rather, ‘we will seek to achieve our goal by whatever means, irrespective of the costs and we will determine, albeit incrementally, which constitutional rights you as the people of South Africa, may exercise’.”

The government’s approach was “paternalistic… rather than constitutionally justifiable” – in contrast to the earlier judgment in Khosa and Others v Ministers of Defence and Military Veterans and of Police and Others (15 May 2020) (Khosa), where a human rights-based approach requiring close scrutiny of the reasonableness of the means adopted to achieve the legitimate end of limiting the spread of the pandemic had been pursued.

The court also found that the government had failed to uphold people’s constitutional right to participate in policymaking – an obligation under the Constitution. And while public comment had been solicited – to which thousands of people had responded – the government undermined its own process, contravening the Constitution and promulgating regulations just two days later.

The reason for the vastly different judgments in FITA, Esau, De Beer and Khosa is that the courts have yet to delineate a coherent approach to “rationality review”. Every law and exercise of public power should, the Constitutional Court has ruled, be rational, not arbitrary. The law or conduct must be rationally connected to a legitimate government purpose. If found to be arbitrary, the court must declare the law or conduct unconstitutional and invalid.

This constitutional principle of rationality is broadly applicable. Litigants may challenge any statutory provision or exercise of public power on the basis that it is irrational, even if no constitutional right or other constitutional, statutory or common law standard is directly applicable. Such broad applicability is of particular concern because rationality review often requires courts to make discretionary judgments about a law or conduct to determine whether it is rational. Deciding whether the law or conduct serves a legitimate government purpose requires an evaluation of the facts – which renders the substantive content of the law or conduct the primary focus. Rationality review is therefore a form of broad substantive judicial review.

The variability manifested in the application of the rationality test leads to uncertainty, about which the Constitutional Court has not provided clarity. Such lack of clarity can undermine respect for the Constitution and the courts, especially where the politically charged principle of the separation of powers is involved.