A life on hold: Disabled man’s quest for an identity document 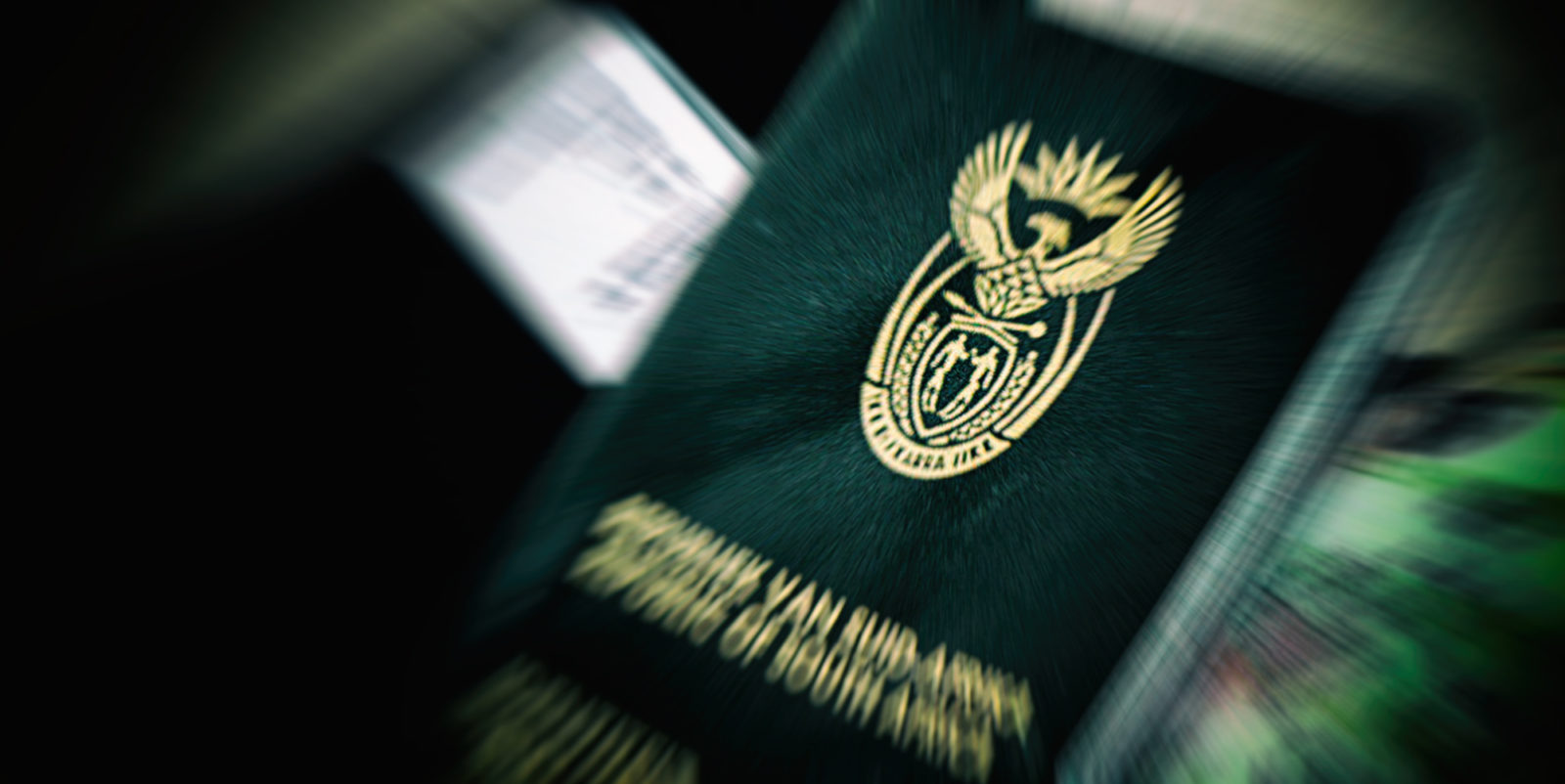 ‘Every day I have to face my starving children because I cannot provide for them. This is killing me, day and night. It’s a miracle that I haven’t had a heart attack yet.’

There is nothing that 50-year-old Kenneth Siyapi hasn’t tried in his efforts to get a new Identity Document, but he says every time he walked into the Orlando Soweto Home Affairs office, “You can see that staff are irritated. I irritate them. I annoy them.”

Unable to work, and with his movements strictly curtailed by the accident, Siyapi said he applied for a disability grant in 2013, the same year in which he applied for a new ID because his old one was worn out. He was given a temporary ID and told he would receive a notification SMS when the new one arrived.

Six months and no SMS later, Siyapi returned to Home Affairs, where he was issued with another temporary ID and again told he would receive a notification SMS, which also never arrived.

After his second temporary ID expired, Siyapi went back to Home Affairs as he was still unable to receive a disability grant. He was told that he had two ID numbers, something of which he had been unaware.

“I cannot bear to see my boys starving,” said Siyape. “My life is on hold. Imagine, it’s lockdown, people are receiving food parcels but none are coming our way. There is barely anything to eat at home.

“My siblings said they cannot help me any more as they are struggling with their own families.”

What Siyapi hasn’t tried isn’t worth trying. He even moved from the Vaal to Orlando in April to be closer to Home Affairs because he cannot walk. His last visit to Home Affairs was on 3 July:

“My Home Affairs trip was unsuccessful, yet again.”

Daily Maverick began communicating with Home Affairs for assistance for the 50-year-old in April.

On 30 April, Daily Maverick alerted ministerial spokesperson Siyabulela Qoza about Siyapi’s plight, and requested assistance. There was no response.

On 12 May Daily Maverick sent further communication regarding Siyapi’s plight to Home Affairs. It was never answered.

On 7 July, Daily Maverick again sent Qoza an email. Qoza responded: “What is the gentlemen’s name, and which town is he from? I will follow up on this tomorrow.”

Qoza was furnished with Siyapi’s name and address.

Siyapi’s artificial leg has worn out but he cannot access his savings at the bank to replace it because they want his ID. Home Affairs officials were made aware of this. This has rendered him totally immobile, and, according to him, useless as he cannot fend for his children.

He had to halt operations at his business in the Vaal after all his resources were swallowed by his futile efforts to get an ID.

“Every day I have to face my starving children because I cannot provide for them. This is killing me, day and night. It’s a miracle that I haven’t had a heart attack yet.”

The last time he visited the Orlando Home Affairs offices, on 3 July, Siyapi was told to be patient.

Siyapi’s struggles with the department are not unique.

The Home Affairs Budgetary Review and Recommendations Report 2019/2020, on an oversight visit to Gauteng noted, among other things:

“The Minister of Home Affairs and the Minister of Finance should have more serious discussion about cutting off funding to an already constrained DHA since it was affecting service delivery.”

“I see they have no intention of assisting me because they have a salary and their children don’t sleep on empty stomachs. This is why they are not bothered,” said Siyapi.

On Wednesday 8 July, Qoza requested Siyapi’s contact details, which Daily Maverick  provided to him and will follow up to confirm if the issue has been successfully resolved. When contacted yesterday Siyaphi said Home Affairs had given him a number to call, but that the phone number he called was not working. DM/MC

Love & compassion: When a friend or relative has HIV