Keep an emergency fund, particularly if you are a pensioner 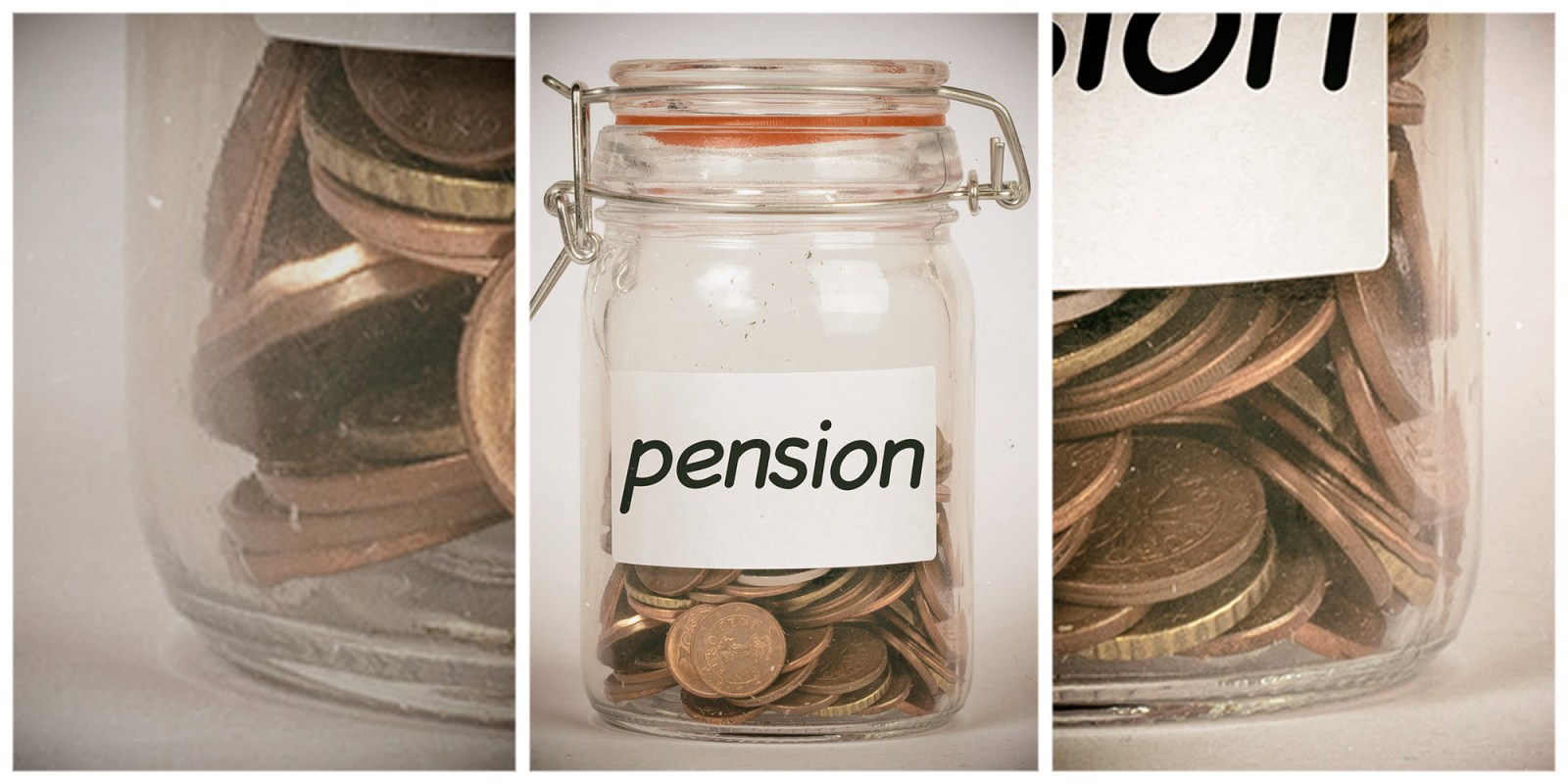 If there is anything that the coronavirus pandemic has taught us, it’s that you should always have an emergency fund. But how big it should be might be surprising.

financial advisers have insisted that their clients always have an emergency fund that is fairly quickly available to take account of the unexpected, from having to replace your stove to being out of a job.

Generally, the amount has been a minimum of three months of income.

But in the wake of Covid-19 and the loss of value of the rand, John Anderson, head of research at the country’s biggest pension fund administrator, Alexander Forbes, says this amount is not big enough. He suggests that it should be at least equal to six months of income.

He says many employees have lost their jobs, or been placed on reduced time as a result of the Covid-19 lockdown. If they had a sufficiently sizeable emergency fund, they could probably have seen out the period with more comfort than many people have now experienced.

It has also seen the trade union body Cosatu saying that government should allow workers a 10% access to their retirement funds. If they had an emergency fund this call would not have been necessary.

Then there is also the issue of government allowing employers to hold back contributions to funds under Covid-19. Many employers are taking this up, which means that when those people reach retirement, they will have less saved, unless they find other ways of making it up. This means that the sooner even pre-retirement people build up an emergency fund for when they are in retirement the better it will be for them.

The Cosatu request and the exemption for employers are for employed people – not for pensioners who have to live off what they have.

When you change from being an employee to becoming a pensioner your life changes. To begin with, your income is mainly set, but your personal rate of inflation, in many cases, will be higher than the average rates of inflation.

The reasons for your inflation being higher than average inflation include:

Despite the insistence by financial advisers to build up an emergency fund, many people find it difficult.

Anderson says that Alexander Forbes has been trying to get employers to help employees by creating emergency funds for retirement fund members by deducting a little more from their salaries every month.

The best move would be for the government to create an emergency fund for people with tax allowances to encourage savings and structures that limit when money may be withdrawn from them.

Government-aided structures are not unknown. In the United Kingdom the government has created something called a “side-car” savings scheme attached to retirement funds. The side-car is a saving scheme.

Anderson says an example of how this could work would be if total retirement fund contributions of 15% came from you and your employer. Then of this amount, three percentage points could go towards your savings fund.

Anderson says Alexander Forbes already offers a side-car scheme to employers, a few of which have taken it up.

Something for employers and retirement fund members to think about!

What is the best method of setting a target for emergency savings?