WHO promises ‘honest evaluation’ of how world handled COVID-19 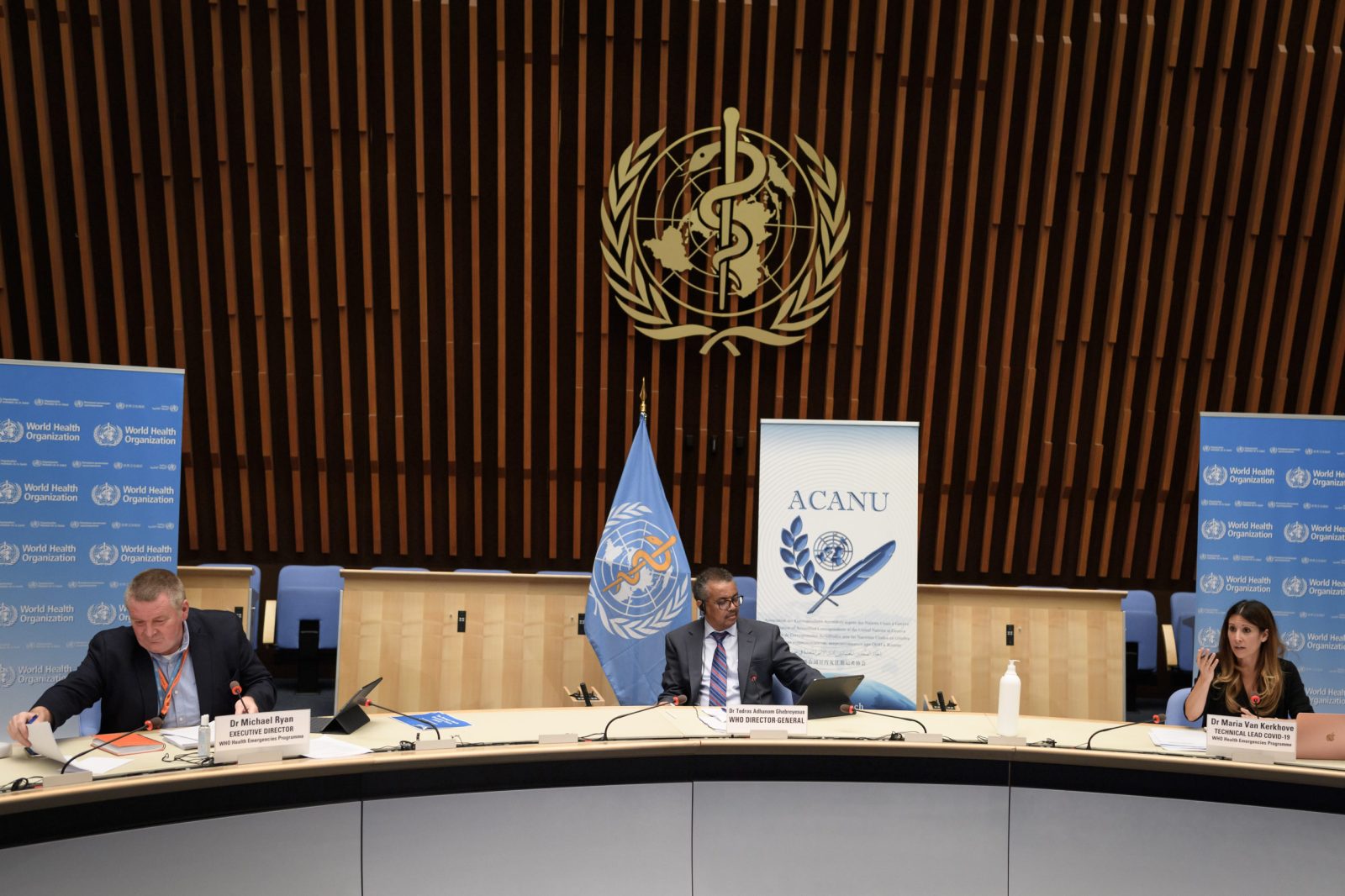 GENEVA/ZURICH, July 9 (Reuters) - The World Health Organization (WHO) said on Thursday it was setting up an independent panel to review its handling of the COVID-19 pandemic and the response by governments.

The announcement follows strong criticism by U.S. President Donald Trump’s administration of the global agency’s role in the crisis – though the WHO said the review was not linked to the United States.

“The magnitude of this pandemic, which has touched virtually everyone in the world, clearly deserves a commensurate evaluation, an honest evaluation,” Tedros told a virtual meeting with diplomats.

The panel will provide an interim report to an annual meeting of health ministers in November and present a “substantive report” next May, he said.

Trump has accused the WHO of being too close to China and not doing enough to question Beijing’s actions at the start of the crisis. Tedros has dismissed the suggestions and said his agency kept the world informed.

In May, Trump said the United States, the agency’s biggest donor, would pull out of the organisation unless there were real reforms, a threat he followed up on this week by giving a one-year notice of withdrawal.

“The President has been clear that the WHO needs to get its act together. That starts with demonstrating significant progress and the ability to prevent, detect, and respond to infectious disease outbreaks with transparency and accountability,” a senior U.S. official in Washington told Reuters on Thursday.

The WHO issued a statement saying the review was not linked to the United States and that its 194 member countries had asked in May for an evaluation of the global response.

More than 12 million people are reported to have been infected by the novel coronavirus worldwide and 548,429​ have died since the virus emerged in the central Chinese city of Wuhan late last year, according to a Reuters tally.

Lawrence Gostin, a professor at Georgetown Law in Washington, D.C., said the panel should not be “an inside job” driven by states close to the WHO, nor should it pander to what he called “Trump’s conspiracy theories”.

“What is really vital is we have truly independent experts from a variety of disciplines that will honestly and frankly review the situation with COVID,” Gostin told Reuters.