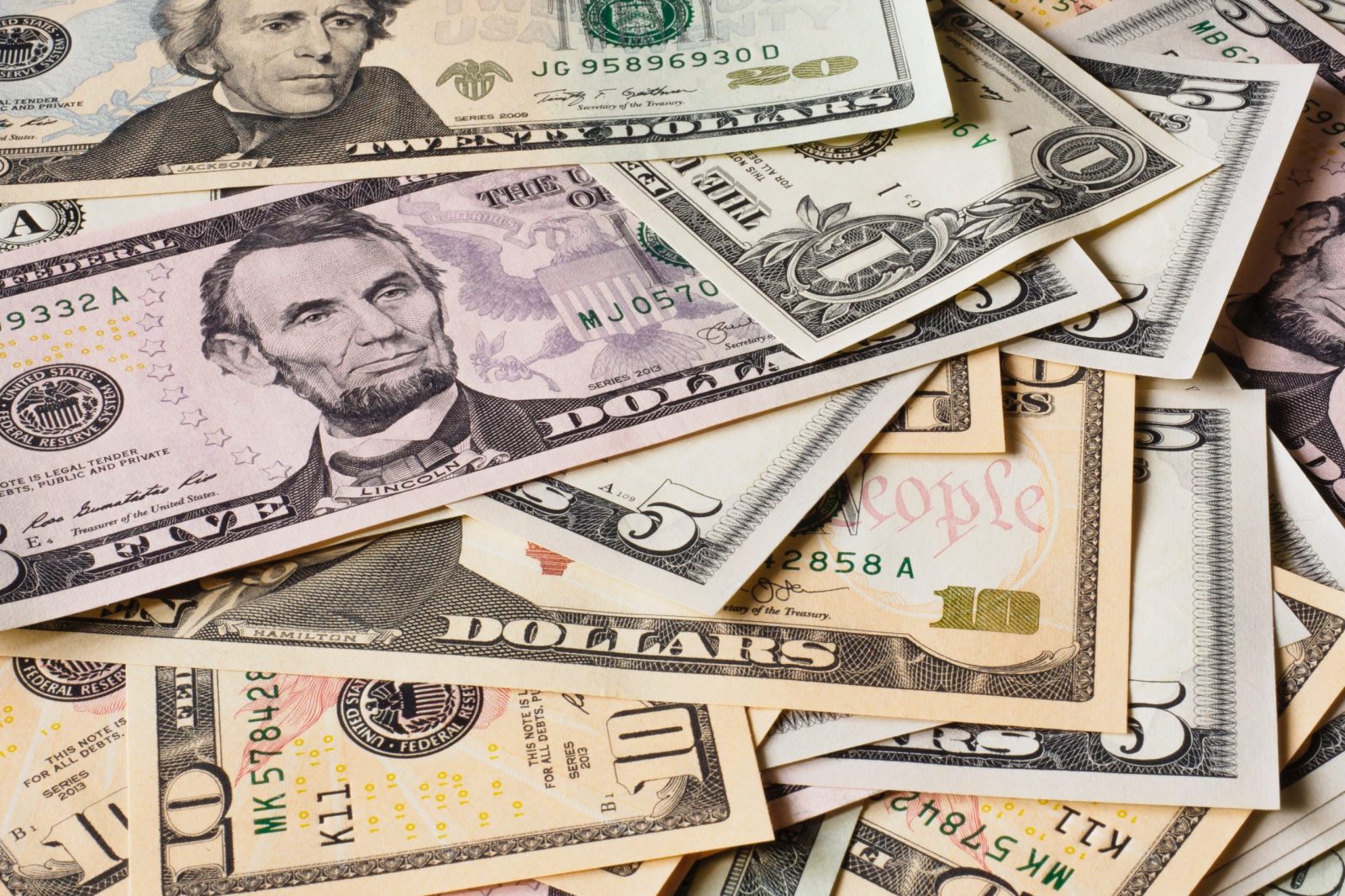 (Photo by Alexander Schimmeck on Unsplash)

Should more creditors consider suspending debt servicing, and for longer?

The G20 is taking a lot of flak lately. It’s a global club of the world’s richest and most significant economies, but its reputation has diminished since its heyday when it successfully managed the aftermath of the 2008 global financial crisis.

Now seriously hobbled by centrifugal international forces, particularly the increasingly hostile standoff between the United States and China, it struggles to make any meaningful contribution to addressing global problems.

It has also been criticised for its failure to muster a coordinated and coherent global response to the Covid-19 pandemic. But the group did produce one concrete result, at its 15 April virtual summit. It decided to suspend the debt service payments of the world’s least developed countries to official (government) creditors from 1 May until the end of 2020. It gave them three years to pay off these amounts, after a one-year grace period.

This, the G20 leaders declared, would release considerable funds for countries to fight Covid-19, both directly in terms of health measures and to ameliorate the economic fallout. But will it?

The G20’s Debt Service Suspension Initiative (DSSI) is being managed jointly with the Paris Club – the informal forum of 22 mostly Western creditor countries for restructuring bilateral official debt. However G20 leaders also appealed to non-Paris Club creditor governments as well as private sector creditors and multilateral banks to join in.

If African governments could divert US$5.275-billion from servicing debt this year, that would certainly help them fight Covid-19 and its repercussions. But the reality is rather fuzzier. So far only the Paris Club creditors are fully committed to the DSSI. And as Brookings Institution Senior Fellow David Dollar tells ISS Today, Paris Club creditors account for only 5% of Africa’s external debt.

So it’s important to get non-Paris Club creditors on board, particularly China, which holds 17% of African debt; and private sector lenders, who account for 31% of it, Dollar says.

China is something of a wildcard here. China is in the G20 and President Xi Jinping has explicitly committed it to the DSSI in principle. But as South African Institute of International Affairs (SAIIA) National Director Elizabeth Sidiropoulos points out, the country hasn’t offered any specifics, including figures.

The reason, she says, is partly that China hasn’t yet clarified which lending banks it considers public and which it considers private. Westerners tend to regard all Chinese development banks (and perhaps all businesses per se) as official. But China chooses not to.

And Sidiropoulos says Beijing seems to be struggling to collate all the foreign loans from its various state banks. China also prefers to renegotiate loans bilaterally, not multilaterally. All this makes it impossible to predict how much money China might release.

There are other factors detracting from the full potential benefits of the DSSI initiative in Africa. Several countries with greater market access, like Nigeria, Kenya, Ghana and Rwanda, have chosen not to participate apparently because they fear doing so will damage their creditworthiness. Others may be staying out because one of the conditions of participation is that countries may not take on further non-concessional loans for the duration of the DSSI.

It’s also unclear whether many private creditors will climb on board. The Institute of International Finance, the global association of the financial industry, has promised support. But Dollar suspects that ‘private investors … are extremely unlikely to provide any significant debt relief.’

Some DSSI-eligible countries are reluctant to ask their private creditors to join the DSSI because credit rating agencies have warned that they may downgrade them if they do. Moody’s for example has already placed Ethiopia and Pakistan on negative watch for this reason, the World Bank says. Meanwhile the World Bank itself and the International Monetary Fund still appear to be mulling participation, but also seem concerned that they’ll lose their triple-A credit ratings if they do.

Some official creditors are evidently concerned that if private creditors don’t join in, debtor countries will use the money released from servicing official debt to pay off private debt.

The G20 has tasked the World Bank with monitoring the DSSI to ensure that debtor countries really do use the money to fight the pandemic and its aftermath, but it’s unclear how it intends to do that effectively. In light of these difficulties, many are urging more generous relief.

The ONE Campaign of development activists has called for the DSSI to be extended beyond 2020 and to include all African countries, not just the poorest. Its Africa Executive Director Edwin Ikhuoria says on its website: ‘Many that are not included – South Africa, Egypt and others – face tremendous economic pressure as they fight the virus.’

Tim Jones, Head of Policy at the Jubilee Debt Campaign, goes further. ‘Because this debt still needs to be paid between 2022 and 2024, it just builds up a bigger debt crisis in the future. The debt payments should be cancelled rather than suspended,’ he told the South China Morning Post.

It doesn’t seem the G20/Paris Club are considering including middle-income countries in the DSSI as the ONE Campaign demands. But they plan to meet in October to decide whether or not to extend the programme into 2021, Sidiropoulos says. And she adds that some creditors realise that they may have to go beyond alleviating the liquidity crunch for poor indebted countries, and consider forgiving some of their debt rather than just deferring it.

There does seem to be a real danger, as Jubilee Debt warns, that the DSSI is just prolonging the agony for many countries. But then writing off debt completely, as the heavily indebted poor countries initiative did more than a decade ago, clearly didn’t resolve the problem either.

Should both creditors and debtors somehow be obliged to take more responsibility for the money they lend and borrow to prevent these problems arising in the first place? Or is this a once-in-a-generation calamity that demands that caution be thrown to the winds? DM