Culture of Blood: Tragedy and treason in the killing fields of KZN 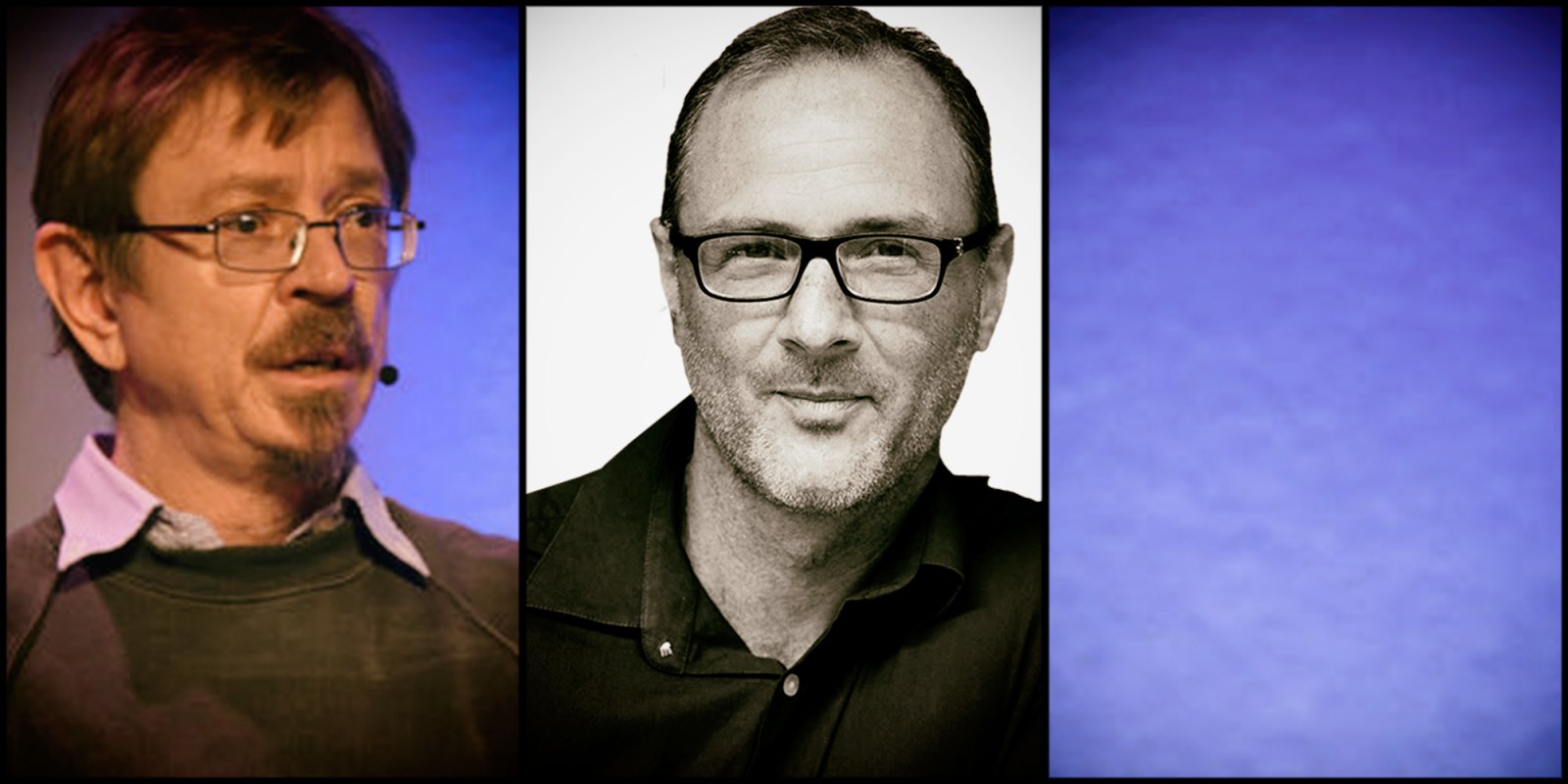 Investigative journalist and author Greg Ardé has brought the trauma of ordinary people caught up in a lethal mix of political and criminal violence in KwaZulu-Natal out from the shadows of terrified silence.

Speaking to Sam Sole, managing partner of amaBhungane, Ardé said his just- published book, War Party – How the ANC’s political killings are breaking South Africa (Tafelberg), had, at its heart, themes of murder and injustice.

It was not a book about political violence, he added, but about “factionalism aimed at enrichment”. However, the core of the tragedy that has unfolded in KwaZulu-Natal, he said, was one of “heartbreak and indignity”.

In a province awash with feral Inkabi, young assassins for hire, happy to freelance for anyone from politicians, taxi bosses, corrupt cops to angry ex-lovers. The collateral societal damage has been immeasurable.

Throw into the mix a private security industry more heavily armed than the SAPS and you have a rural political dystopia.

Ardé said he felt compelled to write the book “because I’m horrified by the increase in political killings. I have covered violence in KZN since 1993 and the way it has morphed from political massacres between party supporters to assassinations within the ANC is terrifying,” he told Sole.

While most people would recall high-profile political assassinations like that of ANC Youth League Secretary Sindiso Magaqa in 2017, few remember the violent end that Elizabeth Nhleko met.

The 13-year-old, Grade 6 pupil was killed in crossfire in front of her classmates in Nquthu in 2015 when unknown gunmen burst into the school looking to murder deputy principal and Speaker of the Nquthu Municipality, Vusi Ntombela.

Ntombela had been a whistleblower in the ANC, said Ardé, “who had tried to do the right thing.”

The loudest critics, albeit in quiet corners, said the author, were members of the ANC who understood just how deep the corrosion of values and ideology reached in the party.

The criminal nexus of corrupt politicians, law enforcement officers, private security companies and businessmen with cheap assassins on hand had changed, irrevocably perhaps, the “culture” of the ANC in the region.

“It’s primed for greed, patronage and heavies. Academic Paulos Zulu described it as the ‘culture of blood’. The barriers to entry in politics are so low and yet the stakes are so high,” said Ardé

South African politics was no longer about public service but “self-service” and murder for money was the “mercenary mindset” that got things done.

The book too, said Ardé, had been written for people like Ntuthuko Nkwanyana of Durban who was shot dead in front of his family at his front gate in suburbia.

“Ntuthuko was about to graduate and he was probably shot because he was mistaken for his dad who flagged dubious municipal contracts.”

The effect of these political killings on the province was, said the author, “devastating”.

“It paralyses democracy. People are smitten in a blast of gunfire, families are gutted and whistleblowers are silenced.”

Ardé said that he had kept a spreadsheet of taxi industry-related killings for the past year which had totalled more than 50.

“The numbers are important, but a bit distracting, they don’t do justice to the people who have lost their lives, like Grishen Bujram, a guy from Dundee who was murdered for raising questions about dodgy municipal deals.”

“Violence intimidates. Witnesses disappear or refuse to testify. It throws a blanket over vital workings of government where there should be transparency. As I said, it paralyses democracy.”

The emergence of the Inkabi as an economic force had seen many of these rootless young men hide out in the hills of Msinga, deep in KZN.

“These young men are called isi shimane, it’s a derogatory term for men who don’t have roots who can’t even get a wife. They are always distracted and prowling. They aren’t socially anchored. These are the guys who are seduced by money, power and status of this underworld. They are the Inkabi,” said Ardé.

The author said he had interviewed Police Minister Bheki Cele who had spoken candidly about how the Inkabi are “incubated in the taxi industry” but were not exclusive instruments of that industry only.

“They get hired by a taxi boss to whack a rival, by bank robbers who need shooters, by a politician who wants to intimidate an opponent or a spurned lover wanting to get even. It’s a breed of people readily available for murder and that’s terrifying,” said Ardé.

Law enforcement in the region was bedevilled by corruption but determined officers still remained committed to rooting out the endemic crime.

“When I started the book I was utterly contemptuous of the police, but I came across some brilliant cops fighting a lonely battle, often at great personal cost.”

The industry had a turnover of about R90-billion but this was like “church money”, according to the Minister of Police, meaning SARS never gets its cut.

The vast amounts of cash available to the industry offered “ huge power to manipulate.”

“Taxis move guns and money (and probably a lot more) with ease. It silences witnesses, it buys prosecutors and magistrates. Not enough has been done to understand who the big players are in the taxi business and the private security business that serves the taxis.”

The industry, said Ardé, was secretive and the response by SAPS was usually a “blunt instrument”.

A number of commissions into taxi violence too had had a marginal impact.

“There was one in KZN 20 years ago. A good one and the judge running that commission said appeals to stop the killings were like asking a ‘jackal to change its appetite’,” he said.

The author came to understand what police were dealing with when he learnt of a rural cop whose colleague had been drawn into the taxi business and was subsequently murdered as a direct result.

“The local taxi boss approached this woman cop. He comes into her office and his bodyguard stands outside the police station with an Uzi.

“And the taxi boss says to her ‘we’re going to buy you a taxi, it’ll pay for itself and all you have to do is play ball’. In a split second, she realises that if she doesn’t make herself absolutely clear, she’ll also end up dead – so she whips out her pistol and points it between the taxi boss’s eyes and says in very colourful, idiomatic Zulu that she won’t be drawn into his nonsense.”

This unshakeable policewoman told the author that she “had to make this gangster understand unequivocally that she wasn’t for sale or she’d end up dead. That’s the de facto reality of what the police are dealing with: big bullies with big guns and they get very little support from the top brass.”

Writing the book, he added, felt like navigating “an enormous warren full of tunnels”.

There were so many murders, conspiracies and intrigues that he had kept on “hoping I’d find a smoking gun, the mastermind behind many killings, but that’s simplistic”.

Ultimately Ardé said he had hoped to tell the stories and honour victims of the madness.

“It’s also important to remember that not only the good guys are killed and not only the bad guys are in power. At the end of the day, I tried to understand it all.” DM