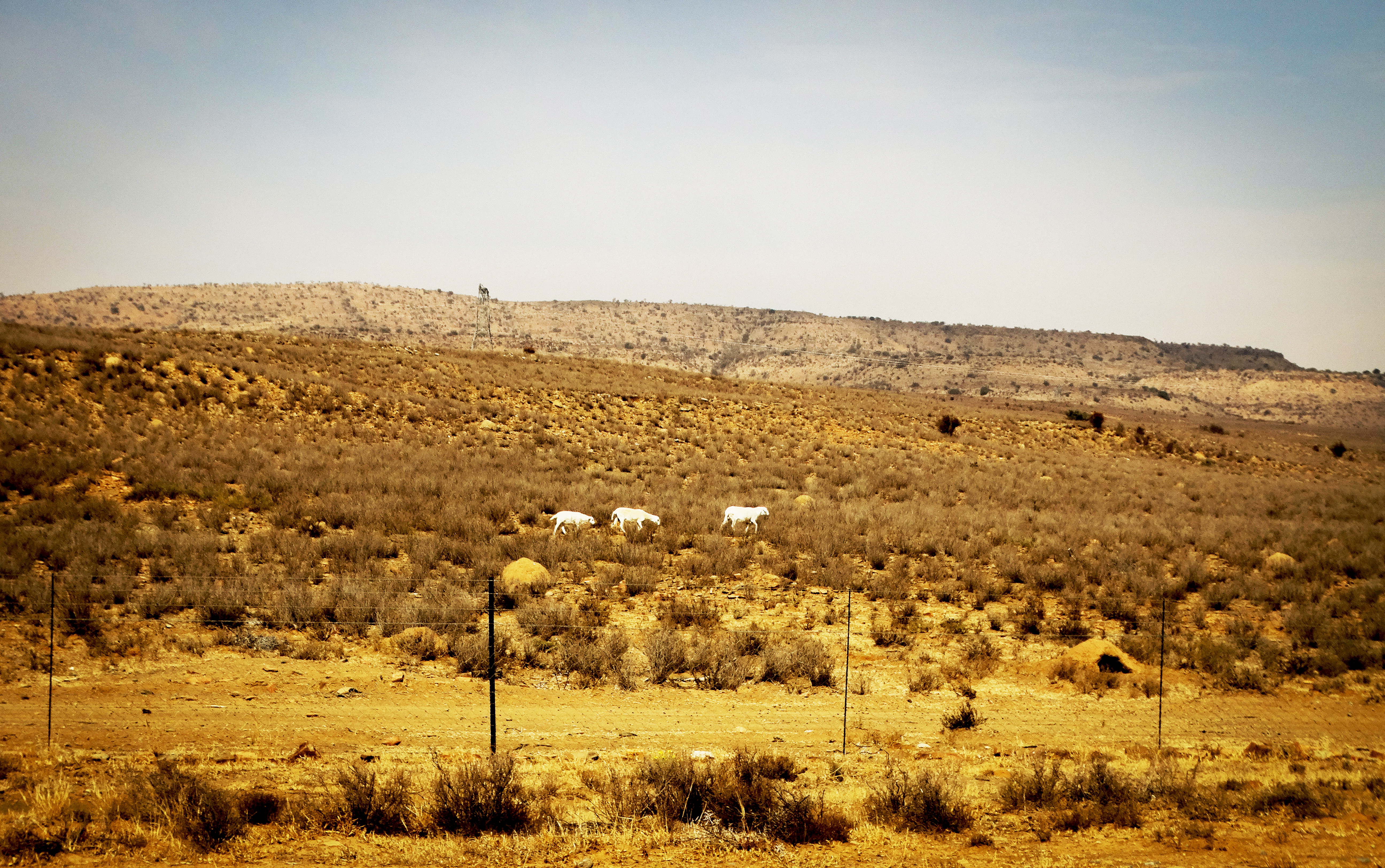 Sheep navigate a field outside in the Karoo Midlands of the Eastern Cape. Photo: Christi Nortier

A coalition between the ANC and the Karoo Gemeenskap Party (KGP) gave them the edge to topple the DA in the Central Karoo district municipality on Thursday 9 July 2020.

On Friday, 10 July, the new mayor in the Central Karoo district municipality will be the KGP’s Isak Windvogel, while the deputy mayor’s seat will be filled by Margaret Jafta, also from the KGP. The position of speaker will be taken by the ANC’s Mkhululi Hangana, while Johanna Botha will serve on the Mayoral Committee.

The coalition party is also set to remove the DA from the hot seat in Prince Albert municipality on Friday. Goliath Lottering, leader of the KGP and mayor of Prince Albert, confirmed that a motion of no confidence in the DA speaker and deputy mayor would be tabled. These two positions would be handed to the ANC, he added.

ANC Western Cape coordinator Ronalda Nalumango said that this victory formed part of an ANC campaign to return to power in as many municipalities as possible. The ANC intended to make a clean sweep and return to deliver in the 2021 local government elections, she said.

The KGP had gone to bed with the DA in 2016, giving them the majority in the Prince Albert and Central Karoo district municipalities. However, their tumultuous relationship reached boiling point in February 2020, which led to their relationship being dissolved in late June 2020.

Windy Plaatjies, ANC regional secretary, was of the view that the coalition heralded the beginning of the end of the DA’s political dominance in the Karoo. “As far as we know the KGP has lost all confidence in the DA’s leadership style,” he said.

The KGP was also perturbed by the DA’s understanding that a coalition was a collective and that no party led. This further alienated the KGP. According to Plaatjies the DA’s inability to deal with its internal factions also led to the breakdown.“As the new council, we will work hand in hand with the provincial and national government. We know from experience that when the ANC leads as part of a coalition, the DA provincial government withdraws its support. We hope that this will not be the case this time around.

“We would like all district municipalities in the country to support the initiatives of the president’s district development model approach. We will support the president’s deployment of national champions to our district. We are glad that the president is again trying to activate the model, as we once were an area identified as a nodal point,” Plaatjies said.

Commenting on the pendulum being swung in favour of the ANC, Nalumango emphasised that Prince Albert was a strategic municipality in the heart of the Karoo. The ANC’s only mandate remained to deliver to the people and show them that black lives mattered, through the improvement of social conditions, delivering better services and putting that interests first, she said.

“We have unfinished business in the Karoo and are returning with a determination to accelerate delivery to a part of the community that does not count for the DA. You would have seen from local government elections that we’re regaining the trust and confidence of voters.

“We want to convince all voters that we’re a party that builds non-racialism and want voters in different communities to give us a chance to show them we are serious and sincere about building a non-racial society,” she said.

Elaborating on what had led to the disintegration of the coalition with the DA, Lottering highlighted that they had decided on a breakaway after encountering several problems with the DA’s way of doing things.

“In February 2020 we decided ‘so far and no further’, and to break the coalition. Two weeks ago we brokered a deal with the ANC to jointly take control of the Central Karoo district and Prince Albert municipality,” he said.

Daylin Mitchell, DA Constituency Head, Beaufort West and Central Karoo district municipality, acknowledged that the Karoo Gemeenskap Party had severed its ties with the DA. In the same breath he conveyed the DA’s gratitude to the residents who had secured them the majority vote in 2016.

“Unfortunately, the relationship has become untenable due to the DA’s zero-tolerance approach to corruption and our relentless striving to clean out administration so that more money actually reaches voters, and not only a well-connected family.”

This comes in the wake of a decision by the Western Cape provincial government to probe the matter following a report from a whistle-blower. The Africa Creek report was sent to the then Central Karoo district municipality mayor Annelie Rabie on Friday 8 May 2020. Two days later she informally furnished the then speaker, Windvogel, with a copy of the report.

In view of this impasse the DA has asked Local Government MEC Anton Bredell to ask the new mayor, Windvogel, to table the forensic report. If not, the DA would have no option but to approach courts.

“We remind voters of the upcoming local government elections of 2021 and encourage them to give the DA an outright majority this time around, and avoid any coalition,” Mitchell said. DM/MC