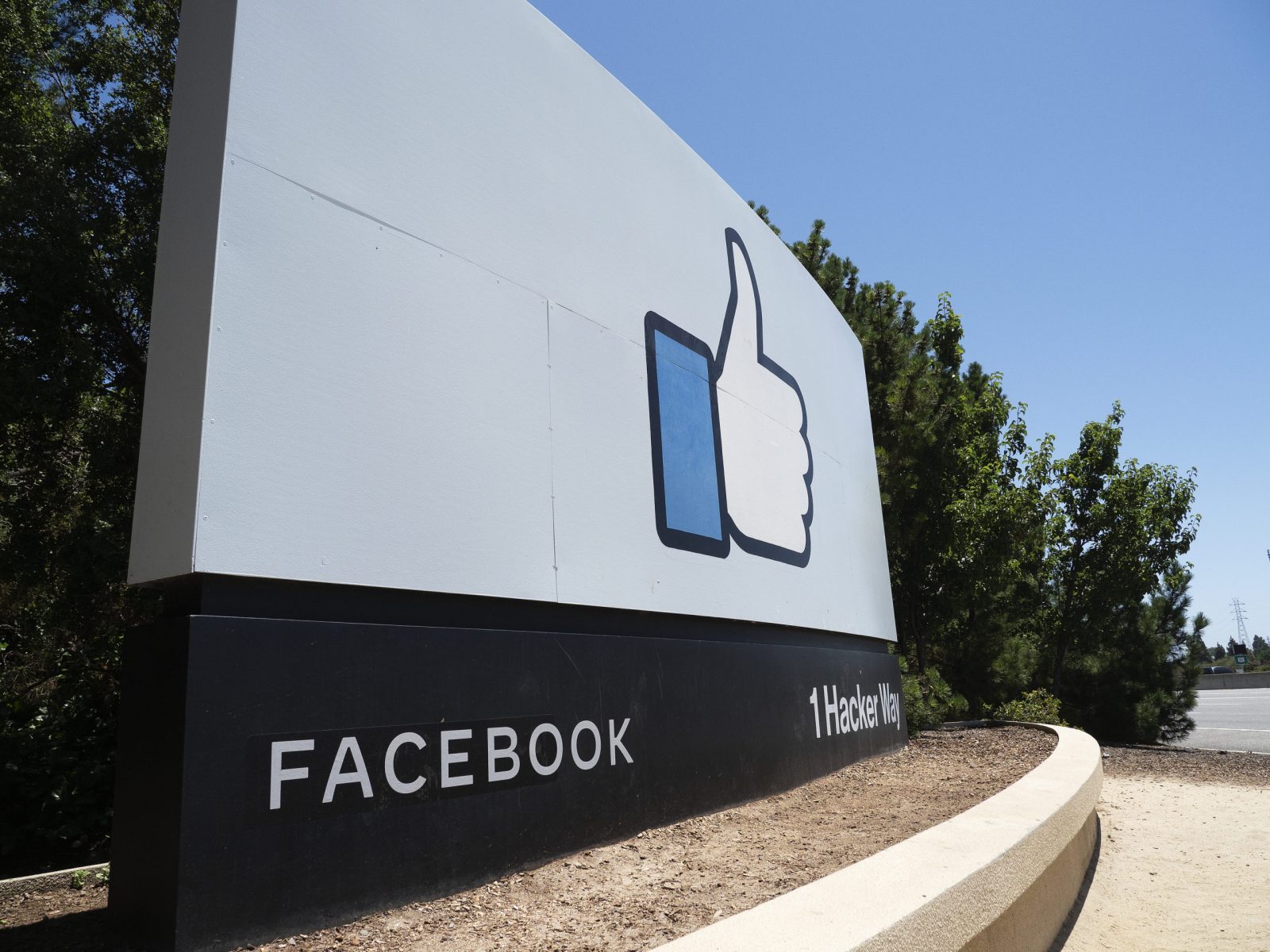 epa08516890 A view of the iconic Facebook thumbs up 'Like' in Menlo Park, California, USA, 29 June 2020. The 'Stop Hate for Profit' campaign is getting more advertisers to boycott Facebook with its handling of hate speech and misinformation. EPA-EFE/JOHN G. MABANGLO

July 8 (Reuters) - Facebook Inc has not done enough to protect users from discrimination, falsehoods and incitement to violence, an external civil rights audit found on Wednesday, adding to pressure on the company in the midst of an advertiser boycott.

The audit report, which Facebook commissioned two years ago, pointed to what the authors described as a series of harmful decisions, including a “terrible precedent” not to intervene in posts in recent weeks by President Donald Trump, which could allow the platform to be “weaponized to suppress voting”.

The findings come at a time when some 900 advertisers, including major brands such as Coca-Cola, have joined a boycott promoted by major U.S. civil rights groups including the Anti-Defamation League and the NAACP.

“Many in the civil rights community have become disheartened, frustrated and angry after years of engagement where they implored the company to do more to advance equality and fight discrimination, while also safeguarding free expression,” the auditors wrote.

Facebook commissioned the audit in 2018 as part of its response to a range of criticism over issues such as data privacy, voter suppression, incitement of violence and a lack of transparency in political advertising. The audit was led by Laura Murphy, a former director of the American Civil Liberties Union’s legislative office.

The company did not immediately indicate specific steps it would take in response to the findings, but issued a statement attributed to Chief Operating Officer Sheryl Sandberg describing the audit as a “really important process for our company”.

“Facebook stands firmly against hate,” Sandberg said. “What has become increasingly clear is that we have a long way to go.”

The auditors said Facebook had been too willing to exempt politicians from its rules, letting some spread misinformation, harmful and divisive rhetoric, and even calls to violence.

Facebook has taken a hands-off approach to political speech compared to rivals, notably leaving untouched posts by Trump in recent weeks which were flagged by its rival Twitter for falsehoods and incitement of violence.

One Trump tweet, labeled by Twitter as “potentially misleading”, said voting by mail – a common procedure in U.S. elections – would be “substantially fraudulent”.

“Allowing the Trump posts to remain establishes a terrible precedent that may lead other politicians and non-politicians to spread false information about legal voting methods, which would effectively allow the platform to be weaponized to suppress voting,” the auditors said.

Organizers of the advertising boycott met for more than an hour via video conference with Facebook CEO Mark Zuckerberg and Sandberg on Tuesday. After the meeting, activists said they saw “no commitment to action” from the company. (Reporting by Supantha Mukherjee in Bengaluru, Elizabeth Culliford in London and Fanny Potkin in Jakarta Editing by Peter Graff)