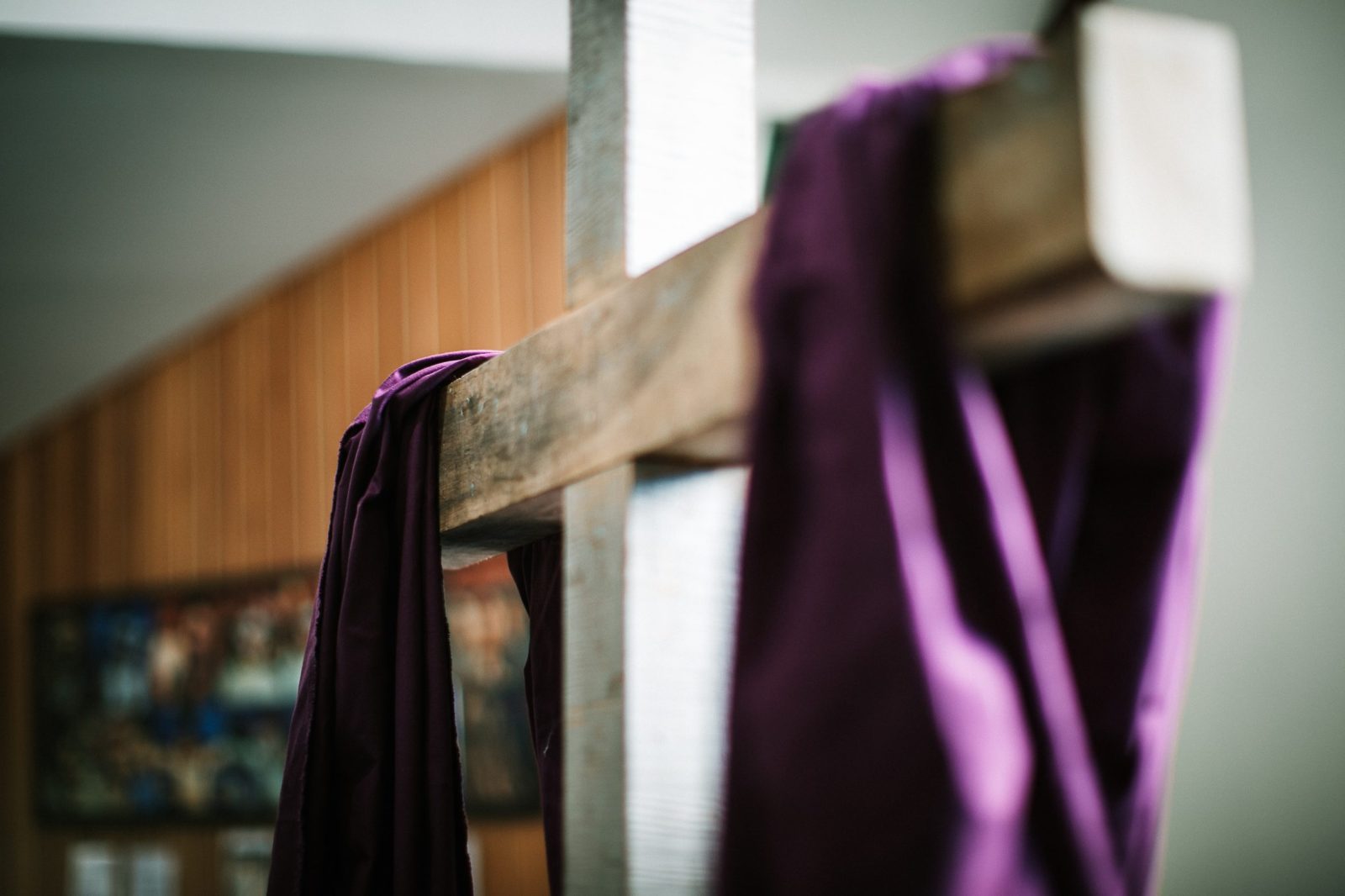 Photo by James Coleman on Unsplash

On Monday 6 July, Reverend June Major ended her six-day hunger strike outside Archbishop Thabo Makgoba’s home after the Anglican Church agreed to start a disciplinary hearing against the priest who allegedly raped her in 2002 at the Grahamstown Seminary.

On Wednesday 1 July, when Major started her hunger strike, Makgoba came outside to speak to her, “but his initial response was not very good…  he made it clear that my demands weren’t going to be met,” said Major.

Major, who describes herself as a “priest without a church”, had five demands:

“When I gave him [Makgoba] my demands, he made it clear that it wasn’t going to happen because my perpetrator has a lawyer and he doesn’t have a magic wand to just wave around and make things happen and he said I should follow the legal route,” Major told Daily Maverick.

In 2016, almost a decade after the incident, Major did go the legal route but the case file went missing.

On Saturday, three days after Major started her hunger strike, Makgoba came out again, and again asked Major what her demands were.

Makgoba then asked Major to email him her demands, and if she would then stop her hunger strike. She agreed to the email, but refused to stop the hunger strike until she had a commitment to address her demands.

In 2016, when Major went on a six-day hunger strike, Makgoba promised that an internal investigation would take place, but that did not happen.

“This time, I decided unless I have something in black and white, I won’t stop my hunger strike,” Major told Daily Maverick.

“It’s been the loneliest and longest time for her,” said Soli Philander, the actor who’s been supporting Major on social media and online, raising awareness on her hunger strike.

He says she is doing God’s work because she’s asking people to care for those who’ve been abused in the church.

Major slept in a tent outside Makgoba’s home, while a friend slept in a car to make sure she was safe.

“Neighbours were supportive and allowed me to use the bathroom and to shower,” said Major.

Although the community had no problem with Major sleeping outside Makgoba’s home, she said on three occasions SAPS and private security had been called.

“They said I was trespassing and I said to them that I wasn’t trespassing, I’m on the pavement, I’m on municipal property.”

In a statement released by the Anglican Church on Monday night, the church “pledged to launch an internal disciplinary process to address the allegation by Reverend June Major that she was raped by a fellow priest in 2002”. The church will also ask state prosecutors to reopen the case.

On Tuesday morning Major left Bishop’s Court to stay in Agulhas. She was in pain after six days without food. She was also concerned that the church had pledged to start an internal investigation but had given no timelines.

In 2018 the Anglican Synod of Bishops held a detailed discussion on how to address sexual abuse in the church. At the time, Makgoba acknowledged that the church wasn’t doing enough to support victims.

Stories of sexual violence in the church are not uncommon. In 2018 South African author Ishtiyaq Shukri said that he’d been sexually abused by priests at St Cyprian’s Cathedral in Kimberley.

Major also wants to start a safe house for abused women and children.

“I want to fight for other women. This is so big, we’re in the middle of a femicide and if the victim won’t fight, then I’ll fight for them,” said Major. DM