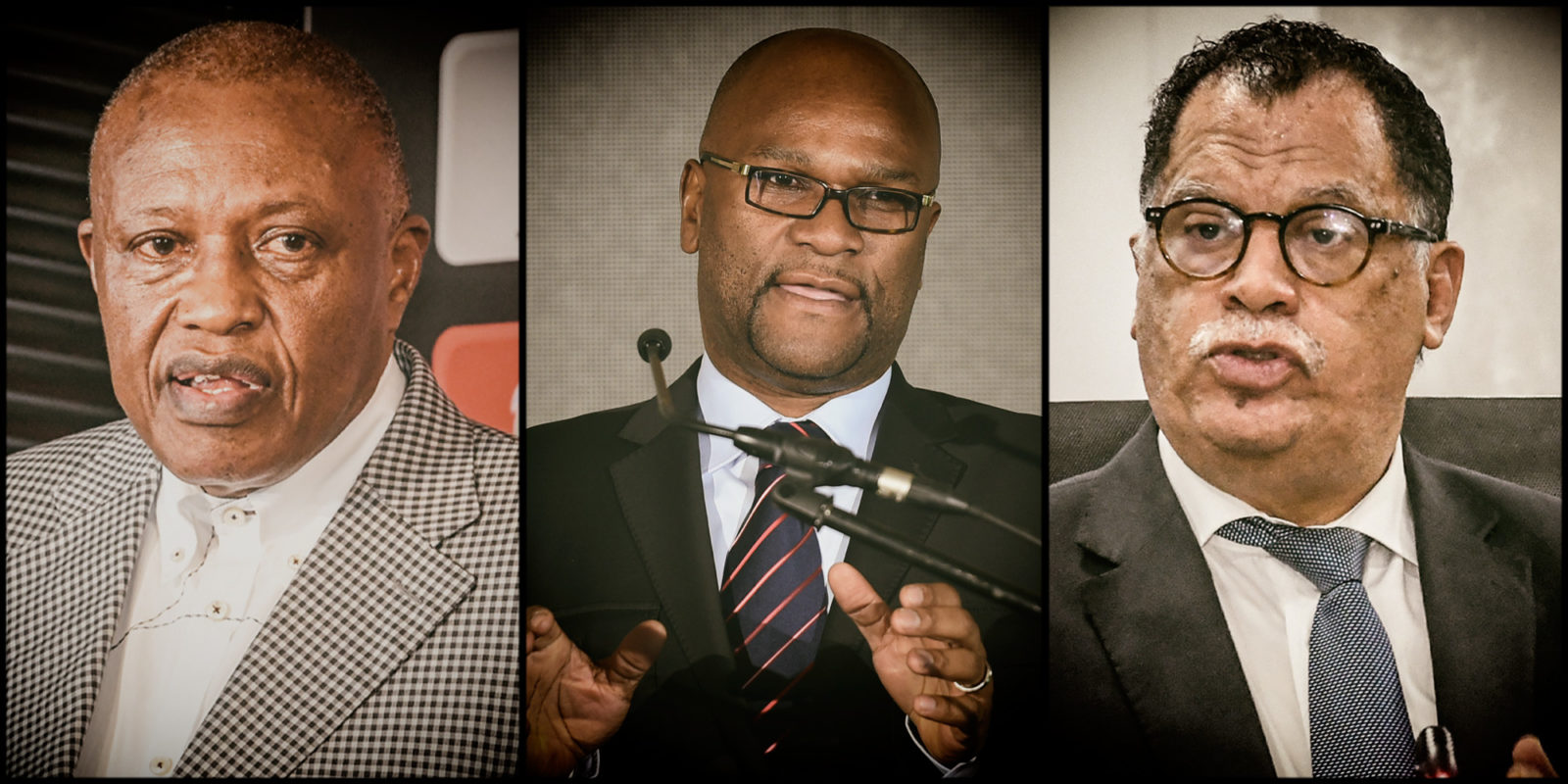 Sports, Arts and Culture Minister Nathi Mthethwa has once again called on the Premier Soccer League and the SA Football Association to work together as they continue to prepare for the return of football in the country.

It’s almost three weeks since Minister of Sports, Arts and Culture Nathi Mthethwa officially gave the Premier Soccer League (PSL) the green light to finish off its season, which was paused in March due to Covid-19.

Mthethwa’s department said the plans presented by the PSL met and in some instances exceeded the required protocol for a safe return to training and to playing in a biologically safe environment.

Teams in both the Absa Premiership and GladAfrica Championship have been gingerly returning to training since the announcement, after conducting a first round of tests.

So far there have been seven confirmed positive coronavirus cases associated with the PSL, including the now recovered Ben Motshwari of Orlando Pirates. Given Mashikinya of Bloemfontein Celtic, two unnamed players from Kaizer Chiefs and three unidentified Stellenbosch FC staff members also tested positive for Covid-19.

Despite all the testing and return to training by some clubs, the PSL is yet to announce any dates, and indeed a venue that will play host to the 32 PSL teams for the remaining Absa Premiership, GladAfrica and Nedbank Cup fixtures. It held a lengthy board of governors’ meeting on 30 June, in which potential venues were discussed. However, no final decision was made.

North West has been favoured because of its relatively low number of Covid-19 cases compared to the other provinces. As of 7 July, the province had 6,063 cases of the country’s 206,000 cases.

Venues that would potentially be used in the province include the Royal Bafokeng Sport Palace, Moruleng Stadium, Olympia Park Stadium and Royal Marang Practice Fields. Sun City Resort would provide lodging for the 32 teams.

KwaZulu-Natal has also been touted as a potential host, with the province sitting at 15,146 cases as of 7 July.

To add to the lack of clarity with regards to a completion timeline, it has recently emerged that the PSL and the South African Football Association (Safa) have not been working together on the Joint Liaison Committee (JLC) formed to help football navigate this crisis.

The JLC was responsible for creating an inhouse task team that drafted the plans that the government was so impressed with. However, since then the two bodies have apparently ceased working in unison as was expected by the government. This led to Mthethwa raising the red flag.

“In line with the approach you followed through the Joint Liaison Committee established‚ it will be expected that Safa plays the overarching role in ensuring compliance with the directions through their appointed compliance officers,” Mthethwa said in a letter directed to Safa president Danny Jordaan.

“Safa is further requested to provide the department with its detailed compliance monitoring plan of how its compliance team will monitor the PSL activities as well as any other football activities that will resume under the lockdown.”

Safa and the PSL are said to have strained relations, an issue which has also been brought up by Mthethwa in the past, when he implored them to work together for the sake of football. Now he has stepped in once again.

He clearly wants to ensure everything runs smoothly as he is the one who gave the green light, in consultation with the Department of Health, for football to return despite being a contact sport.

Under Level 3 of the lockdown, only non-contact sports were given the go-ahead to return. In fact, Safa itself has been of the opinion that football should only be allowed to return at Level 1 of the national lockdown.

The government made an exception for football because they were happy with the precautions taken to ensure optimum safety for all involved. If it goes pear-shaped, most of the blame will fall on Mthethwa and his department.

The representatives from both halves of the JLC are scheduled to meet on Wednesday 8 July to iron out these issues.