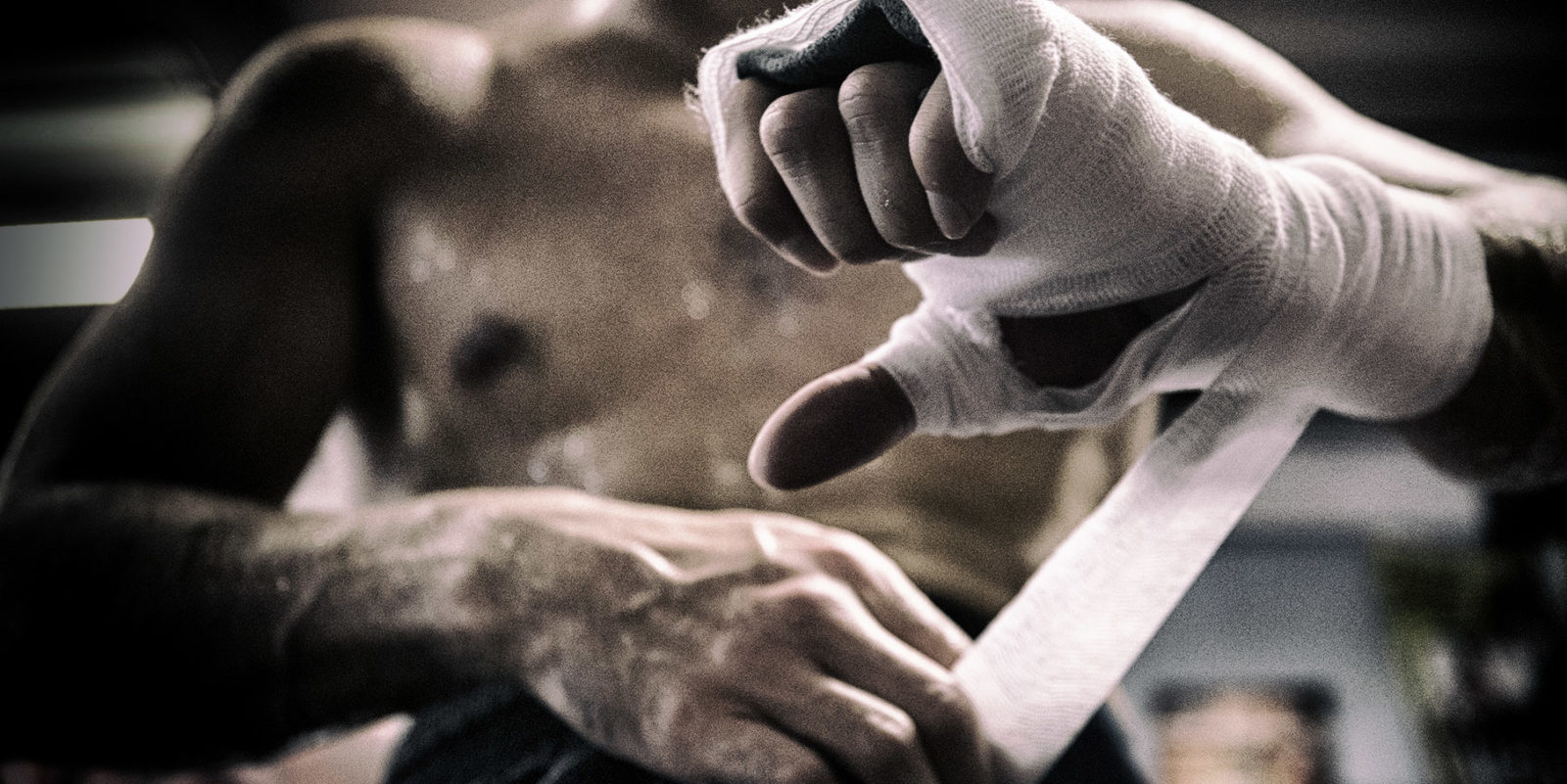 The hospitality sector and the insurance industry are set for a long, hard fight over business interruption claims resulting from the Covid-19 lockdown. (Photo: Mitchell Leff / Getty Images)

A high court ruling this week saw the hospitality sector score the first points in what is likely to be an arduous battle between it and the insurance industry.

On Tuesday 7 July the Western Cape High Court issued judgment in an insurance matter that will have profound implications for the South African insurance industry, as well as the hospitality industry, which is standing in opposition to it.

In the matter between Cafe Chameleon (a lively establishment in the northern suburbs of Cape Town) and Guardrisk Insurance, Judge Andre le Grange ruled that the Covid-19 outbreak is the legal and factual cause of Cafe Chameleon’s loss resulting from the interruption to its business. Guardrisk is therefore liable to pay the applicant’s business interruption claim.

Restaurants, lodges and hotels have been locked in an intractable dispute with the insurance industry over the validity of their business interruption claims.

Business interruption insurance exists to help companies survive following an unanticipated event. There are generally two types of this insurance: a basic policy which requires physical damage to the business premises in order to trigger a claim, and a tourism/hospitality policy that contains a specific extension that includes interruption by infectious or contagious notifiable disease.

While insurance matters by their nature are complex, at the heart of the debate are:

It would appear that, to the insurance industry anyway, semantics matter.

But the judge was having none of that. The judgment referred to precedents set in higher courts, and said: “The court has navigated away from a narrow peering at words in an agreement and has repeatedly stated that words in a document must not be considered in isolation.”

In other words, context matters.

While the judge did not determine the quantum to be paid, business interruption insurance typically restores a business to the same financial position it would have been in, without the interruption.

Which suggests that if unchallenged, the judgment could open the floodgates to billions of rand worth of claims as hundreds of restaurants, hotels and lodges lodge similar legal challenges.

Guardrisk and its underwriter HIC are of course aware of this, but had not had a chance to fully study the judgment.

We “recognise the plight of business owners in the hospitality industry and the need to get clarity on Covid-19 related business interruption insurance as a matter of extreme urgency,” the company said in a statement.

“We have noted the ruling made in the Western Cape Division of the High Court… We are in the process of engaging with our legal team to study the judgment and consider the next steps.”

Insurance Claims Africa, a specialist public loss adjusting firm championing the cause of 500 businesses, estimates its claims are in the region of R3-billion to R4-billion.

“We are just one group of claimants; other groups are represented by firms of attorneys, brokers or other public loss adjusters,” says CEO Ryan Woolley. “I cannot begin to estimate the extent of their claims.”

Cafe Chameleon’s victory is being seen as a win for the entire sector. While the owner of the restaurant was overwhelmed with calls and could not respond to Business Maverick on Tuesday, others were willing to share their views.

“This gives us hope that there might be a just outcome because we have been made to feel as if our claims had no basis,” says David Raad, a partner in Cafe Caprice in Camps Bay and Hudsons Burger Joints.

“At a time when everyone is coming together – even government with its Ters programme – the people we relied on the most to cover us, have turned their backs on us. This is the right result.”

However, it may be too early for the hospitality sector to pop the champagne or the insurance sector to slit its collective wrists.

“The judge has granted Guardrisk leave to appeal,” says Rob Scott, a dispute resolution and insurance expert at ENSafrica, who has studied the judgment. “It’s likely that arguments – for both sides – are not fully developed at this juncture.”

The appeals process could go through one, two or even three courts, which makes one hope the Cafe Chameleon owners have the stomach for it.

“The big insurers will not be unnerved by this finding, this is not their first rodeo,” adds Zara Sher, also a dispute resolution and insurance expert at ENSafrica.

The judgment has not persuaded Santam to reconsider its position with regard to the business interruption claims submitted to it. At the virtual AGM held on Tuesday, CEO Lizé Lambrechts replied to a question from shareholder activist JustShare to this effect.

“While we are studying the judgment, it does not change our view. We will continue with the case brought against Santam by an insured hotel group which is scheduled for September. We are considering all options but we believe an expedited court process will clear uncertainty for everyone involved.”

The team at ENSafrica is not convinced this is the best route and is closely following a test case in the UK that is being driven by the Financial Conduct Authority.

“We would like to replicate what is happening in the UK because we believe it will shorten the road considerably,” says Sher.

“The insurers have submitted their defence and the first draft heads of arguments are due shortly. We are watching closely.” BM/DM