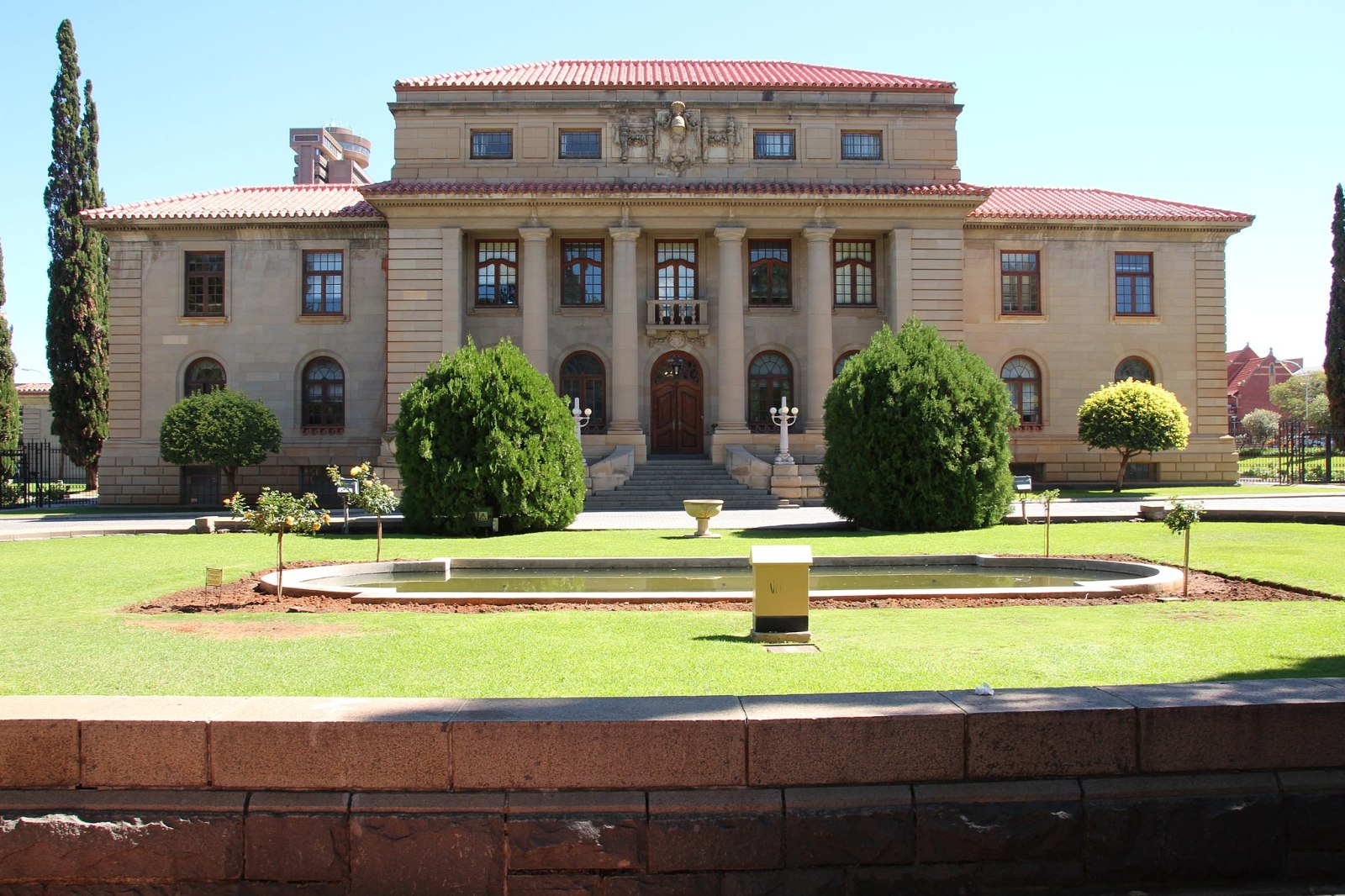 The Supreme Court of Appeal dismissed the case they brought against 10 former Abil and African Bank directors as well as Abil and the bank’s former auditor, Deloitte. (Photo: Ben Bezuidenhout via Wikimedia / CC BY-SA 4.0)

Hlumisa and Eyomhlaba plan to apply for leave to appeal against the Supreme Court of Appeal judgment.

The former empowerment partners of African Bank Investments Limited (Abil) and African Bank suffered a second court defeat in their bid to claim R2.1-billion related to the failure of the bank in 2014.

These empowerment partners are Hlumisa and Eyomhlaba, which together have 13,000 shareholders. They held almost 5% of Abil, which in turn owned the former African Bank.

On Friday 3 July, the Supreme Court of Appeal (SCA) dismissed the case they brought against 10 former Abil and African Bank directors as well as Abil and the bank’s former auditor, Deloitte.

In August 2018, Judge Letty Molopa-Sethosa of the North Gauteng High Court was the first to dismiss their claim. The failure of these former shareholders to make headway with their claim highlights the difficulty faced with these sort of claims.

The empowerment partners plan to apply for leave to appeal the SCA judgment. A successful application would allow them to approach the Constitutional Court, a source close to them said.

On 9 March, their lawyers presented arguments at the SCA, and five judges heard this. This SCA hearing follows on from a North Gauteng High Court hearing in November 2017 when the matter was first heard. At that court hearing, the lawyers for the former African Bank directors and Deloitte argued that the only Abil and African Bank as legal entities could sue the directors and Deloitte for losses. Shareholders couldn’t sue them. Molopa-Sethosa, in her ruling, upheld this argument.

“Shareholders have no personal claim for damages in these circumstances; only the company suffering the loss has a claim against the third party,” Molopa-Sethosa said in her judgment.

“A shareholder of a company benefits from limited liability. Unless very exceptional circumstances are present, a shareholder is not liable for debts incurred by its company,” Molopa-Sethosa added.

As a result of limited rights, shareholders cannot enjoy the benefits of claims accruing to the company, such as a claim against a wrongdoer that caused a loss, she added. The SCA judges stated that the North Gauteng High Court correctly upheld the exceptions and they too dismissed the appeal.

In their leave to appeal application, the empowerment partners argued that Section 218 (2) of the Companies Act provided a general remedy to any person. Such a person included the company, a shareholder or creditor.

Section 218 (2) reads as follows: “Any person who contravenes any provision of this Act is liable to any other person for any loss or damage suffered by that person as a result of that contravention.”

The former African Bank empowerment partners are hopeful that if they get a hearing with the Constitutional Court and have fresh legal counsel, they will be able to break the mould. “We are still going to make history with this case,” a source said.

Third parties thus had a claim against the directors of the company for each breach of their statutory fiduciary duties even though they owed this to the company and not them, the appeal document said.

“The learned judge erred in finding that Section 218 (2) of the Companies Act did not apply to the auditors,” the appeal document read.

The SCA judges pointed out that Molopa-Sethosa in her judgment said that if Section 218 (2) had the breadth ascribed to it by the appellants, it “would be a drastic departure from a core principle of company law”.

There was nothing in Section 218 (2) to say that the legislature intended to alter the common law and allow reflective-loss claims under that section, Molopa-Sethosa wrote, and SCA judges upheld this ruling.

According to the reflective-loss principle, the shareholder of a company does not have the right to claim for a reduction in the value of its shares as this only reflected the loss suffered by the company itself, law firm Cliffe Dekker Hofmeyr said in a note on its website.

The SCA judges in effect stated in their ruling that they agreed with Molopa-Sethosa that judicial precedent and custom law going back decades was more important than the new Companies Act, which came into effect in May 2011, in this instance.

This position included a defining case in England from 1843, which set a precedent in corporate law that still stands today.

The former African Bank empowerment partners are hopeful that if they get a hearing with the Constitutional Court and have fresh legal counsel, they will be able to break the mould. “We are still going to make history with this case,” a source said.

But last week the SCA judges declined to set any precedent in their ruling.

“Does Section 218 (2) save the day for the appellants in relation to the claim against the directors? The short answer is no,” the SCA judges wrote.

Turning to the case against Deloitte, the SCA judges stated that when making their case before the North Gauteng High Court, the appellants did not rely on Section 218 (2) of the Companies Act.

But, before the SCA, the appellants contended that they could rely on that subsection, the SCA judges stated. The auditors owed their duty to the company and liability by Deloitte to shareholders in the circumstances of this case was “untenable”, the SCA judges added.

Hlumisa and Eyomhlaba are not alone in having their claim blocked based on the reflective loss principle.

“A claim for reflective loss by a shareholder is generally untenable,” the SCA judges found.

A week before the SCA judges issued their African Bank ruling, on 26 June, Judge David Unterhalter in the South Gauteng High Court dismissed a claim brought by Dorethea de Bruyn, a pensioner who bought R80,000 worth of Steinhoff shares.

She applied to the court to represent Steinhoff shareholders in a class action.

Her application followed from a December 2017 announcement by Steinhoff that it had uncovered accounting irregularities and this news led to the company losing hundreds of billions in market value.

Then in March 2019, Steinhoff said that a probe by PricewaterhouseCoopers uncovered €6.5- billion (R124-billion) in accounting fraud.

De Bruyn brought the action against many respondents including Steinhoff holding companies, its auditors Deloitte and directors.

Unterhalter dismissed De Bruyn’s application for many reasons, including the reflective loss principle. He said that the recognition of a fiduciary duty owed by a director to company shareholders required the existence of a “special factual relationship” between the directors and the shareholders.

Unterhalter said that there was no doubt that if shareholders held directors liable, then that would be a “powerful deterrent against negligent misstatements” of corporate financial statements.

“But the risk thereby assumed by directors of huge liabilities to large numbers of investors is likely to be so great that it would deter many from assuming office in listed companies to the detriment of these companies, capital markets, and the economy as a whole,” he said. DM/BM