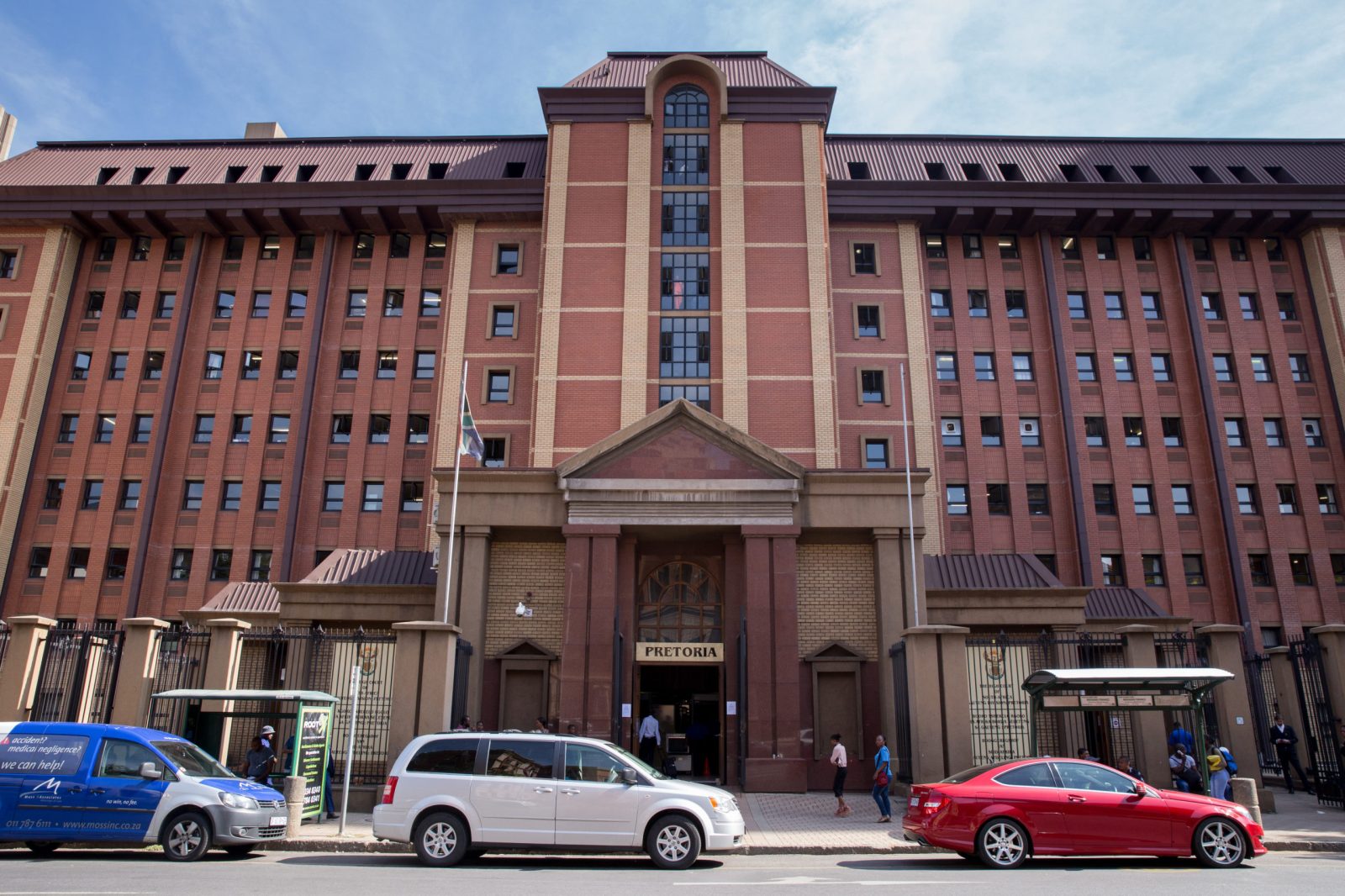 Police raids in 2017/18 were unconstitutional and done with ulterior motives.

The Gauteng High Court has ruled Section 13(7) of the SAPS Act unconstitutional.

In a victory for about 3,000 people who were living in “dilapidated” buildings in central Johannesburg, the Gauteng High Court has ruled that the laws the police relied on for warrantless searches and seizures in police raids were unconstitutional. Judgment was handed down on 29 June.

Between June 2017 and May 2018 police raids were conducted under Section 13(7) of the SAPS Act, a post-constitutional enactment which gives police extended and intrusive powers to restore public order and to ensure the safety of the public in a particular area. The legislation was challenged by thousands of residents in several Johannesburg apartment blocks. They were represented by the Socio-Economic Rights Institute (SERI).

Police intelligence found that Hillbrow, Berea and Joubert Park had an extraordinarily high number of serious and violent crimes. These were particularly prevalent in the vicinity of buildings, which had been occupied without the consent of the owners and, in some instances, had been “hijacked”.

The buildings were allegedly used by criminals and housed illegal shebeens and gambling dens. Normal policing methods were failing and applications was made and granted to use section 13(7). The operations were carried out by the police, local metro police and officials from the Department of Home Affairs.

SERI argued that warrantless searches were generally impermissible and that the Criminal Procedure Act provides adequately for such searches under certain circumstances.

The police said the section only permitted warrantless searches within a certain time period and within a cordoned off area. It was necessary in order to combat high levels of serious and violent crimes in the inner city.

The judges said the law effectively gave the police carte blanche to enter any home within the cordoned off area and then “search every square inch of that home”.

“It is clearly overbroad. It leaves police officials without sufficient guidelines with which to conduct searches within legal limits.

“It weighs strongly against people’s rights to privacy and dignity.

“There would seem to be no reason why the time-honoured requirement of a prior search warrant being issued by a magistrate or judge should not be respected.”

The court suspended the declaration of unconstitutionality for 24 months to give the legislature an opportunity to “cure the defect”, but ordered in the interim that no such searches can take place.

The applicants also sought a review of the decisions by police management to authorise the raids. The judges said it was clear that there were “ulterior motives” at play. It had allowed Home Affairs officials to search homes and arrest those suspected of being undocumented immigrants.

“This has nothing to do with restoring public order or ensuring the safety of the public.

“It is impermissible for immigration officials to carry out random warrantless searches under the guise of the SAPS act.

“Nor does it give immigration officials the authority to carry out warrantless searches, only members of the SAPS are empowered to do so.”

Another ulterior purpose was to enable the local authority, which was attempting to evict the occupants, from “doing an audit on who was living there”.

The judges said although the applications contained an inventory of crimes which established high crime rates, “none of them made out a case that the level of crime had reached proportions that resulted in a breakdown of public order such as to warrant the deployment of such an operation”.

In fact, they said, there was a “template” based approach in all 13 applications. Decision-makers had not applied their minds properly. They had rubber stamped applications.

“The raids were cruel, humiliating, degrading and invasive. Doors were broken down, partitions torn down. Possessions and money were stolen.

“An elderly woman was forced to undress in front of an officer. A community leader was frog marched out in his underwear. Save for the arrest of a handful of undocumented migrants, police found no evidence of illegality at their homes.

“The intelligence was obviously flawed. Officers arbitrarily detained those who looked too dark to be South African”.

“Even a security guard looking after one of the buildings was detained. Some homes were repeatedly raided during this period.”

The judges said while the undisputed facts demonstrated an egregious abuse of and infringement of constitutional rights to privacy and dignity, and the residents were entitled to a declaratory order, they would not be awarded “blanket” constitutional damages, mainly because of lack of clarity as to who should receive them. DM