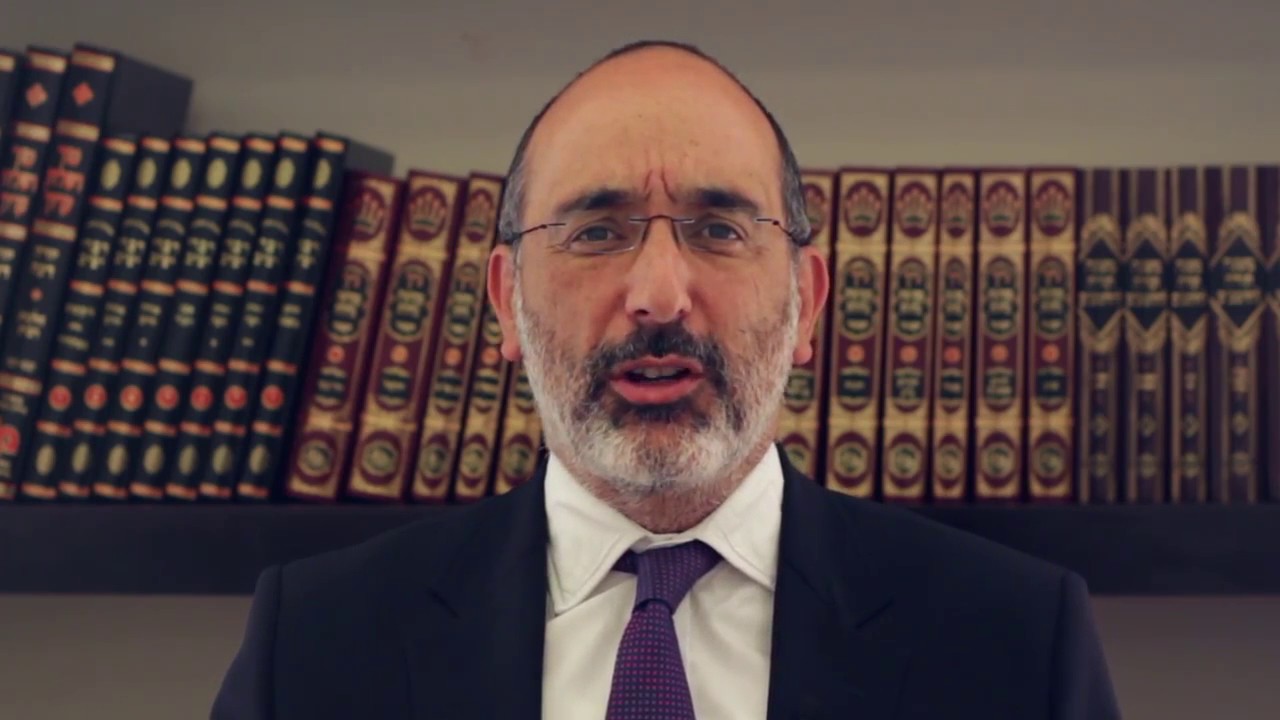 In his opinion piece in Daily Maverick on 1 July 2020, Chief Rabbi Warren Goldstein missed an opportunity to bring light and healing to the fraught issues arising from Chief Justice Mogoeng Mogoeng’s live interview with The Jerusalem Post, in which he criticised government policy on Palestine, calling instead for support for Israel.

Instead, with inflammatory language and misguided parallels, Goldstein draws me into his defence of Mogoeng’s support for the government of Israel.

Perhaps some facts will help.

First, I have twice offered criticism, grounded in law, of the Israeli government’s human rights violations and gross breaches of international law. They were delivered on scholarly occasions, to which I was invited by Jewish hosts, and at which discussion of the government of Israel’s abuses and infractions of law were pertinent.

The first occasion was when I helped launch a book about Chief Rabbi Cyril Harris, a conciliating and unifying figure. Goldstein and his colleagues in the current rabbinate sat in the audience as I pointed out the contrast.

My address received respectful engagement and appreciation from members of the Great Parks Synagogue congregation, where it was delivered, and my written lecture was published online. It received appreciative coverage in a Jewish community newspaper.

The second occasion was a lecture at Beit Emanuel Synagogue, in honour of a deeply loved Holocaust survivor, Franz Auerbach, whose life was dedicated to conciliation and cross-communal bridge-building. My remarks were as studied as the occasion was scholarly (see here).

Second, Goldstein is either misinformed about, or deliberately distorts, the 2008 fact-finding visit to Israel/Palestine. Organised by and paid for by Jewish South Africans concerned about the government of Israel’s violations, it was led by Archbishop Thabo Makgoba, a figure of towering moral stature and a conciliating force.

A largely Jewish group, it included outspoken critics of Israel, but also people who appeared not to be critical. We met with both Israeli and Palestinian peace activists, were addressed by Israeli academics, and met Chief Justice Dorit Beinisch at the Supreme Court of Israel.

Goldstein’s mischaracterisation of this visit sadly reflects on his own militant and divisive approach. Many South Africans, perhaps a majority, including many in the Jewish community, are deeply troubled by the Israeli government’s violent human rights abuses and contempt for international law.

It is a great pity that Goldstein trashes these South Africans as enemies. The debate about Israel’s excesses, and about Mogoeng’s intervention in its defence, demands more subtlety and more truthfulness. DM

Justice Edwin Cameron is a retired Constitutional Court judge, Chancellor of Stellenbosch University, an activist and a founder of the Aids Law Project.