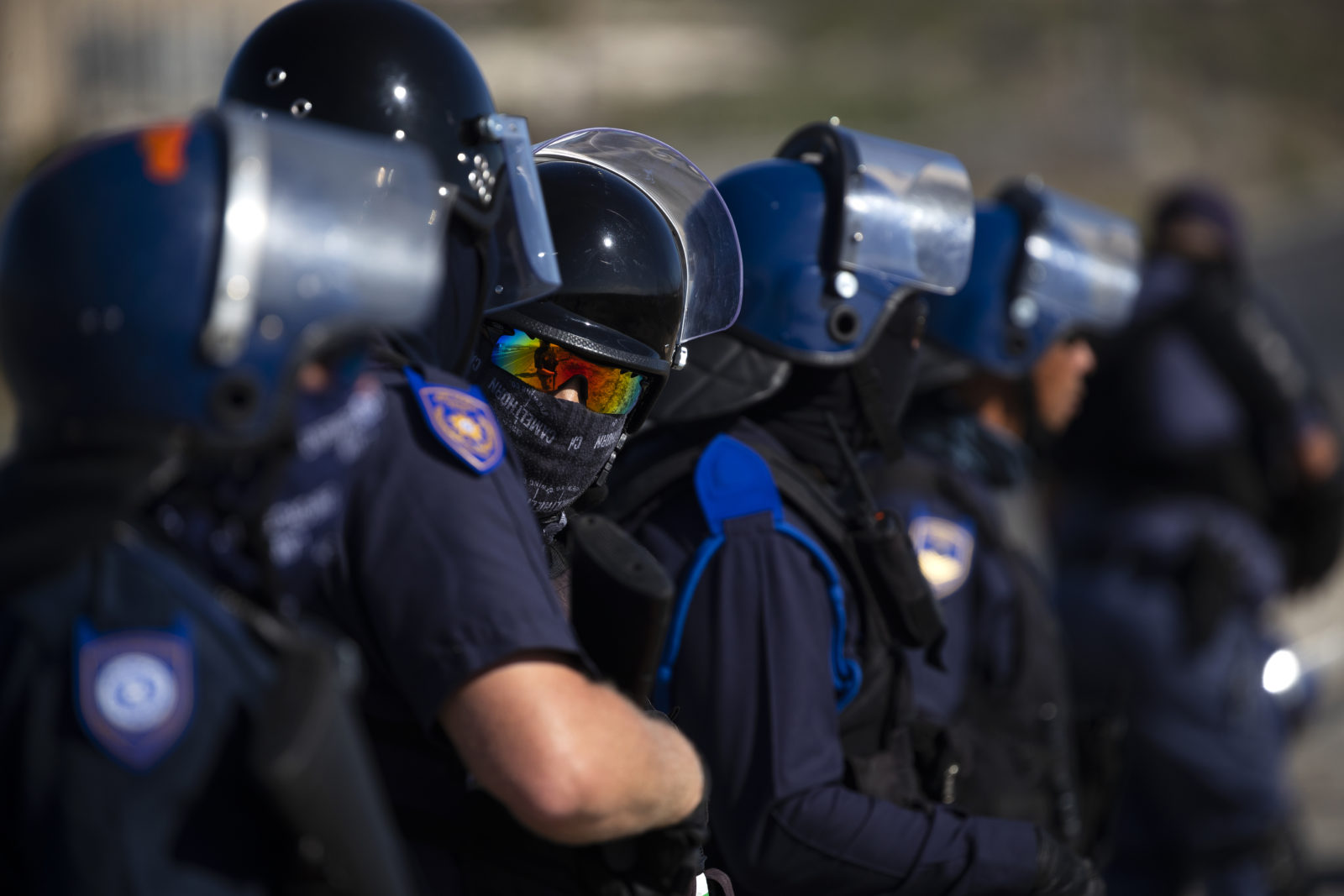 The SA Human Rights Commission (SAHRC) intends taking the City of Cape Town to court over its eviction policy following the forced removal of a naked man from his shack in Khayelitsha on Wednesday.

“There is absolutely no excuse for what happened,” said SAHRC commissioner Chris Nissen on Thursday.

Nissen said Bulelani Qholani was stripped of all dignity when he was evicted and dragged naked from his shack.

In a video of the incident, law enforcement officials can be seen manhandling and tussling with Qholani, before he goes back inside. The shack is then torn down with him in it.

The commission also believes it was a breach of the Disaster Management Act during the Covid-19 pandemic.

“And we, as the commission, have decided that we will go to court and stop the City from evicting people during Covid-19.”

Four law enforcement officers were suspended as responses of horror and anger were expressed.

A march has been planned in the city in protest against the City’s actions.

City of Cape Town Mayor Dan Plato on Thursday described the incident as “shameful” and that it impaired Qholani’s dignity, and could not be tolerated.

He however defended the city’s right to stop what he deemed “illegal” land invasions.

“While evictions are not permitted under the lockdown, the courts, as well as the national Minister of Human Settlements, Lindiwe Sisulu, have made it clear that municipalities across South Africa have a duty to prevent illegal land invasions,” Plato said.

“This particular area in Khayelitsha was illegally invaded during the first weeks of the national lockdown and the City responded to requests from the local community to remove the illegally erected structures.”