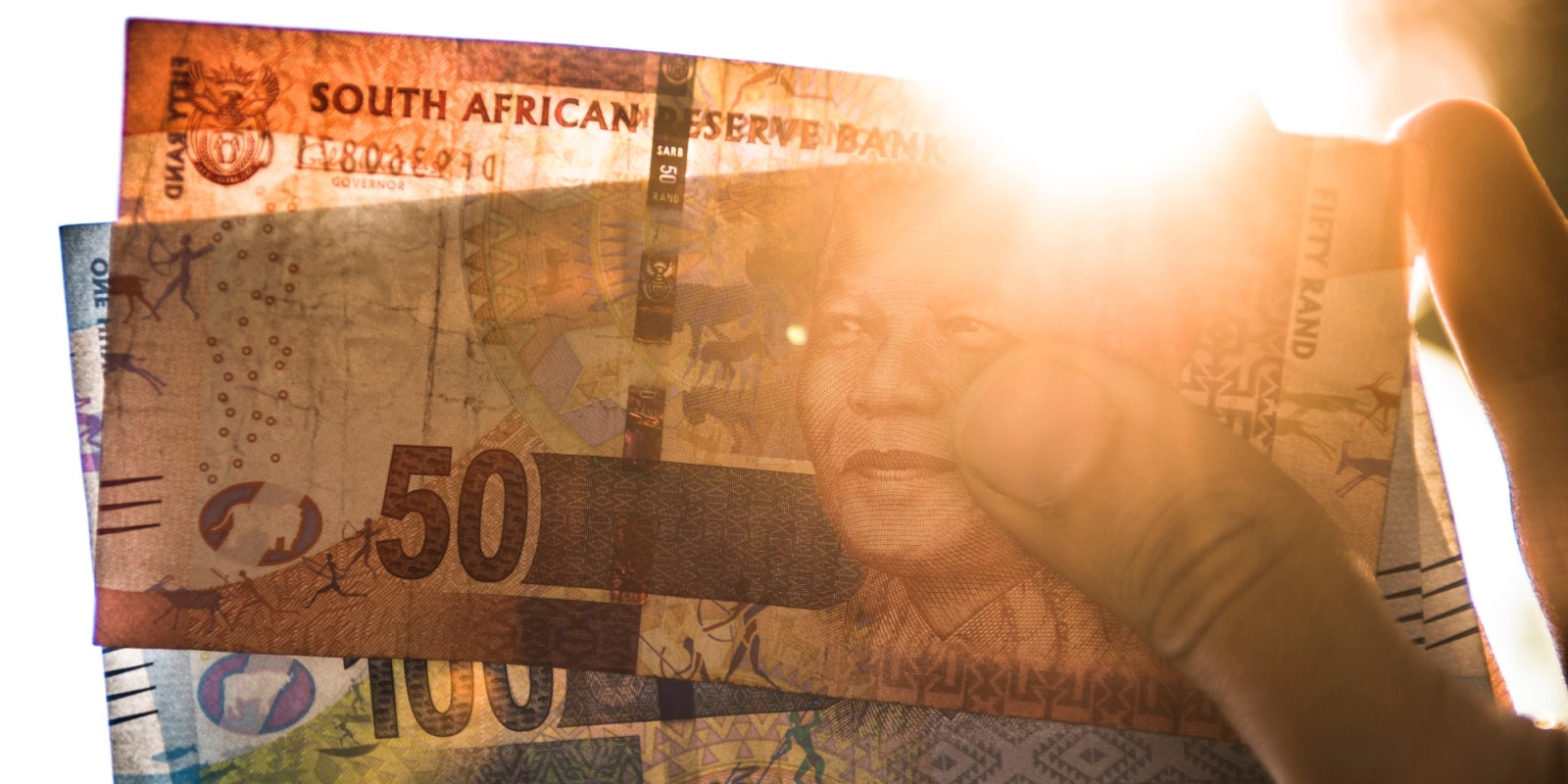 Economists said the swing to a surplus underscored underlying weaknesses in the economy, which contracted 2% in the first three months of this year, the third straight quarter of economic decline. (Photo: Gallo Images / Waldo Swiegers)

South Africa posted a current account surplus in the first quarter of 2020, Reserve Bank data showed on Thursday 2 July. This was the first surplus since 2003 and would often be taken as a good sign. But in this case, it highlights a fragile economy with falling demand for imports.

The current account records South Africa’s economic and commercial transactions with the rest of the world, including exports, imports and earnings on international investments. In the three months to the end of March, the current account posted a surplus of R69.7-billion or 1.3% of gross domestic product (GDP) – the first surplus in 17 years. This, compared to a deficit of R68-billion or 1.3% of GDP in the last quarter of 2019.

“South Africa’s terms of trade (including gold) improved further in the first quarter of 2020 as the rand price of exports increased while that of imports decreased,” the South African Reserve Bank (SARB) said.

Economists said the swing to a surplus underscored underlying weaknesses in the economy, which contracted 2% in the first three months of this year, the third straight quarter of economic decline.

“This is because we have such a weak economy, we are not importing much. If there is no demand people don’t import. Plus the oil price was falling and that is our major commodity import,” said Mike Schussler of Economists.co.za.

George Glynos, head of research and analytics at ETM Analytics, told Business Maverick that the data should help support the rand, but the reasons for that were not necessarily positive.

“It reflects a weak economy, so weak that the imported components of these accounts crater and the country starts to live within its means. Ironically, when the economy is struggling the most, the currency may well find itself appreciating in what many misunderstand to be a counter-intuitive. But in fact it makes perfect sense.”

So the rand could find newfound strength, which would lower the price of imports and stoke demand for such products – in turn stoking domestic demand for forex – swinging the pendulum back. At least, that is one plausible scenario.

Glynos said the data also underscores the woeful state of South Africa’s investment climate, as new investment often depends on imports of machinery and equipment. Other data has shown that investment spending declined by more than 20% in the quarter.

What the numbers will look like for the second quarter, when the lockdown was in full gear, are unclear. The surplus could well have widened further as oil prices tanked further and domestic demand was throttled.

The SARB’s forecast in its annual report is that the economy contracted by a staggering 32.6% in the quarter on a quarter-on-quarter basis and around 10% year-on-year, but it sees a rebound in the third quarter which started this week. That will be off an extremely low base and it does not see South Africa’s economy getting back to its end-2019 size until 2023.

The current account balance may be in surplus, but South Africa is much poorer and hunger and unemployment are still on the rise. BM