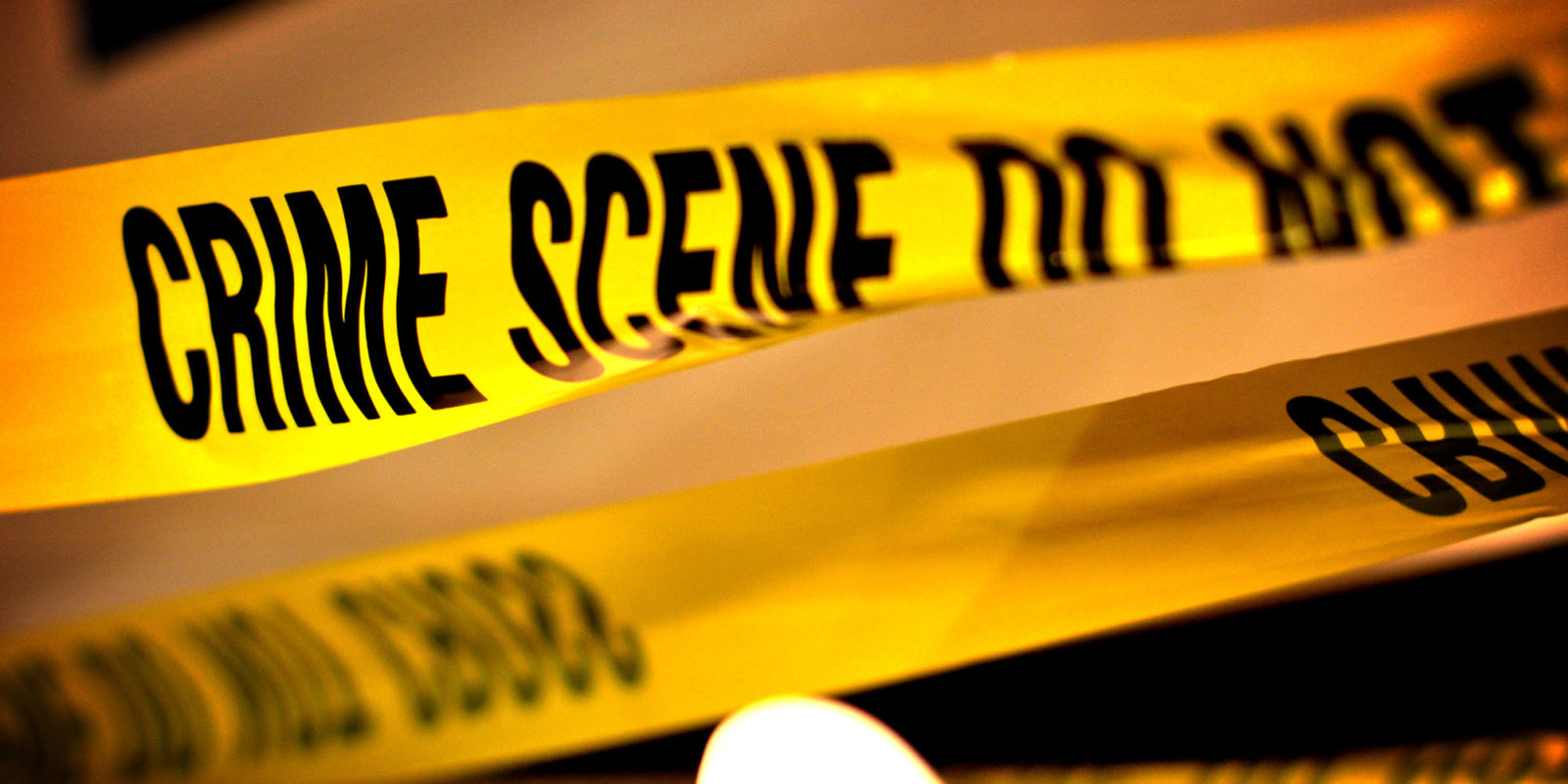 Siyabulela Siswana is described as a hard-working activist committed to fighting corruption and uplifting the poor. The 44-year-old and his six-year-old daughter were murdered in their Cape Town home on Wednesday in what his colleagues are calling an assassination.

Police have launched an investigation and begun interviews after 44-year-old SACP Brian Bunting district secretary Siyabulela Siswana and his six-year-old daughter were murdered in their Mfuleni, Cape Town, home on Wednesday evening. Siswana’s political associates said the killing was an assassination.

SAPS Western Cape spokesperson Brigadier Novela Potelwa said two suspects, with concealed faces, entered Siswana’s house on Wednesday and one of them fired on the family, killing Siswana and his daughter and seriously injuring his 39-year-old wife Nokwanda — who is reported to be fighting for her life in hospital.

According to a TimesLive report, Siswana and Nokwanda were playing with their daughter in the front part of their house when the gunmen entered and opened fire.

Commenting on Thursday, Potelwa said police had yet to make any arrests. The Western Cape SACP and the South African National Civic Organisation (Sanco) both labelled Siswana’s murder an assassination.

SACP provincial spokesperson Masonwabe Sokoyi said the gunmen entered the property as someone else was leaving after 9pm. He said it would be premature to speculate on whether the murders were politically motivated while investigations continued. According to information the SACP had received, the assailants were not trying to rob the family.

“It was not necessarily a robbery. It was just a clear indication they were just there to shoot him,” said Sokoyi.

“We can’t pre-empt for now, but we treat it as an assassination in the manner it was done,” he added.

Siswana was also a member of both Sanco and the ANC.

On a possible motive for the murder, Sanco provincial spokesperson Akhona Jonginamba said:

“We don’t want to speculate at the moment. The manner in which it was done, it was like a hit. It wasn’t like a robbery or hijacking, nothing was taken. Politics by nature always has tension.”

Potelwa commented: “Detectives are hard at work investigating the two murders and attempted murder. The investigation that is unfolding is expected to determine the motive for the shooting.”

She would not comment on whether the SAPS was investigating links to other crimes.

Sokoyi said Siswana was a former leader in the ANC’s Brian Bunting branch and was passionate about fighting against evictions from informal settlements, for equal access to housing and for the rights of informal traders. He described him as a disciplined, hard-working activist who stood against corruption and was determined to help uplift the community of Mfuleni.

Sokoyi said that in the last few months Siswana had been focusing on assisting informal traders in the area, to help them grow their businesses and move towards joining the formal economy.

“There were no serious tensions in his community,” said the SACP spokesperson. “He was a man of the people. He believed in community calling.”

Both the SACP and Sanco called on the SAPS to investigate the murders thoroughly and make swift arrests. DM