Malawi: Will they come or will they go? 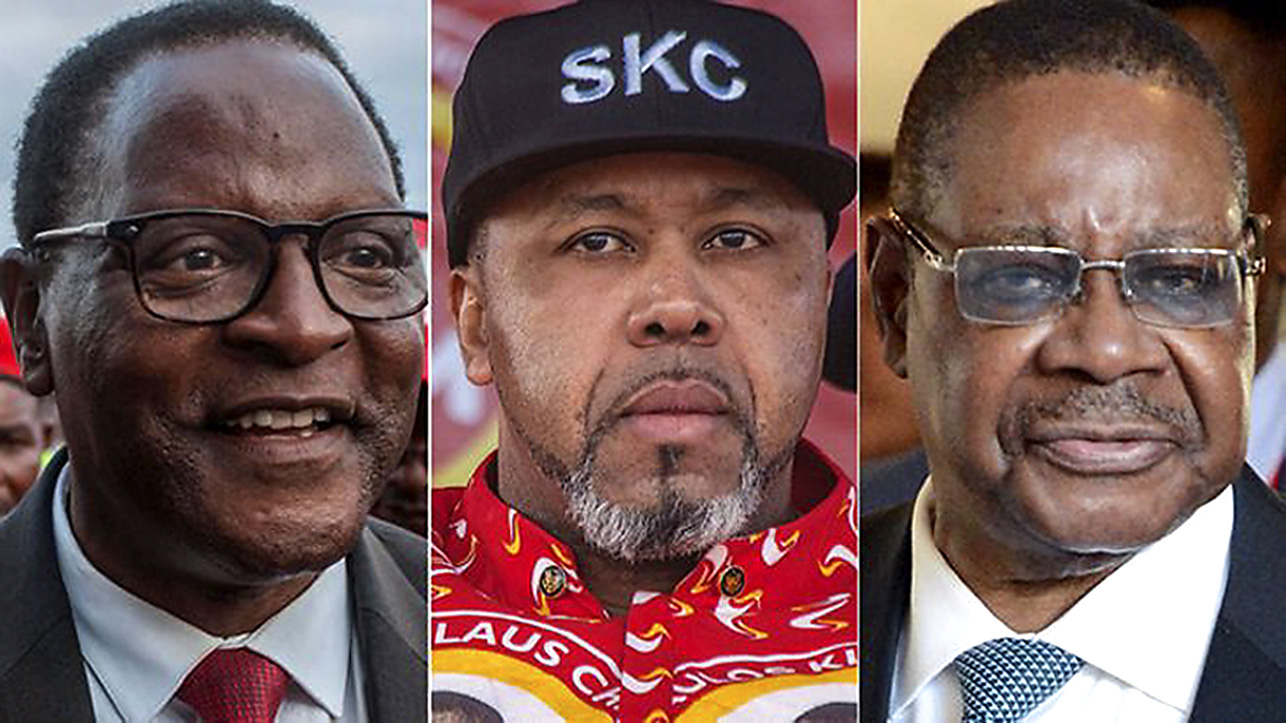 The victory in the re-run of the Malawi election on 23 June of the Tonse Alliance, headed by Lazarus Chakwera and Saulos Chilima, highlights three big lessons for oppositions in Africa if they want to mount a serious challenge against incumbents. But there is no escaping the challenge that now lies ahead in the transition from political to economic choices.

The first of these lessons is the importance of winning big enough so the incumbents cannot rig the result, or cannot rig it by such a large margin and maintain credibility. Dr Lazarus Chakwera’s Malawi Congress Party obtained, according to the Malawi Electoral Commission, 35.4% in the 2019 election, and Dr Chilima’s United Transformation Movement 20.2%. They lost then, according to the MEC, to President Peter Mutharika’s Democratic People’s Party which garnered 38.6%. This time around, united in the Tonse Alliance, the maths was overwhelmingly in their favour. They received a predictable 58.6% to the DPP’s 39.4%.

There is seldom sudden magic in elections, not unless something untoward is afoot.

This hints at the second lesson, which is the importance of opposition candidates who are running on similar platforms to put aside their personal ambitions and rivalries in favour of a united stand at the polls. In Malawi’s case, these differences were managed within the overwhelming shared goal of removing Mutharika and enabling a different course for poverty-stricken Malawi. They were helped by fresh leadership in the MEC, though that did not happen by osmosis either. It was the result of constant opposition pressure through the courts, in parliament and in the media.

Herein lies the third lesson: salvation has to come from within. The 2019 election was, according to Malawi’s judges, characterised by flaws serious enough to warrant a second round. The use of copious quantities of Tippex was a less than subtle indicator, ironically, of such malfeasance.

But the rigged 2019 result enjoyed the blessing of foreign observers from Africa and Europe, who clearly were focused less on the democratic niceties than the long-standing African assumption that the boat ought not to be rocked, especially when an incumbent is threatened. This time around, the Tonse Alliance did not leave anything to chance, ensuring the onus was on local observers to hold the government to account. These were mobilised in large numbers, within and without the electoral process. The ruling party had nowhere to hide, fiddle and filch because Malawians were watching their every move.

Foreign governments may now like to claim some of the credit for the result and the integrity of the process amid descriptions of “subtle diplomacy” and pressure on Mutharika. However accurate these claims are, none of this would have value without opposition organisation and leadership. The real test of the commitment of foreign governments happens now when they are called on to help the new government to turn the country’s attention from petty politicking to concentrating on Malawi’s development.

Malawi is the fourth-poorest country in the world for good reason. Landlocked, it has been beset by poor development choices for a long time. Its population has increased nearly five-fold to just under 20 million since independence in 1964. Party membership — or funding of the party — has been a key criterion to get government contracts.

The problem in Malawi has never been a shortage of good ideas. These exist, even amid the crazier ideas of high-speed railways and river ports. It is not because of a lack of organisational attributes. Witness a presidential motorcade replete with mobile hospitals and with security members every 100m, or the precision of a Malawian funeral, and it’s there.

“Malawi must put political division behind us,  and get down together to the critical job of recovery, diversification and development” – President Chakwera.

The problem is that energy is focused on stuff that adds little productive value to the present.

The answer lies in part in the value — or not — of the traditions of government. The “how” has been concerned with holding on to power and public demonstrations of authority rather than improving the fortunes of citizens. Such traditions — including political cavalcades — are in fact developmentally counter-productive, at the very least in consuming scarce resources.

The answer also resides in the role of political leadership.

A stable democracy is not enough for development, though it’s a good start. There needs to be vision, undoubtedly, but this has to be matched by a laser-like mission to execute against it. The government needs to attract foreign partners, but it also has to care more about its own people than the donors do. And there has to be contract sanctity, without which they will only receive charity with a small dollop of highly speculative foreign investment.

A Ghanaian saying sums up the relationship between politics and developmental change:

“Did we go, or did we come?” How much changed, and how much simply stayed the same for all the comings and goings in the political order?

For all of its mega-challenges of poverty, a burgeoning population and landlocked-ness, Malawi has a number of distinct advantages which were clearly on display between these two elections. Its courts obviously work, free of political favour. Its political leadership is imbued with single-minded purpose. And Malawi seems to possess obvious other organisational and institutional attributes, not least in the shape of its military which held the constitutional line in taking sides during the election.

President Chakwera has emphasised the imperative to tackle the country’s development backlog.

“Malawi must put political division behind us,” he told the Brenthurst Foundation, “and get down together to the critical job of recovery, diversification and development.”

If the Tonse Alliance could now shift its focus from politics to development, Malawi could really shock the world by turning its economy around. DM

Greg Mills and Ray Hartley are with the Brenthurst Foundation.