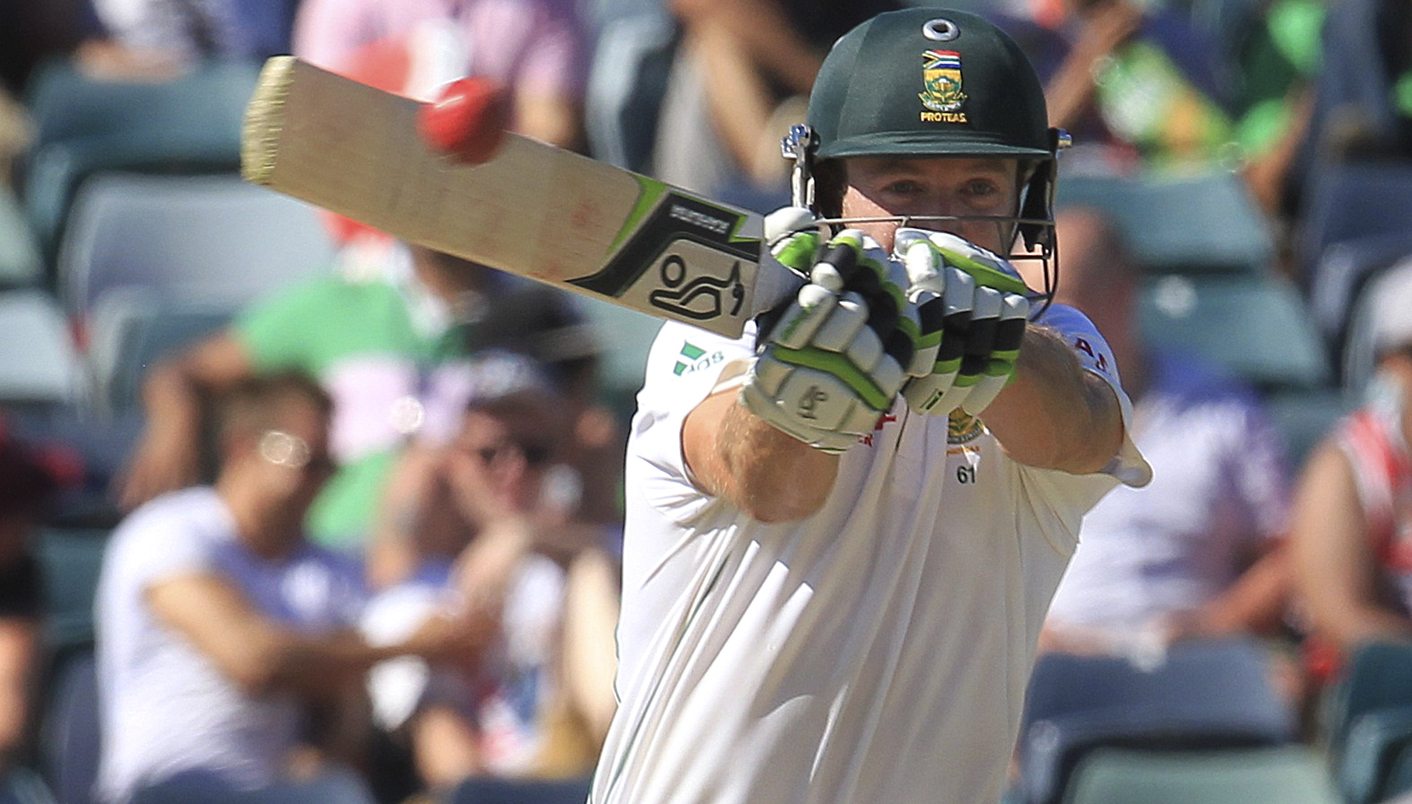 After receiving government clearance to an official return to training and play last Friday, Cricket South Africa has announced a new date for the 3T cricket match, which is a charity orientated exhibition match.

Cricket South Africa on Tuesday announced a revised date for their new, revolutionary format – Three Team (3T) Cricket. It will now take place on Mandela Day, 18 July, the federation said in a statement.

CSA thought they had secured the winning wicket when they announced, at a digital press conference, that the inaugural Solidarity Cup match would take place on 27 June, to much fanfare.

However, the Minister of Sports, Arts and Culture, Nathi Mthethwa, flagged Chris Nenzani and company for a no-ball when they met with his ministry’s parliamentary oversight committee a couple of weeks ago.

Mthethwa pointed out that even though CSA had been engaging the government, the date of 27 June was not yet approved. But now all is well after Mthethwa last week officially gazetted cricket as one of the non-contact sports that can return to training and play.

“It’s very exciting to get live cricket, featuring our top players, back on our TV screens again,” commented CSA acting chief executive Jacques Faul. “I can’t think of a more appropriate day on which to hold this game than Nelson Mandela Day when its prime objective is to raise funds for those who have been badly affected by the coronavirus.”

As of Monday, franchise players have also returned to training. This will aid those who will form part of the three teams involved in the Solidarity Cup match to prepare and push to be as fit as possible for the game.

“It is still nearly three weeks away, so it also gives our players more time to prepare properly and to minimise the chance of injuries,” stated Faul.

And CSA stated that the return to training conditions are set to ensure the best possible safety of players.

“We engaged with the National Institute for Communicable Diseases (NICD) who were comfortable with our protocols and responses to their queries for further details in some respects. Our prevention programme, besides the regular testing of players and support staff, is predicated on personal hygiene measures and creating a sanitised ecosystem. Covid-19 compliance managers at each venue have assumed responsibility to ensure all the elements of the protocol are implemented,” CSA Chief Medical Officer, Shuaib Manjra said.

3TCricket is an innovative format that will be debuted at the exhibition game. Under this format, three teams made of eight players each will play in a single match at SuperSport Park, in Centurion.

Here’s a summary of how #3TCricket works, but checkout a more detailed explanation and exclusive content on https://t.co/ZMC5tacpUd 🏏#SolidarityCup pic.twitter.com/s8TGXOshM2

The match will also be an opportunity for players to prepare for a possible return to international cricket, with CSA having their eye on a lucrative match versus India in August. But with international travel still prohibited, and Covid-19 cases on a rapid rise in the country, time will tell how that will play out. DM