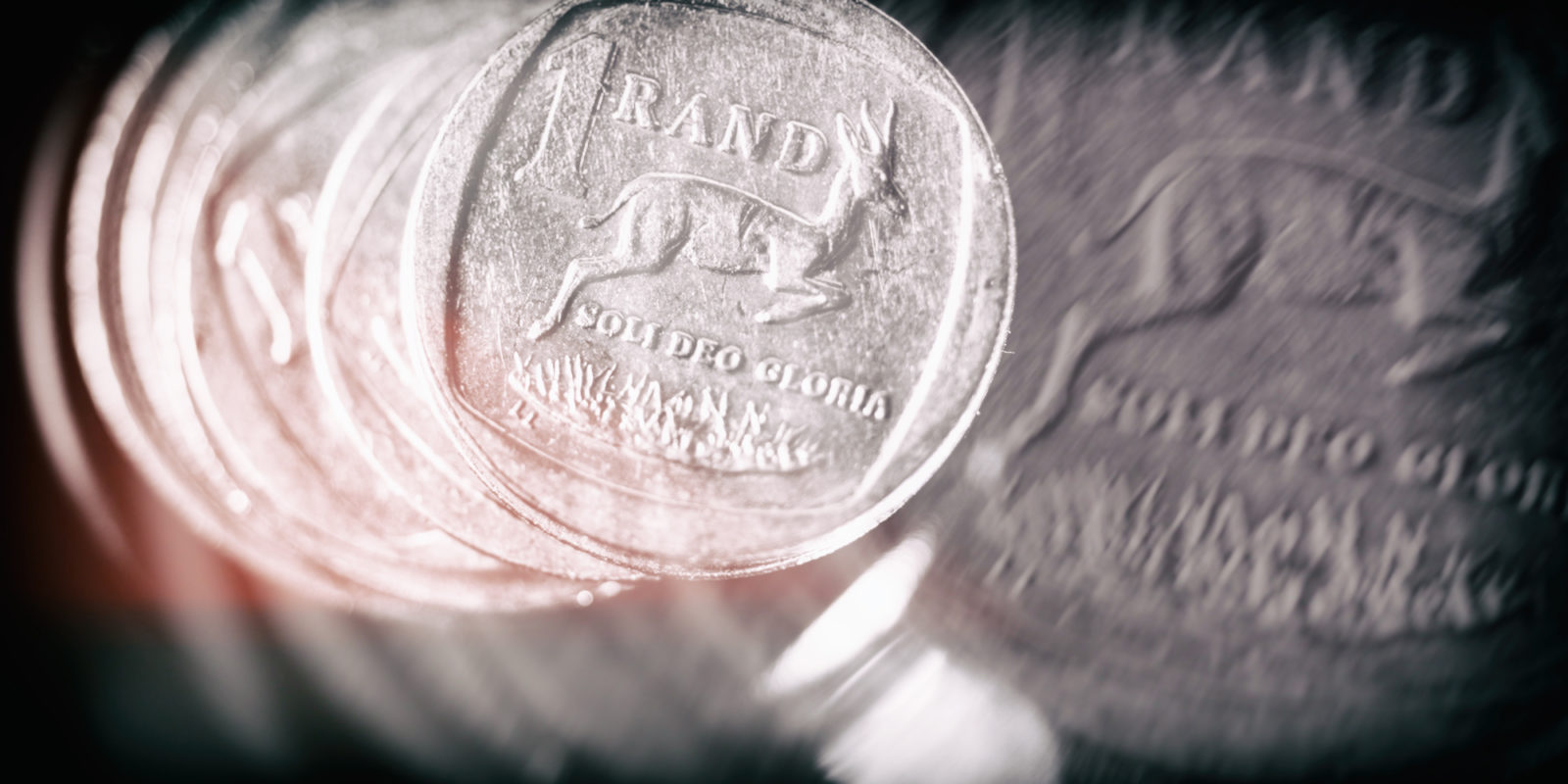 If you thought the Q1 data was bad, just wait for Q2. It’s going to be a shocker, says the writer. (Photo: Waldo Swiegers / Bloomberg via Getty Images)

South Africa’s gross domestic product shrank 2% in the first three months of 2020, Statistics South Africa said on Tuesday, 30 June. It was the third straight quarter of economic decline and the only question now is how much bigger the second-quarter contraction will be. Will the current recession become a depression?

The news of South Africa’s first quarter (Q1) GDP contraction for 2020 comes on the heels of contractions of 1.4% and 0.8% in the fourth and third quarters of 2019, respectively. The only silver linings were that the market consensus was for an even bigger downturn of 4% and the performance of the agricultural sector posted a growth surge of 27.8%, driven by rising exports and favourable weather conditions. But overall, the seeds of economic decline look set to reap a bitter harvest.

“While this was nowhere near as bad as the market had feared, there is little in the data to be upbeat about,” said Razia Khan, chief Africa economist for Standard Chartered Bank, in a commentary about the data.

“Investment had been negative for some time. In Q1 2020, it still fell on an annualised 20.5% basis. Tentative green shoots of consumer recovery (household spending rose an annualised 0.7%), will have been completely overridden by the Covid-19 crisis, and rise in joblessness since then. When an economy’s starting point – even prior to the Covid-19 lockdown – is an unemployment rate that is over 30%, it is difficult to imagine what further deterioration looks like,” Khan wrote.

The sharp fall of over 20% in investment spending, or gross fixed capital formation, is especially worrying. This can be taken as a barometer of confidence or lack thereof and lays the foundation for future economic activity, and growth. Any recovery will hinge on a massive reversal of this trend.

Also of significant concern was the fact that two major employers, mining and manufacturing, led the downhill trend. Mining activity went off the cliff, falling 21.5% in the quarter while manufacturing activity decreased 8.5%.

And there are signs that government interventions such as the “stimulus package” have not been very stimulating. Central bank data on Tuesday showed growth in private sector credit in South Africa during May 2020 slowed year-on-year to 6.35% from a revised 7.18% in April.

“This morning’s weak credit extension data suggests that government stimulus plans, with the credit guarantee scheme taking effect in mid-May, has not made much of a difference just yet. It may just have been a case of ‘early days’ for the scheme, but take-up has been weak, and bigger, bolder stimulus policy may be required,” Khan noted.

Trade data released by the South African Revenue Service (SARS) after the GDP imprint showed that from January to the end of May 2020, South Africa had a trade surplus of R-12.97 billion versus a R-7.22 billion deficit for the same period in 2019. That would normally be a good sign that is supportive of the rand among other things. But the SARS data also points to faltering economic activity, with exports down 8.8% year-on-year and imports falling almost 22% over the same period.

The second quarter, which covered the vast majority of the five-week hard lockdown and the subsequent phases, has just ended. If you thought the Q1 data was bad, just wait for Q2. It’s going to be a shocker. DM/BM