View from the Peninsula: Don’t let the dream be deferred 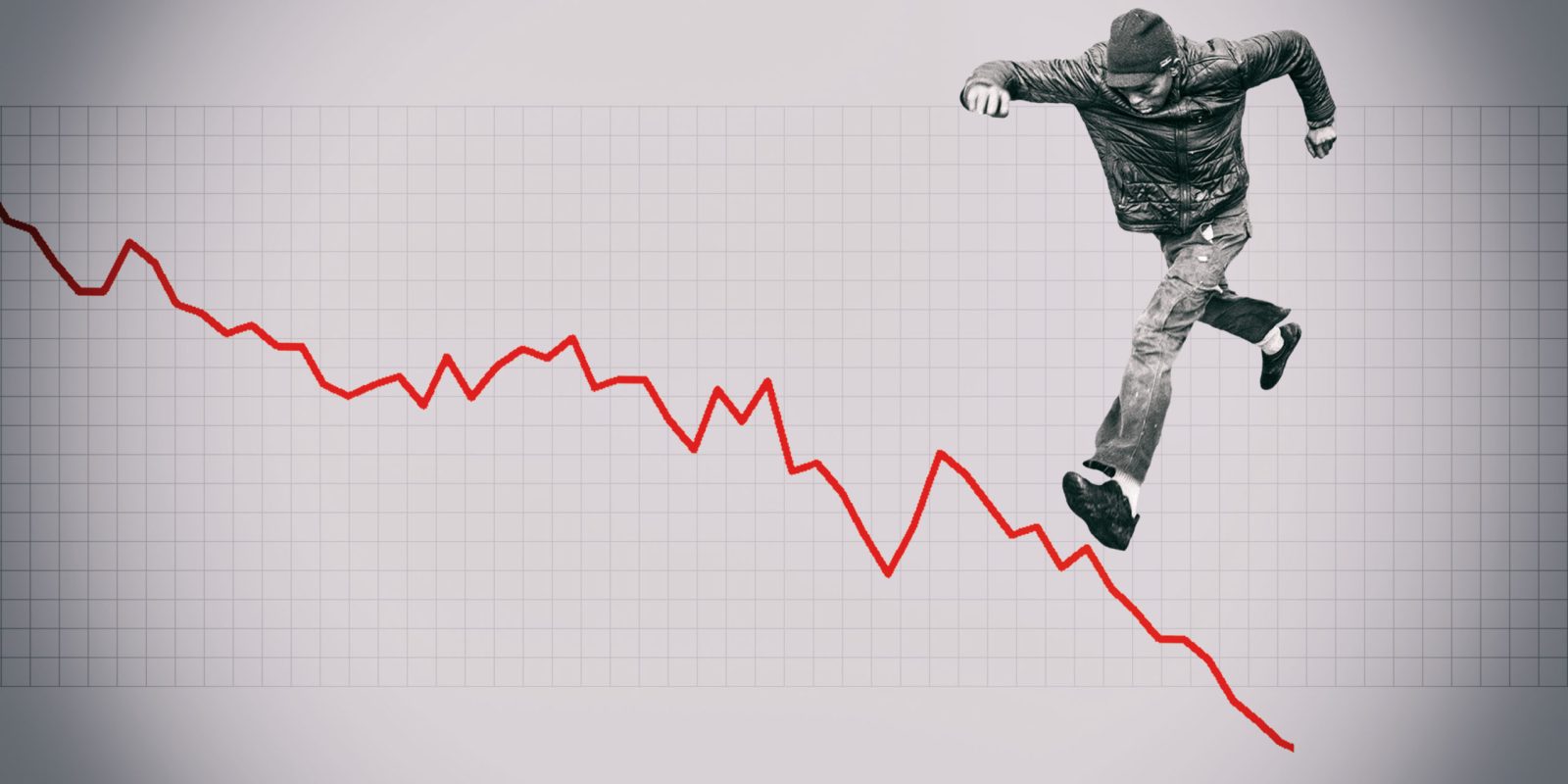 While Covid-19 has not helped, what wealth South Africa had has been squandered, says the writer. (Photo: EPA-EFE / Nic Bothma)

The time for self-interest and factional politics is over. Facing a fiscal cliff of doomsday proportions, the government has no option but to pull in one direction.

What happens to a dream deferred? Does it dry up, like a raisin in the sun? Or fester like a sore – and then run? Does it stink like rotten meat? Or crust and sugar over – like a syrupy sweet? Maybe it just sags like a heavy load. Or does it explode?

These words were written by Langston Hughes, a US poet, novelist, and social activist who was writing about the African-American experience in his book-length poem Harlem in 1951. But they seem particularly apt in the context of South Africa circa 2020.

The poem offers no solutions, but Hughes, in his pithy fashion, presents his readers with alternatives that don’t leave much to the imagination.

The majority of South Africans, 26 years into democracy, could be forgiven for believing that their dream born in 1994 has been deferred.

If it wasn’t already blindingly obvious, Finance Minister Tito Mboweni in his Budget speech last week left nothing to the imagination:

“Debt is our weakness. We have accumulated far too much debt; this downturn will add more. This year, out of every rand that we pay in tax, 21 cents goes to paying the interest on our past debts.”

South Africa is at the crossroads of a full-blown fiscal crisis. Failure to act to curb debt will trigger a debt default, plunging the local financial system into crisis and sending the country into the arms of the IMF, whether the ANC or anyone else likes it or not. Our children and their children will bear this burden.

It has taken 10 short years to get here.

In the 2000s, come Budget day Finance Minister Trevor Manuel would hand out trees and succulent plums to highlight the prosperous times the country had found itself in.

Shrewd fiscal management and good growth saw the democratic government reduce debt from 49% of GDP in the 1990s to 26% of GDP in the mid-2000s. Debt service costs fell from over 20% of the Budget in 1998/99 to 5%, freeing up billions each year to spend on services and infrastructure.

With its finances under control, spending on social infrastructure and services ramped up. At the same time, the tax system was reformed, personal and company taxes reduced; exchange controls were liberalised, resulting in huge capital inflows, and incentives were introduced to stimulate SMEs and strategic industrial projects.

In those days the Budget embodied the best of what Austrian economist Joseph Schumpeter meant when he said “the spirit of a people, its cultural level, its social structure, the deeds its policy may prepare – all this and more is written in its fiscal history, stripped of all phrases… The public finances are one of the best starting points for an investigation of society, especially though not exclusively of its political life.”

In particular, Schumpeter said, the Budget is a powerful index of a society’s values, not merely in its language and numbers, but in the lived experience of its impact on people, families, workers, businesses and organisations.

And indeed, at that time, social services – education, health and welfare – accounted for 58% of the consolidated national and provincial non-interest allocations. Today this is closer to 45%, crowded out by debt repayment costs and the public sector wage bill.

Real income per person over that decade increased by 15% and at least 1.5 million new jobs were created.

The dream, it seemed, was not to be deferred.

This didn’t last for long, however. The succulent plums quickly shrivelled under the strain of internal and external factors, including the 2008-2009 global financial crisis.

Since then, the government has consistently spent more than it earned and a new tone began to creep into Budget speeches. “Service delivery”, “quality of spending”, and “value for money” were heard frequently.

Don’t forget that we are still borrowing like crazy people. Since February 2020, SA’s borrowing requirement for the current year has increased by R344.2-billion to R776.9-billion.

Manuel wagged his finger at civil servants like the “minority of teachers who do not prepare their lessons adequately”, and suggested that “a greater sense of responsibility needs to permeate the ethos of government all the way through the accountability chain”.

Year in and year out National Treasury and the finance minister warned a profligate government that it needed to curb spending. But nobody listened or cared and nothing changed.

By 2017 South Africa’s gross debt stood at R2.2-trillion and interest payments had ratcheted up from 5% to 9.2% of general government expenditure.

By the end of 2020 gross debt will double to R4-trillion, climbing to R4.8-trillion by 2023. Talking in trillions divorces us from the reality – that is a difference of R800-billion.

In other words, that is almost R1-billion a day out of the taxes of every single consumer in this country that could have been spent on schools, on water, on eradicating pit toilets.

Don’t forget that we are still borrowing like crazy people. Since February 2020, SA’s borrowing requirement for the current year has increased by R344.2-billion to R776.9-billion.

That means we are borrowing R2-billion a day.

While Covid-19 has not helped, what wealth South Africa had has been squandered. This is thanks, in part, to the culture of corruption and impunity pervasive throughout the government, weak and ineffectual ministers and a lack of capacity in the civil service.

However, perhaps the crisis brought on by the Covid-19 pandemic and global lockdown will focus the mind of the governing party as nothing else has. Perhaps the poisonous politics that ensured that the political elite spent more time worrying about their own narrow self-interest rather than the electorate they serve will abate.

What is clear is that unless South Africa’s political elite find the spine to tackle these issues collectively, South Africa, the dream, will be deferred for generations to come. BM/DM