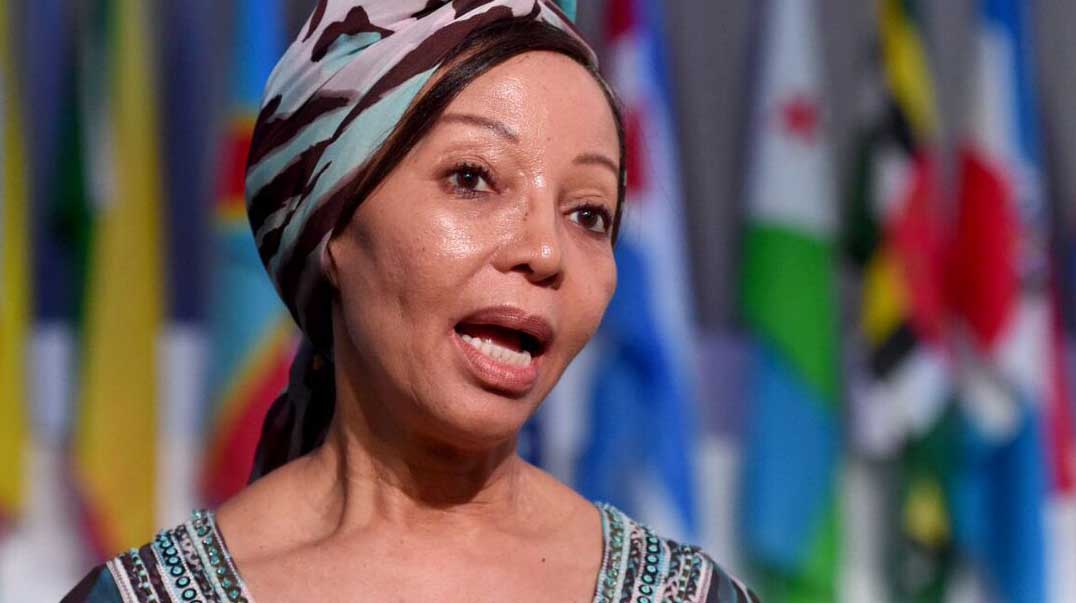 Pretoria is particularly offended that Gaborone has hired the advocacy group AfriForum to represent it in the case.

“Yes, the special envoy is going there to discuss that matter,” a South African official said, adding that Pretoria had requested the meeting. Masisi’s office announced the meeting with Dlodlo on Monday 29 June but did not state the purpose.

“We are particularly unhappy with how they’ve handled the issue. How does a friendly and sisterly state with whom we’ve got historical, strong and cordial ties involve a right-wing lobby group in matters between us?” the South African official added.

AfriForum announced last week that its private prosecution unit – headed by former state prosecutor Gerrie Nel – had been officially appointed by Botswana’s Director of Public Prosecution, Stephen Tiroyakgosi, to represent it “in a high profile money-laundering and fraud case” in which Motsepe was implicated.

“The mandate in this case is to facilitate the Botswana government’s request for mutual legal assistance in the Bank of Botswana fraud and money-laundering matter,” AfriForum said.

“The DPP in Botswana has already submitted a request for mutual legal assistance on 25 September 2019 to the Department of International Relations and Cooperation (Dirco), but this request has since conveniently vanished.

“This follows after Motsepe-Radebe was identified as a cosignatory of at least two bank accounts (one of which was an Absa and the other a Nedbank account) holding some of the more than $10-billion (R150 billion) allegedly stolen from the Botswana government to finance a ‘coup’ before the national election in this country.”

It added that Motsepe was also accused of laundering millions of Botswana pulas through the Botswana company Avante Security Services to sponsor an opposition candidate against Masisi in last year’s elections.

“The fact that Dirco failed to give any feedback to the DPP of Botswana over nine months indicates that the South African government is unwilling to assist our client with their request,” AfriForum said.

In fact, Dirco did respond within days in a letter to its Botswana counterpart to say it had received its request for mutual legal assistance and had passed that on to South Africa’s Department of Justice. Justice sources said the department was still investigating the matter.

Motsepe herself has strongly denied the charges. She said in a statement last week that the “bizarre allegation” against her had first been made in an affidavit deposed to by Jako Hubona, an investigator in Botswana’s Directorate on Corruption and Economic Crime.

“There is no truth to these allegations. I have never laundered money,” she said, adding that the allegations had already been discredited and refuted before the Botswana High Court.

She added that both Absa and Nedbank have also confirmed in writing that the bank accounts referred to by Hubona did not exist and the Bank of Botswana had also publicly refuted the claims.

The Governor of the Bank of Botswana, Moses Pelaelo, had told The Botswana Gazette last November that 100-billion pula was not missing. He had noted that the amount allegedly missing equalled about 60% of Botswana’s total GDP.

Motsepe said she had appointed Cherie Blair’s law firm to lead an independent investigation into the allegations. She also denied allegations that she had laundered money to sponsor a candidate in the Botswana national elections and said she was suing the Botswana newspaper which made the allegations, for defamation. DM