Locating femicide within the spectrum of patriarchal male violence 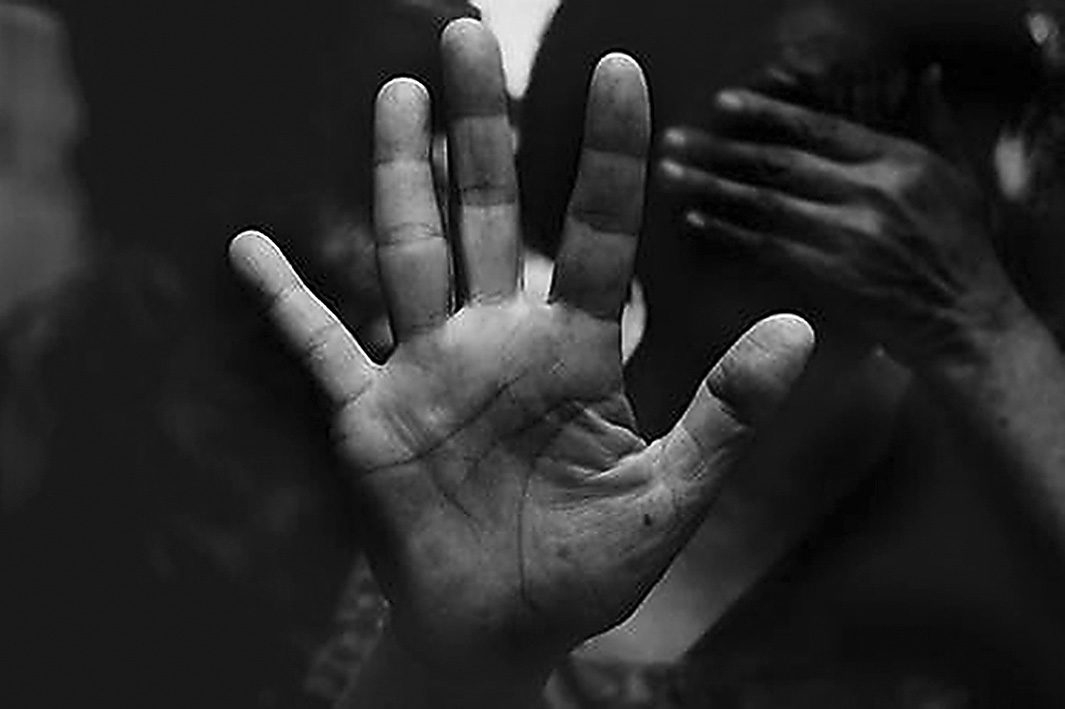 Women’s lives are marked by a daily continuum of violence by men, resulting in women being murdered every three hours in South Africa. Despite this, constructions of femicide in SA mask its politics by framing the murder of women by men as isolated incidents and not a structural phenomenon caused by toxic violent masculinities.

The 2018 Global Peace Index ranked South Africa as one of the most violent countries in the world. This violence takes a multitude of institutional and physical forms such as femicide. In the 2017/2018 financial year, 2,930 adult women died by femicide at the hands of men, making South Africa one of the most dangerous places for women. Despite this, the response to femicide in this country has largely degendered the crisis and failed to locate femicide as part of a spectrum of patriarchal violence.

Examples of degendering femicide include the use of words like “monsters” and “animals” to describe men who are perpetrators of femicide. It also includes making “jokes” and comments that suggest that there is a relationship with certain clothing brands and violence. By doing so, we are ignoring the violent masculinities of perpetrators of femicide, and thus disassociating them from their violent crimes. This is problematic because it does not engage with the politics of violence in ways that it ought to, especially in a country that has been noted to have a culture of violence.

Throughout history, violence has been used as a tool for making statements of power. In the context of South Africa, it can be argued that violence is used by perpetrators of femicide to establish and sustain demarcations of domination and subordination between men and women. Thus, femicides are not incidents resulting from a “loss of control” by men, but they are often carefully considered acts of violence used by perpetrators to assert control on women.

This is shown in the murder of 21-year-old Zolile Khumalo. Khumalo was murdered by her ex-boyfriend, Thabani Mzolo, in May 2018. Before shooting her in the presence of two other students, he asked her why she took him for granted and furthermore instructed her to stand up and kiss him before he shot her dead.

The court proceedings disclosed that Mzolo had killed Khumalo because he did not want to accept that she had broken up with him. This demonstrates an ownership mindset and a sense of entitlement to women by men, and moreover shows that femicide is rarely an isolated act of irrationality, but a reinstatement of patriarchal male control by men over women.

The myth of “inappropriate femininity”, often applied by the public when a victim of femicide is seen to deviate from patriarchy’s expectations of women, is used to justify gendered violence by men.

Despite men being the perpetrators of femicide, there is often a binary categorisation that classifies victims of femicide as either “good” or “bad” victims. These binaries are engraved in racialised and classed notions of respectability and are therefore used to cast doubt on the credibility of some victims. This is evident in the trial of Zarah Hector who was kidnapped, bludgeoned to death with a hammer and dumped on a farm in the Western Cape by two men in March 2016.

The myth of “inappropriate femininity”, often applied by the public when a victim of femicide is seen to deviate from patriarchy’s expectations of women, is used to justify gendered violence by men. The history of this myth stems from colonialism and apartheid which set a standard of white heterosexual innocent femininity in opposition to black women, queer women and sex workers.

Victims of femicide who are categorised as “inappropriate” are dismissed and blamed. This became apparent in the case of 20-year-old Siam Lee, who was found murdered in January 2018. Instead of focusing on the violence that Lee encountered at the hands of the perpetrator, the focus was on Lee’s profession as a sex worker, and this was used to paint the idea that she put herself in danger. This is a justification of femicide that makes excuses for; and legitimises men’s violence against women.

Hoffmeester (2017) argues that violent toxic hyper-masculinity is engraved in South Africa’s institutional culture and that men’s violence against women is normalised. The femicide cases listed in this article are a few of the many cases that happen in South Africa at the hands of men daily. Despite this, the constructions of femicide do not hold men accountable enough.

Everything ranging from anger, monsters, Uzzi clothing, and victims of femicide are blamed. Yet, men, who are the leading cause of femicide in South Africa, are not properly located in the discourse and they are moreover freed from a lot of responsibility. Men, alongside their performances of violent toxic masculinities, play a central role in why femicide exists in South Africa. DM/MC

Ntebaleng Morake is an education coordinator at the Social Justice Coalition. She is also studying towards a Master’s degree in Political Science.