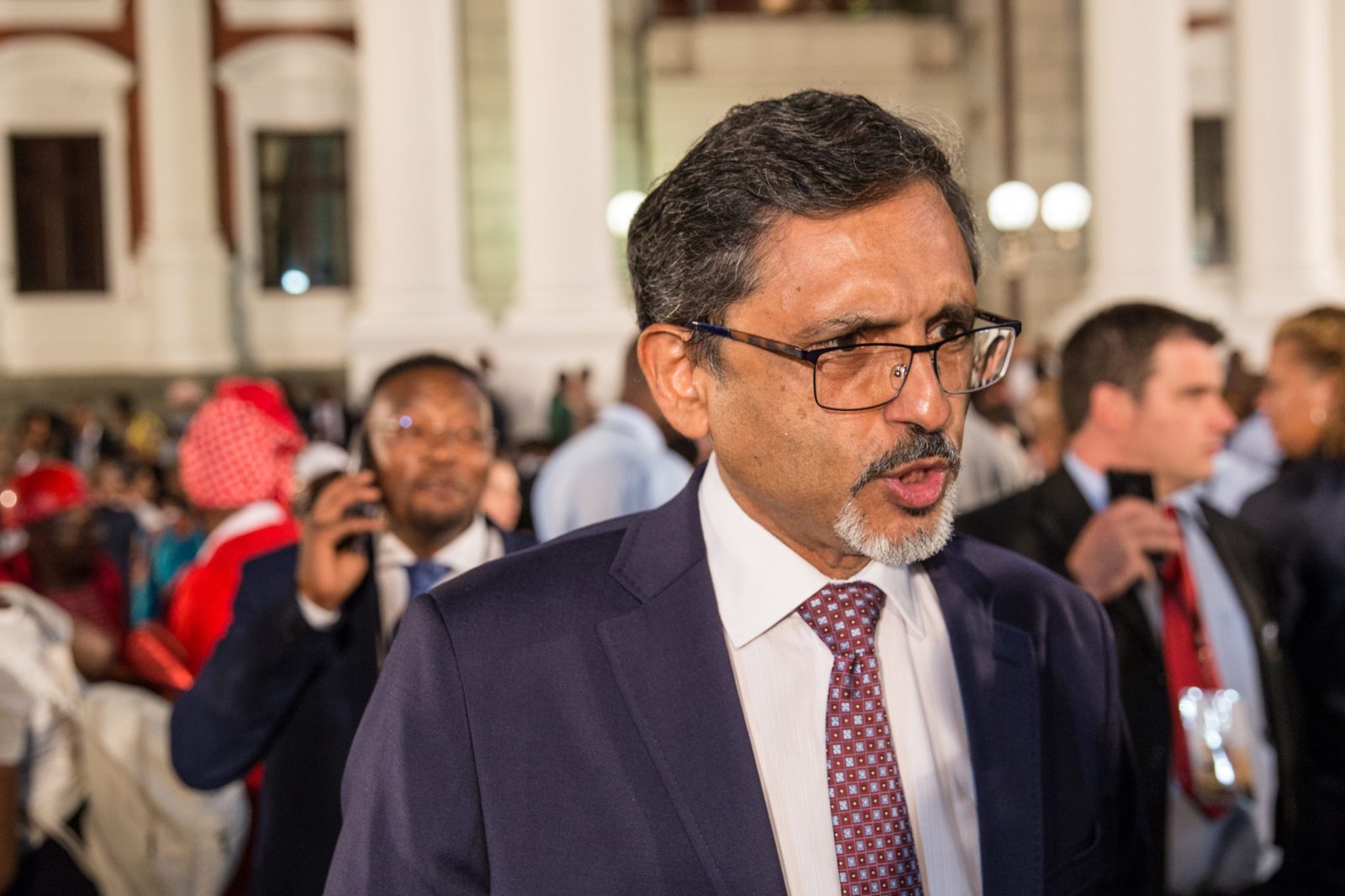 Minister of Trade and Industry Ebrahim Patel has told Parliament he believes the names of organisations funded by the National Lotteries Commission must be made public. (Archive photo: Ashraf Hendricks)

The Department of Trade, Industry and Competition (DTIC) has commissioned an independent investigation into multimillion-rand Lottery-funded projects.

This was confirmed by Minister Ebrahim Patel in a letter dated 15 June to the chair of Parliament’s portfolio committee on trade and industry.

The inquiry is investigating four multimillion-rand Lottery-funded projects. It is being conducted by audit firm Nexia-SABT. It is separate from the “independent inquiry” commissioned by the National Lotteries Commission’s (NLC) board in February.

“The grants provided by the NLC play an important role in supporting the most vulnerable in our society. It is critical that the money reaches the intended recipients,” Patel’s letter states.

Patel’s letter says that DTIC received allegations of maladministration at the NLC. “When these allegations were brought to my attention, and in order to inspire public confidence in the institution, I requested an independent investigation on the matters,” he writes.

The decision to investigate follows an insufficient response from the NLC “engagement” with it by DTIC. “Subsequently, given the nature of the allegations, the public interest in the affairs of the institution and the need to restore public confidence, the Director General appointed an independent forensic firm to conduct an investigation into allegations regarding four pro-active funded projects.”

Pro-active funding was introduced in a 2015 amendment to the Lotteries Act that allows the NLC, it’s board, or the Minister to identify a need and fund it without first receiving a grant application.

The NLC identifies a non-profit organisation to oversee these projects. This had led to organisations with no experience in construction to manage multi-million rand infrastructure projects, like old age homes.

Who the DTIC is investigating

Based on the people and organisations its investigators have interviewed, it is clear that the investigation is concentrating on projects involving Pretoria lawyer Lesley Ramulifho and his associates. They are Denzhe Primary Care, I Am Made 4 God’s Glory, as well as Zibsifusion and Dynosys, which each received R20 million for a scandal-ridden project to build toilets in Limpopo and the Eastern Cape.

Among the people, the NLC investigators have interviewed are Takelani Tshikalange, the founder of Denzhe Primary Care, and members of the NPO’s board. Denzhe was hijacked and used to successfully apply for R27.5-million for a drug rehabilitation centre that has never been completed. At least R20-million in Lottery funding is unaccounted for.

Tshikilange confirmed to GroundUp that she and four other founding members who set up Denzhe in 2012 have sworn affidavits about the hijacking of their NPO. Tshikilange said she had also confirmed that she had not signed an affidavit that Ramulifho submitted to a court as part of litigation he is pursuing against GroundUp.

“I am glad that something is finally happening and that the truth will finally come out,” Tshikilange told GroundUp.

Also interviewed by the investigators is Ado Krige, who runs the drug rehab that was used in Denzhe’s Lottery funding application. Unknown to Krige at the time, the funding was meant to build a brand new facility. But instead, Ramulifho demolished the existing facility in order to pretend it was being started from scratch. Both Krige and Tshikilange laid criminal charges against Ramulifho but the National Prosecuting Authority has declined to prosecute.

“This is just the beginning, I am not finished with this yet. I reported what was going on to the NLC on two occasions, a year apart. They did nothing. I will ensure that they are held to account,” said Krige, who confirmed that he was interviewed by the DTIC investigators.

The investigators have also met with OUTA, which has been conducting its own investigation into Lottery funding, including a Lottery-funded toilets debacle in Limpopo.

The investigators also made contact with this writer and Anton van Zyl — publisher of the Zoutpansberger and Limpopo Mirror, newspapers that have exposed NLC shenanigans — and GroundUp’s attorney. Documents and information that are in the public domain and links to GroundUp stories were shared with them. DM