The AU needs to protect citizens against Covid-19 abuses 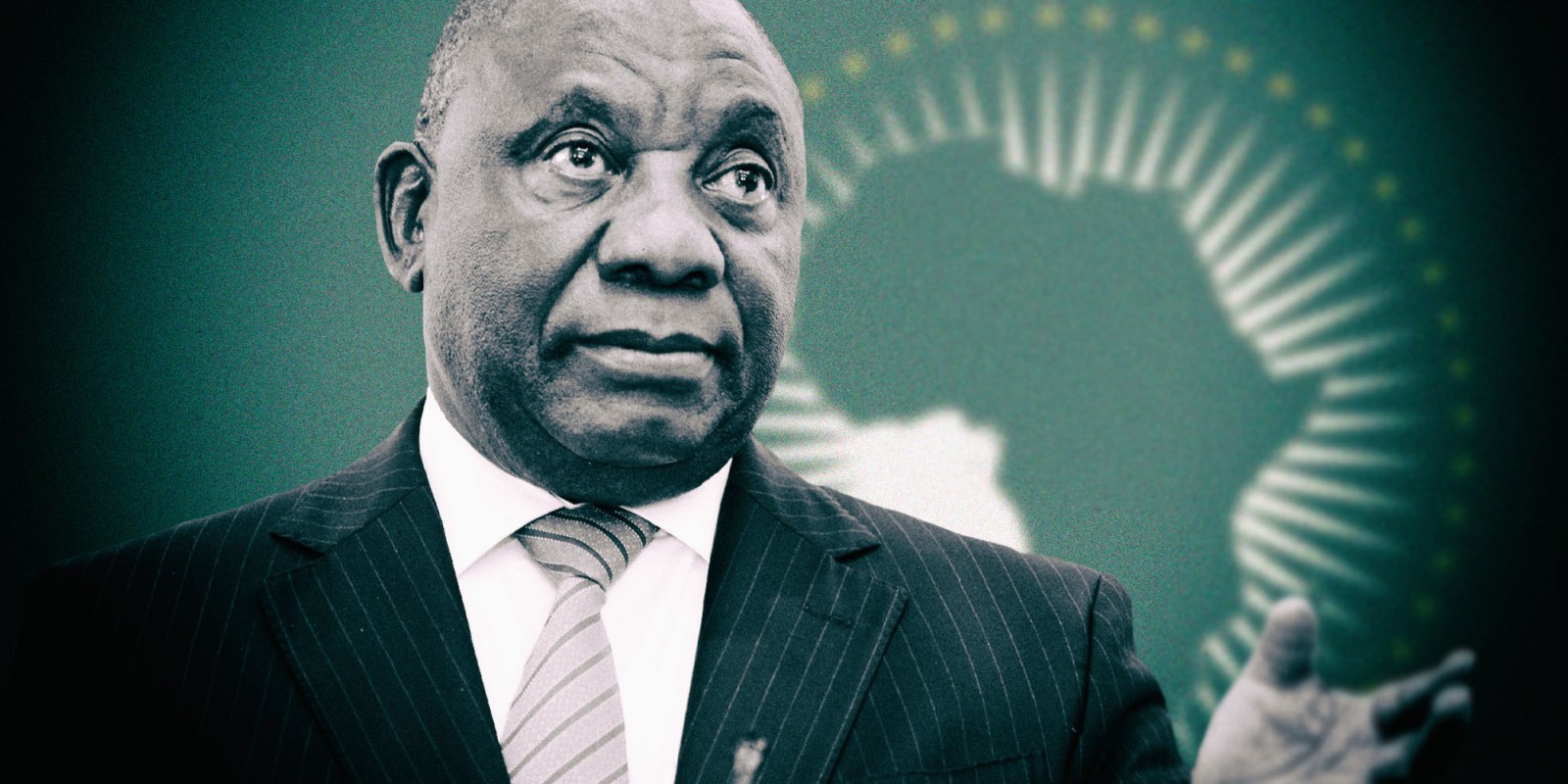 The African Peer Review Mechanism’s pandemic governance guidelines are useful, but do they go far enough?

Lockdowns and curfews to fight Covid-19 across Africa have been designed as an abuse of fundamental rights. This was the view of Mélanie Sonhaye Kombaté of the West Africa Human Rights Defenders Network during a webinar on human rights hosted by the African Union (AU) on 22 June.

Crackdowns by security forces in Nigeria, for example, caused 18 fatalities in the first week of lockdown compared to 15 due to the pandemic, she said.

Representatives of human rights networks and institutions from Africa’s five regions were invited to raise their concerns at the meeting. These included the rights of prisoners to protection against Covid-19, the protection of women and girls from sexual abuse during lockdowns and the provision of basic services.

Some representatives from the Democratic Republic of the Congo, South Africa, Ghana and Algeria, among others, noted the lack of information about Covid-19 in rural areas. They also mentioned unfair action against informal traders and the exclusion of migrants from Covid-19 assistance in many countries.

The webinar came shortly after the publication of a new draft report by the African Peer Review Mechanism (APRM) on governance during Covid-19. The report assesses the impact of lockdowns and states of disaster or emergency on the pandemic. It cautions against the abuse of these powers and aims to guide governance reforms.

There is general consensus that President Cyril Ramaphosa, as 2020 AU chairperson, is doing well to coordinate AU efforts to combat the disease and mitigate its economic impact. But ordinary citizens want to see their rights respected – not only in protecting basic liberties of life and freedom of speech, but also the right to water, sanitation, health services and education.

This is increasingly difficult on a continent where the space for civil society is shrinking. Now the pandemic has given security forces and authoritarian governments free rein – out of sight of opposition parties and human rights defenders – to prey on citizens, especially those who disagree with them.

Activists believe they should be regarded as ‘essential services’ so they can move around and monitor security forces during curfews and lockdowns. Many say the AU should help them obtain this from their governments. But does the AU have the capacity and influence to make such a call and ensure its implementation?

The AU has long struggled to win the trust of the continent’s citizens. It is still generally seen as an elitist project serving the needs of governments and a handful of bureaucrats in Addis Ababa. But Covid-19 could change things for the AU.

Some issues – such as support to civil society and validation of crucial norm-setting documents – are being fast-tracked, without necessarily going through the lengthy processes dictated by the 55 AU member states. In the past, good ideas were often sabotaged due to infighting among regions, linguistic blocs or interests.

The APRM, an AU organ notorious for its slow pace of releasing country assessment reports, seems to have seized the opportunity to speed up its processes in a digital era. Its report includes valuable peer learning on how various countries have handled the pandemic. This includes innovative responses such as information portals, staggering lockdowns, allowing moratoriums on utility payments and upscaling health research facilities.

It also shows the relatively limited buy-in from citizens in some countries. Afrobarometer surveys noted by the report show that initially, Africans generally accepted the lockdowns, but 62% of people in the 34 countries questioned the legitimacy of these measures.

The report notes the threats posed by poor service delivery and highlights disparities such as the lack of running water to enable basic hygiene in most African countries. It notes the disproportionate impact on women and the risk that lockdowns and restrictions will further aggravate the plight of already marginalised groups.

On a positive note, the report shows that some African countries dealt with the pandemic effectively from early on, compared to many countries around the world.

“The manner in which national public institutions have acted with effectiveness, transparency, sharing information and accountability in Africa reflects a stronger societal value inclination towards inclusiveness. Although African countries have been constantly criticised for being poorly governed, Africa’s governance responses to Covid-19 indicate, to a great extent, a much better degree of institutional preparedness than had been assumed earlier,” notes the report.

The APRM’s assessment also deals with elections in the coming months. Polls could threaten the health of voters if they are expected to attend rallies and stand in queues with little social distancing measures to cast their votes.

AU Commissioner for Political Affairs Minata Samate-Cessouma told human rights groups during the webinar that the AU was working on guidelines for elections during this time. The APRM could help draw up lessons from elections held during the pandemic in Malawi, Burundi, Mali and Guinea.

The APRM’s draft can also be improved by more detailed information on specific abuses in African countries and how AU instruments such as the African Charter on Democracy, Governance and Elections can be applied. The report is also thin on concrete measures citizens can take to prevent abuses by their governments.

But it’s a step in the right direction if governments are to learn lessons from how their peers are handling the pandemic. Collaborative approaches should be prioritised over security measures to ensure people comply with restrictions. Open debates on these issues among citizens, decision makers and AU officials are crucial. Human rights defenders should be able to voice their concerns without fear of reprisals.

Despite low internet penetration in many parts of Africa, going online with these types of AU events has made them more inclusive than merely giving a voice to the few privileged officials able to travel to meetings.

Covid-19 has been devastating for the health of Africa’s citizens and economies. However, perhaps for the AU it could signal a move away from being an elitist undertaking to becoming more people-centred – one of the aspirations of Agenda 2063. DM