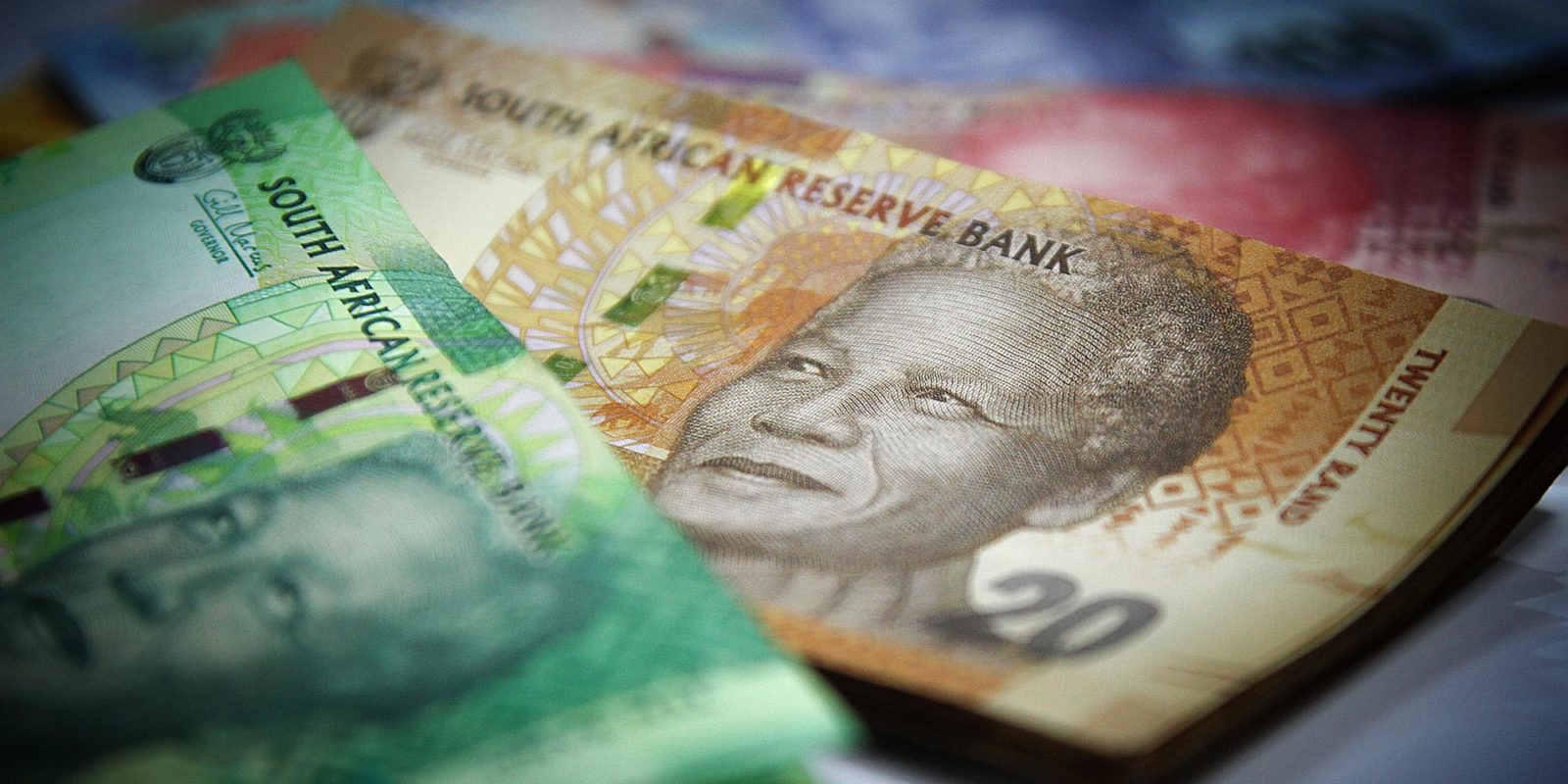 Critics of the status quo say the ombudsman’s ‘industry’ has become a law unto itself, and some form of oversight mechanism needs to be enacted with great haste. (Photo: Nadine Hutton / Bloomberg via Getty Images)

The establishment of a financial services ombud council and recognition of an industry chief has been postponed for the fifth time since Chapter 14 of the Financial Sector Regulation Act was enacted in 2017. It will only commence in November 2020, experts say.

On 25 June, the Ombudsman of Long-Term Insurance, Short-Term Insurance, Financial Advisory and Intermediary Services; Pension Funds, Credit and Banking received questionnaires from the National Treasury to reveal the details of how it conducts its business. The diagnostic, which is sponsored by the World Bank and will include intense subsequent consultation by the development facilitator to ensure global best practice, will hopefully be finalised by the end of July.

The official postponement of the establishment of a financial services ombud council to November, however, is yet to appear in any Government Gazette after similar announcements were made at the end of last year to move it forward to April this year and later to July. The repeal of the 2004 Financial Services Ombud Schemes (Fisos) Act, under which the current regime operates, has been postponed to the same dates. Prescription, however, dictates that the Fisos Act will officially remain in force until 31 May 2021.

The Financial Sector Regulation Act was introduced to the National Assembly way back in October 2015 and in part establishes a new ombud structure as a national public entity for the purposes of the Public Finance Management Act.

This means the ombudsman group in question will soon be accountable to an ombud council with the chairperson of the council as the authority of final resort. The council is required to oversee the recognition, co-operation and promotion of public awareness of ombuds and ombud schemes, as well as serving as the sole oversight authority of everything in financial services dispute resolution.

According to the Financial Services Conduct Authority (FSCA) website, “the Ombud Council is also required to protect the independence and impartiality of ombuds, resolve overlaps of jurisdictional coverage of different ombud schemes while also monitoring their performance and their compliance with the requirements of the FSRA.

“This is expected to result in a more harmonised and consistent approach to adjudicating customer complaints by ombuds. A Chief Ombud will be appointed by the Minister to oversee the day to day management and administration of the Ombud Council.”

In the meantime, banking, short-term and long-term insurance, retirement funds and financial advisory and intermediary services (FAIS) will continue to operate under their own rules and follow the direction of their individual appointed boards, under the required sections of Fisos.

The problem with that is that the current oversight body as prescribed by Fisos, and which served as the ombudsman industry watchdog in the past, has since become defunct, so no approval framework exists for rules to be amended.

According to Jennifer Preiss, deputy ombudsman at the Ombuds Office for Long-term Insurance, it has become impossible for any ombudsman to make any changes to the existing rules, because there is no oversight body to approve any such changes, and they can only work within existing frameworks.

“We have asked the FSCA and Treasury to reconsider reconstituting it, but this has not yet happened,” she says.

“Hopefully, the feedback from the diagnostic will give some direction on how to overcome this dilemma in the shorter term.”

The FSCA referred Business Maverick’s queries to National Treasury, which in turn did not respond to any emails or text messages.

That means that despite much of their everyday business being one and the same thing, with no new or old council insight, Judge Ron McLaren, who is both the short-term and long-term insurance ombudsman, can still not be referred to as just the insurance ombudsman, nor can a legal amalgamation be constitutionally instituted.

The statutory version of the ombudsman carries a much heavier compliance burden, and participation and enforcement are more rigorous and onerous, and by extension more expensive.

Preiss says McLaren is just an adjudicative head on the short-term side and is only operationally involved with the long-term ombuds office.

But, while the combination of these two offices is almost a done deal, a full-blast merger of all ombudsman capacity into one sole financial services ombudsman, as was done in the UK and Australia, will be much easier said than done.

It might be easier to merge the banking and credit ombuds, which are both non-statutory organisations, like their short-term and long-term counterparts. They are in their entirety subject to Fisos, and have overlapping caseloads. With non-statutory entities, membership by institutions is voluntary and findings are legally binding.

It might prove more tricky for FAIS and the PFA, which are statutory institutions in terms of the Fisos Act, which compels all authorised financial advisers and pension funds to subscribe to their respective ombuds in terms of dispute resolution. However, that is only a small portion of the law that applies to financial advisers and pension funds, as they are predominantly ruled by separate regulatory frameworks, which are the FAIS and Pension Funds Acts.

“It is all a bit scattered,” says Preiss.

The FSRA intends to streamline those discrepancies, but a best practice approach is yet to be pinned down, which is another issue the World Bank diagnostic exercise aims to address.

Preiss says there is also much more flexibility in the non-statutory model as participants – financial institutions – join voluntarily, and are then more amenable to rulings and engagement, than in non-statutory structures. She says over 80% of local financial services providers have decided to join the ombudsman framework.

“Our rulings are binding and can’t be taken to court,” she says, “as these institutions agreed beforehand to be part of the process.” The ombudsman has a strong internal appeals process to deal with dissatisfied applicants or respondents.

The statutory version of the ombudsman carries a much heavier compliance burden, and participation and enforcement are more rigorous and onerous, and by extension more expensive.

So, the benefits of streamlining all these functionalities aren’t necessarily obvious or apparent, says Preiss, adding that the reining stepped approach might be a blessing in disguise.

Critics of the status quo say the ombudsman’s “industry” has become a law unto itself, and some form of oversight mechanism needs to be enacted with great haste. DM/BM

WP rugby’s future on the line in Newlands saga