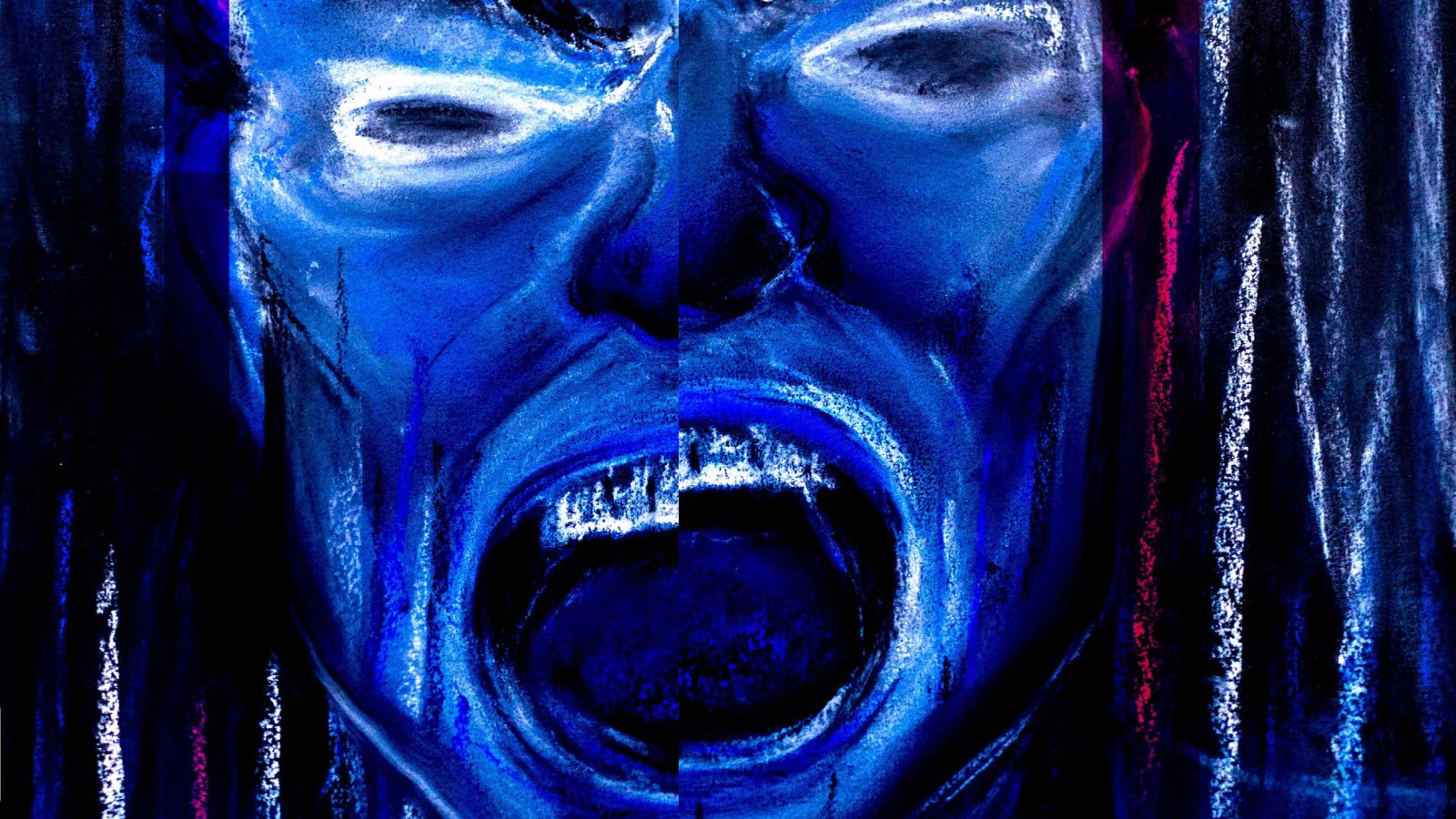 A poster for 'Nixon in Agony' at the virtual National Arts Festival in 2020. (Image: supplied)

As President Richard Nixon, Steven Berkhoff rants and drinks and wrestles with himself in ‘Nixon in Agony’, on at the virtual National Arts Festival.

This article first appeared on The Critter

With apologies to Tolstoy: Winners are all alike; every loser loses in their own way.

It is the man* who loses whose soul is open to inspection, whose inner secrets, dark imaginings, paranoia, are revealed.

The man who succeeds, although on the way would’ve experienced many failures – for every man who aspires has his failures – does not ultimately fail, and so is protected from his past failures by his success. It surrounds him and sustains him; all the sacrifices he had to inevitably make on the journey are validated. The means justify the end.

Richard Nixon was a man who won some, but ultimately lost. Thus more than any other loser, he had to face his reckoning. There are those who evade it, the reckoning, but those who force themselves blindly forward and step into an abyss succumb to delusion. The delusion that everything of themselves they gave away in their commitment to gaining power was not given away in vain, that they remain right and it is the world that does not grasp what they believe they see.

In retrospect, Nixon recognised the end, that he couldn’t carry on, recognised that the person he thought himself to be no longer existed.

As we listen to him, thanks to Steven Berkoff in a world premiere on the virtual National Arts Festival, rant and drink and wrestle with his self as he tries to set the record straight in composing his resignation speech during his last night in office, character is revealed.

Character. That part of a man which cannot be defined, yet which defines his thoughts, his choices, his actions. It is an inner journey that becomes murkier the farther you go. And if you go too far, it eventually becomes utterly dark, except if you can bring that one pinprick with you from the outside; hang onto the sense that this darkness, although all-encompassing, is not your totality, but that it exists in the midst of a greater whole.

Nixon struggles to hang on. At least, Berkoff’s Nixon. And oh, Berkoff is a wonder to listen to. He is masterful. His pauses, his rushes, his inflections and that point where he breaks his voice over the knee of a syllable in a word that quivers the chin or contracts the throat. The bombast, the doubt, the courage to stare failure in the face; all of it is conveyed in Berkoff’s voice, with the state of mind and the environment conveyed with ambient and intrusive sound. But the best part of it, the part that takes effect, is just Berkoff and the crackle of a fire and the occasional clink of ice melting in a glass.

It’s a damning indictment of our times that a man who resigned from highest office in disgrace, can in the face of what we have ranged before us, be seen as a man of character.

For that is how I see him through Berkoff’s voice, scripted by Adam Donen; as a man fighting “against himself, against the world”.

Based on historical accounts of what went down in the last 24 hours of his presidency, the blurb states “Nixon in Agony sees the President deploring his fate even as it creeps closer. It asks: for such a man, can there be absolution?”

It goes on to say: “The subject is Nixon, but it could just as well be Jacob Zuma or Donald Trump. A nightmarish private view into the ruined gallery of a corrupted and broken man’s mind.”

Well, I believe the answer to the question is “yes”. Absolution is possible in Nixon’s case because he did not succumb to madness; he recognised the existence of his own self, however, emptied and hollow and absent, in relation to the world, however skewed his view of it was.

In his own resignation speech, he said: “I regret deeply any injuries that may have been done in the course of the events that led to this decision. I would say only that if some of my judgments were wrong, and some were wrong, they were made in what I believed at the time to be the best interest of the nation.”

In the imagined crucible of reckoning that formed this final, polished version, Donen scoops molten pools of gold such as (and it demands to be read aloud):

“You’ve put so much in, you’ve given up so much, and the dream, I guess it is a dream, the dream matters so much to you, that one more little part of you, you give it up, that’s what you do. Of course, you do and after you give it up you tell yourself that no matter how much you’ve given up, no matter how damned much they still take from you, there’ll still be enough of you left buried deep down there that when the moment arrives you can still act and you can still have that magic moment, the reason you did it all.”

And then, imagine Berkoff’s deep, grumbling voice full of grit, saying: “Ah, that moment never arrives. It can’t arrive because the paths you have to walk down for it to arrive are paths that have been closed to you. Are paths that you have closed for yourself by the things you’ve done to get where you are.”

It’s Macbeth: “I am in blood Stepp’d in so far that, should I wade no more, Returning were as tedious as go o’er.”

Donen’s Nixon expresses it another way: “Hell, you can be anything, if you push hard enough at it, but by the time you get there, it will never be you who is it.”

This is a dark and possibly twisted view on what it requires to nurture ambition, but at least recognises culpability.

Which is why I disagree with the Trump and Zuma comparison; neither of them, nor the quockerwodgers who have inhabited 10 Downing Street in at least the past decade, have shown any recognition that they erred, that they might have got it wrong, that there is something greater than their self at stake.

They are deluded. Nixon at least kept his eyes open when he stared at the vacancy of his own soul. DM

Nixon in Agony can be experienced at the virtual National Arts Festival until July 16. View details here.