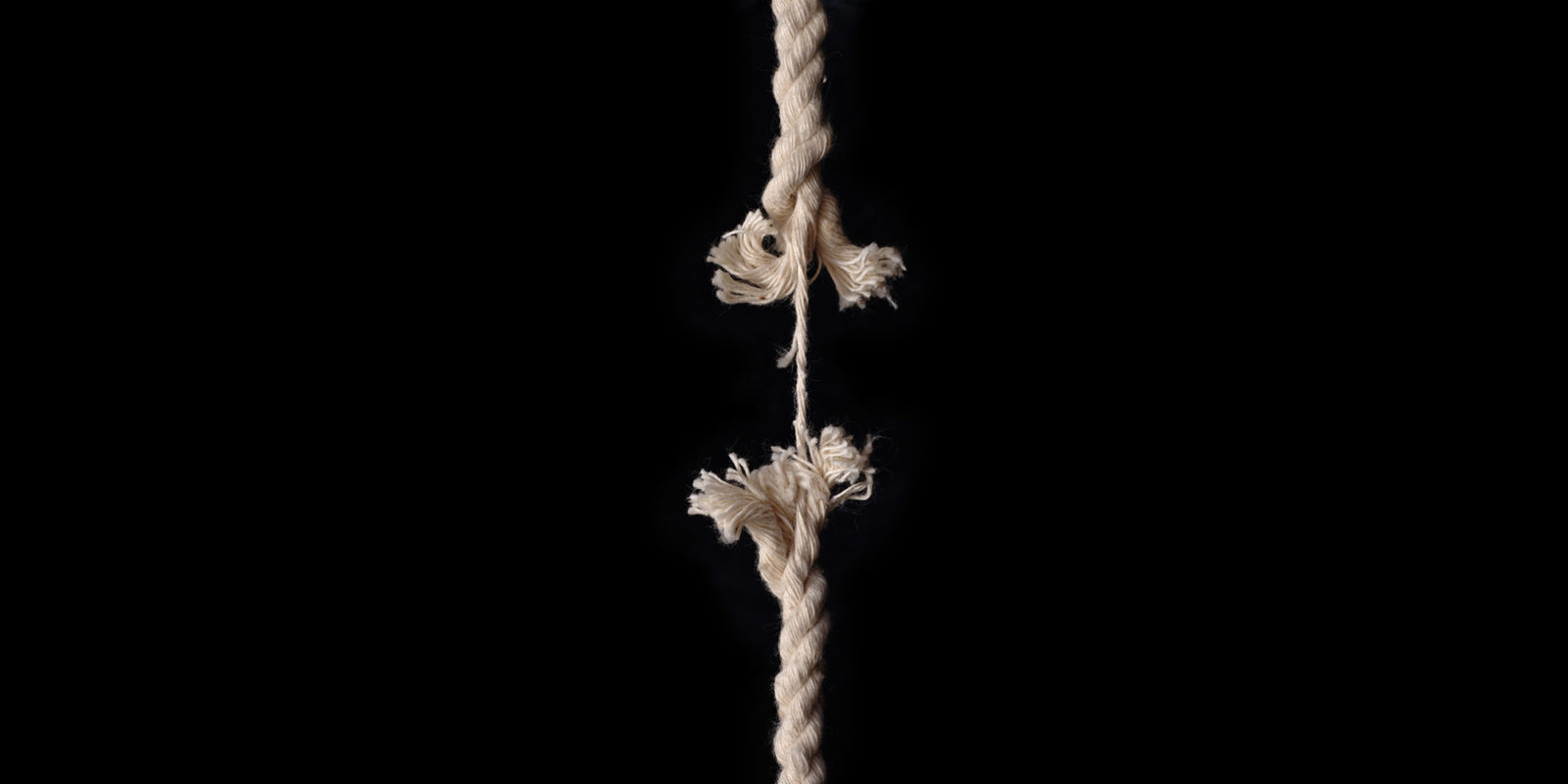 Rating agency Moody’s said late last week that South Africa’s goal to bring its surging debt load under control ‘will be very difficult to achieve’ and ‘unlikely’. That may seem like a statement of the obvious, but it is telling that it was made by Moody’s. If the rating agencies are not convinced by Treasury’s plans, more downgrades could be in the offing, which in turn will make the goal of debt stabilisation even more elusive.

Moody’s commented after Finance Minister Tito Mboweni tabled his supplementary budget on Wednesday, 24 June 2020. Its statement was headlined “Sharp contraction in GDP and revenue leads to debt spike; stabilisation by 2023 unlikely”. (Italics are ours.) So the rating agency is not convinced by Treasury’s road map at this point.

Its scepticism is hardly groundless. The forecasts unveiled by Mboweni were jarring: The budget deficit for the 2020/21 financial year is now seen hitting R761.7-billion, or 15.7% of GDP. This compares to the R370.5-billion, or 6.8% of GDP, forecast in February 2020 – a more than doubling of a number that was already very worrying. This will take gross national debt to almost R4-trillion, or about 82% of GDP.

The ultimate aim is to achieve a budget surplus by 2023 to begin curbing the rise in debt. Moody’s noted that South Africa’s recent history on this score hardly inspires confidence.

“Given South Africa’s weak track record of fiscal consolidation in recent years and the weak medium-term economic outlook, debt stabilisation by 2023 will be very difficult to achieve,” Moody’s said.

One of the concerning things about Moody’s view is that its GDP contraction forecast for 2020, at 6.5%, is smaller than Treasury’s prediction of a 7.2% shrinkage. Both forecasts are ultimately thumb-sucks at this stage, given all of the uncertainties unleashed by the Covid-19 pandemic. And Treasury has a track record of getting this forecast wrong. Most economists are forecasting an even bigger contraction, and one of at least 10% is entirely plausible.

In that event, the projected debt-to-GDP ratios and deficit-GDP-ratios will be even worse. That, in turn, will make stabilisation targets look even more unlikely, if not downright fantastical. And such a scenario could prompt Moody’s and other rating agencies to downgrade South Africa’s credit rating even further into the depths of “junk status”. That would raise borrowing costs even further in a vicious cycle that will only be halted by serious cuts in state spending. DM/BM