Women in danger let down by courts 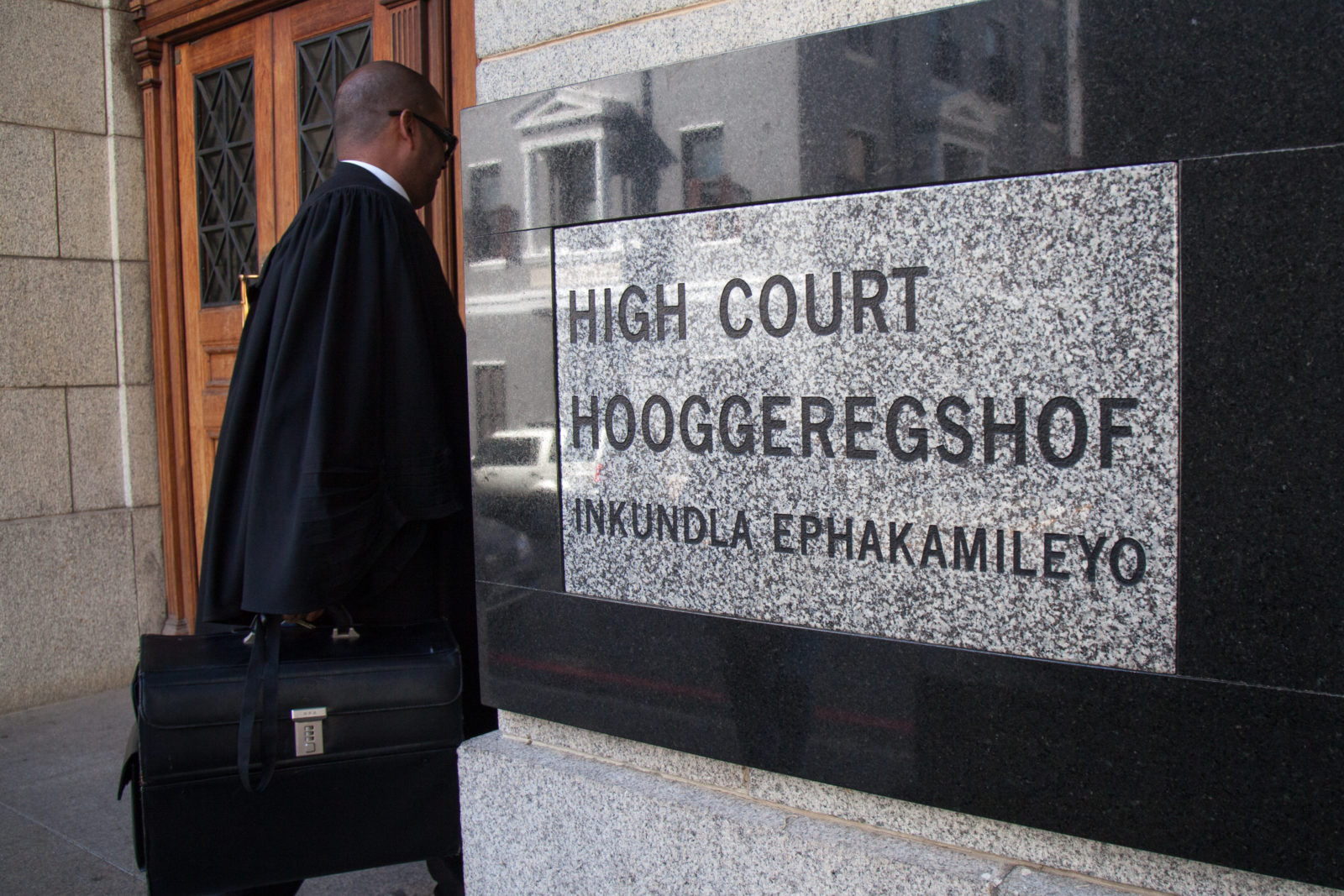 The courts took five days to issue a protection order for a woman who had already been the victim of two domestic violence incidents, according to a Cape Town attorney.

Attorney Michael Dixon said that his counsel, advocate Deborah Watson, received a call from the director of the Saartjie Baartman Centre for Women and Children on Friday 19 June, informing her that a survivor had been turned away by the Domestic Violence court at 11am that day.

The centre requested pro bono assistance in obtaining a protection order for the woman, who had been housed in the shelter for four months in January last year when she tried to escape abuse from her partner.

Dixon said the woman had again been the victim of two separate domestic violence incidents days before Watson received the call for help.

On both occasions, the woman had called the police. The first time, she had laid a charge of harassment with the Kensington police, and on the second occasion a charge of assault. However, he said, the police told her they could not help her unless she obtained a protection order from the court.

He said the woman had no transport and no airtime, and was only contactable via WhatsApp. Dixon managed to track her family down and arrange for her to go to a relative until a protection order was obtained. He said he managed to do this by about 5pm that evening. He then found there was no after-hours number accessible for the Cape Town Domestic Violence Court and arranged to consult with Watson the following morning to bring an urgent High Court Application to secure the woman’s safety.

Papers were drafted on Saturday morning and emailed by midday at the instruction of the urgent High Court registrar. The woman remained with her relative, which was not ideal as her partner knew where she stayed.

The protection order was only obtained at around lunchtime on Wednesday 24 June, five days after filing an urgent application at the High Court.

Meanwhile the Public Protector is investigating whether Altecia Kortjie and her seven-year-old daughter Raynecia were turned away from the Bellville Magistrate’s Courts days before being found stabbed to death.

When the investigation is expected to be finalised is uncertain, said Public Protector spokesperson Oupa Segalwe.

According to an EWN news report, the bodies of Altecia and Raynecia were found in Belhar in Friday 12 June. Altecia Kortjie, from Delft, was 27 years old. She and Raynecia had reportedly gone missing three days earlier.

Spokesperson for the Department of Justice and Correctional Services Chrispin Phiri said the Ministry is concerned that there are a number of complaints of this nature at Cape Town courts.

“Our legislative regime makes specific provision for these types of remedies to be obtained from our courts so that women can find refuge from abusers,” said Phiri.

He said it was unacceptable that “a citizen can be turned away when they seek help in our courts. This becomes even more heightened where one seeks assistance from the courts for matters which relate to gender based violence”.

He said the Ministry had requested the Office of the Public Protector to assist in establishing how pervasive this problem is.

“It is the Ministry’s intention to use this report to ensure that officials who may be implicated in this type of conduct to account for the failure to deliver services to citizens.”

Saartjie Baartman Centre director Bernadine Bachar said the centre was experiencing a “significant surge” in the number of women seeking assistance at shelters, and access to domestic violence courts continued to be a barrier to access to justice for many survivors of gender based violence.

Bachar said “many women” had experienced these “systemic failures, often with dire consequences”. “These failures require urgent and comprehensive action on the part of the Department of Justice. Survivors, essentially, are being denied justice.”

Lucinda Evans, director of Philisa Abafazi Bethu, which runs a safe house for women, said the organisation had been “inundated with calls for an emergency safe space”.

Evans said the safe house, which has nine beds, has been full since alcohol was unbanned under lockdown rules on 1 June.

Speaking on Tuesday, Evans said the previous night a woman had tried to leave her three-month-old baby in the adoption drop box the organisation has for women who cannot care for their newborn babies.

She said she was out at the time but her daughters heard the alarm and when they went out to collect the baby, they found the mother still there, struggling to fit her baby in the drop box. At three months old, he was too big to fit.

Evans’s daughters calmed the mother and invited her in for tea. It was discovered that the mother, who had a black eye, did not want to give up her baby boy but was afraid her partner was going to start hitting the baby.

She and her son were accommodated in the safe house.

“We’ve seen a significant increase in women being abused since 1 June,” said Evans. She said this was the case at all shelters she was in contact with.

Speaking on 17 June, President Cyril Ramaphosa said 21 women and children had been killed by men “in the past few weeks”.

Tshegofatso Pule was 28 years old and eight-months pregnant. She was found hanging from a tree in Roodepoort’s Durban Deep on 5 June, and had been stabbed in the chest.

Sibongiseni (Nomfazi) Gabada’s body was found stuffed inside a sports bag outside her boyfriend’s shack in Khayelitsha. She was 34 years old.

Ramaphosa said: “I want to assure the women and children of South Africa that our criminal justice system will remain focused on gender-based violence cases and that we can expect more arrests and more prosecutions against perpetrators to follow.”

Since then, the naked body of an as-yet-unidentified 17-year-old girl was found in the street in Browns Farm, Philippi on 20 June. DM

Life Esidimeni portraits of memory: We must never forget

Farmworker transport: Nobody should go to work fearing for their life, industry stakeholders agree

The Volkswagen Amarok: Power to the people’s car

Ireland's population has still not recovered from the Great Famine.

Desperate times: Suicide and drug abuse on the rise in Nelson Mandela Bay