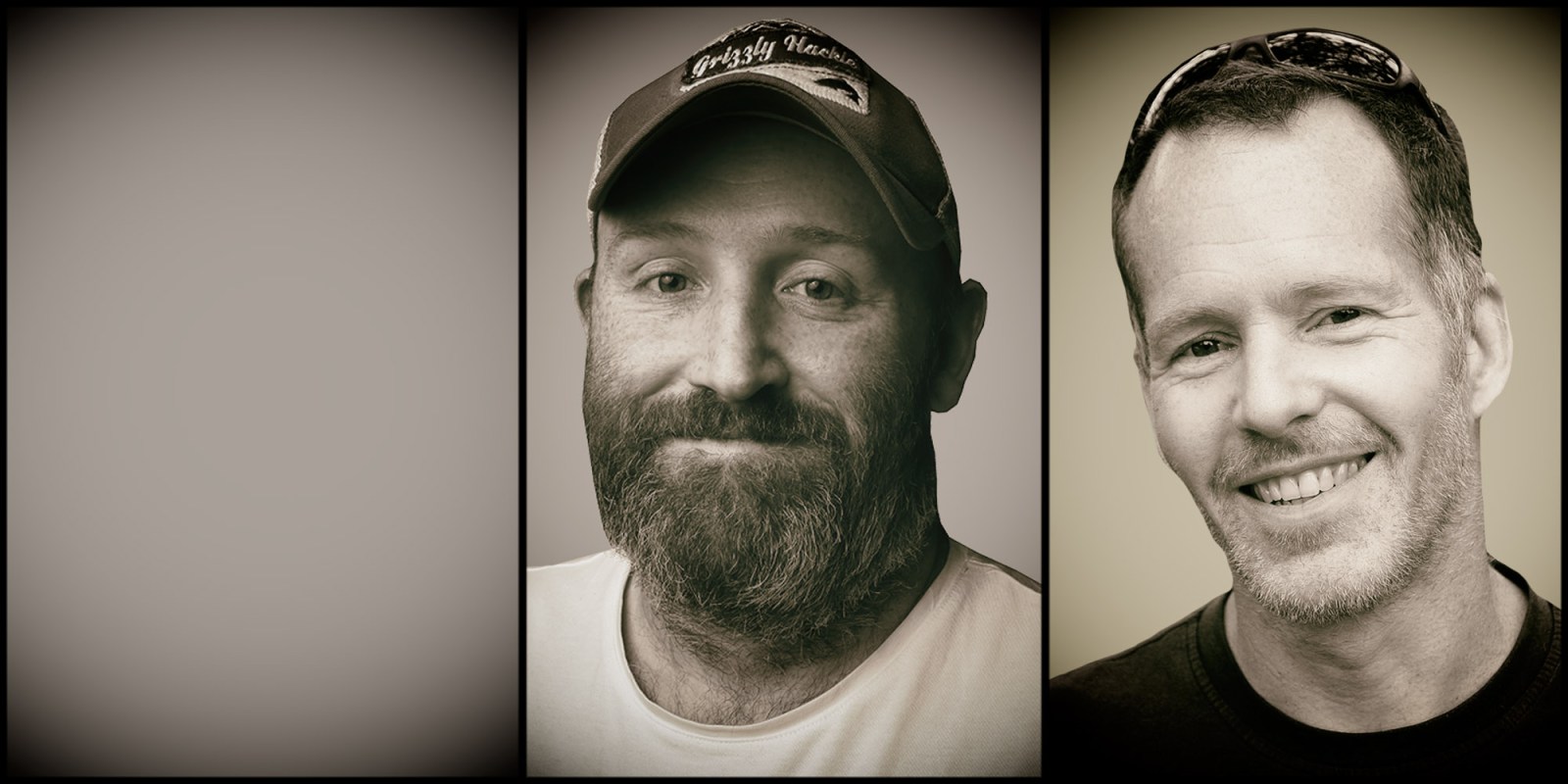 ‘We think we’re in control, but we’re not. So, you’ve got to take it day by day and make your best decision.’

Stephen McGown, a South African who was seized by militant group Al Qaeda in Mali in 2011 and released in 2017, shared his thoughts on the importance of accepting and adapting to change.

“To be a complete person you’ve got to accept change… Change in the beginning I found very scary, because change would always potentially bring somebody else into the camp, who would be someone who was of seniority and somebody who was coming with the order to chop my head off or something like that,” said McGown.

“But I learnt with time that there actually is a lot of good in change, because when we did change camps, we would get people who would come and give us information and there’d be opportunity. There’s a lot of opportunity in change. So, we must not be scared of change,” added the man who is the longest surviving Al Qaeda captive to date.

McGown, 45, was speaking at a Daily Maverick webinar hosted by Tudor Caradoc-Davies. He shared advice for anyone struggling with the restriction of personal liberties caused by the Covid-19 pandemic.

Over and above his advice that we should embrace the change brought on by the coronavirus, and look for opportunities that it may provide, the former banker said it was imperative to have a routine when you find yourself in a situation like this.

He shared how, after converting from Christianity to Islam while in captivity, his routine revolved around prayer intervals throughout the day, as well as exercise. He also spent time teaching himself Arabic and French by reading anything he could find around the camp – from ingredients on food items to instruction manuals.

McGown grew up on a farm in Free State, South Africa. It was where he learnt to ride a motorcycle. Having left his home country for seven years, to work as a banker in London, he decided to come home.

The freedom he had felt from riding as a boy ignited his desire to ride a motorcycle through Africa from England. An unexpected turn of events interrupted his lifelong dream. While stopping over in Mali, McGown was abducted by Al Qaeda and held hostage in the Sahara desert for almost six years – with two tourists, from Sweden and Holland.

McGown said a big part of his survival while trapped in the monotonous and harsh landscape of the desert was accepting the situation and not blaming himself for it.

“There’s no point beating yourself up, things happen. It’s not like I did something bad and I was getting reprimanded by somebody else. It’s a similar situation with Covid-19. We’re probably all sitting and thinking ‘oh I made a bad business decision, I should’ve had more cash and less invested’. But these are things which we didn’t actually contemplate prior to this,” said McGown.

“The world is completely out of control. We think we’re in control, but we’re not. So you’ve got to take it day by day and make your best decision – then operate on that,” he added.

The Johannesburg resident pointed out that even though it doesn’t seem like it at the moment, this crisis will pass.

“In a year we are going to look back at this and think ‘wow, that was something’. But tough times do pass. Sometimes we just have to grit our teeth, push on, be simple and get through it –  just push through it.”

McGown is publishing a book on his experiences. To receive updates on the progress of the book, click here. DM