I wonder if there is a carrot cake out there thinking of me too? 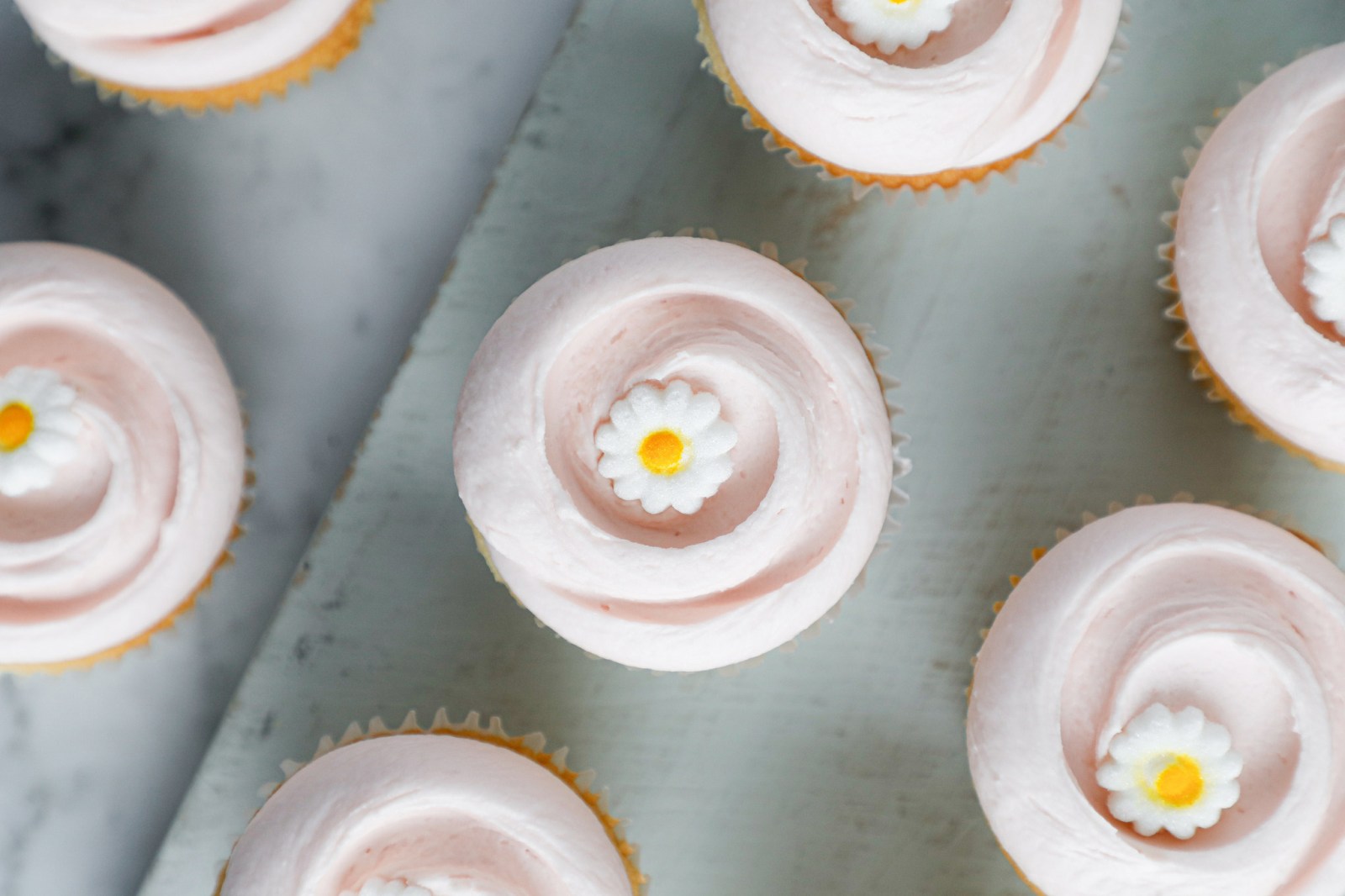 From brutalist carrot cake made by an American musician at a bakery in Germany to vanilla cupcakes made at the Sex and the City-famous Magnolia Bakery in NYC, food and travel memories console during lockdown.

In a time of perverse deprivation for many South Africans, it feels morally backward even to think about something as frivolous as café culture. But as Alain de Botton wrote in a recent FT Weekend: “Regular immersion in our travel memories could be a critical part of what can sustain and console us.” And when one is almost entirely housebound, every excursion taken becomes a travel memory.

Dale’s Cake is a cutesy, American-style coffee shop that I have become well acquainted with in the past year. It’s located in a small city in Germany. On my first visit, I discovered from an article framed on the wall that people drive from as far away as Munich for its carrot cake, a journey of more than 400 km. I can’t say the cake is what drove me there (from considerably further away, in Cape Town), but it certainly kept me coming back.

The minimalist baking style at Dale’s is clearly something of a marvel to locals more accustomed to characteristically creamy German concoctions adorned extravagantly with jellied fruits. Left in its rectangular baking pan in the glass cabinet display, the carrot cake is cut into spartan blocks with a thick slab of icing on top. If a cake could be considered brutalist in its design, this would be it. It’s served with a little fork cantilevered out the side.

Perhaps, as Will Pavia wrote recently in the UK’s The Times, the pandemic does make one think about quotidian details differently. “It imbues everything with grander significance.”

Dale Stinson’s partner at Dale’s Cake, Ly Phan, said Dale, who was born in Kansas, worked in several restaurants and bars in the United States before coming to Germany as a musician, while working simultaneously as a bartender. He had always loved to cook and bake.

“His best friend then told him to sell the carrot cake in the cafe he used to work, since the cake was so unbelievably delicious,” she wrote in an email. “So he did, and it was a hit. The cake was always sold out very fast and people started to call to reserve a piece of the carrot cake. That was the beginning of Dale’s Cake.”

From one American-style cake to another, my memories drifted over the Atlantic to Magnolia Bakery in New York City, where I worked for a while in my twenties. Magnolia was a super popular neighbourhood bakery from the time it opened in 1996, but it shot to a demented level of fame after it featured in an episode of Sex and the City that aired in 2000, during which the characters Carrie and Miranda sat on a bench outside munching on pink-frosted vanilla buttercream cupcakes.

Jobbing at the counter with a bunch of artists, actors, writers and students, we all cycled between operating the till, icing cupcakes, boxing orders from customers, endlessly folding those boxes into shape, and answering the phone.

Then I became a day manager. That involved making sure everyone was doing what they were supposed to be doing and ensuring the shop looked how it was supposed to look. It was a superfluous task: that place had a madcap rhythm and momentum all its own.

So a fair amount of my time was spent in the hatch under the pavement where we stored cartoonishly-large bags of flour and sugar, keeping stock of supplies and ordering where necessary. I remember days when the kitchen could not keep up with demand, and the bakers would tell me that we urgently needed more flour or sugar or there’d be no more cupcakes that day.

Invariably this would happen at the worst possible time, late afternoon on a weekend, when calls to suppliers became desperate pleas for delivery. With a queue twisting around the block, one of the staffers on crowd control at the door and others monitoring customers inside to make sure they stuck to the maximum 12-cupcakes-per-person rule, the very idea of running out of the bakery’s main draw was unnerving – especially since I would be solely responsible for that parlous event.

There was limited space in the hatch and simply not enough of it to store the enormous quantities of raw ingredients we required. It was stressful as hell, but an exhilarating place to work. I still deeply regret not having kept a journal of my time there. This was at the beginning of the cupcake craze in New York that later made for some tasty storytelling.

Thinking about Magnolia made me think about its owner, Allysa Torey. So I searched for her online and reconnected via email. She sold Magnolia in 2007 and now lives full-time on her farm in upstate New York where she still cooks and bakes and writes recipe books.

Below is her recipe for carrot cake. “The carrot cake recipe was in my second cookbook, More from Magnolia, but not as cupcakes, and we didn’t serve it at the bakery,” she wrote.

Picture these but topped with frothy swirls of pastel-coloured frosting, and you’ll have an idea of the signature Magnolia cupcake. A “confection of perfection” – to borrow a phrase from British writer Susie Boyt – if ever there was one.

One 8-ounce can crushed pineapple in its own juice, with juice

Note: To toast the pecans, place on a baking sheet in a 180℃ oven for 15 minutes, or until lightly browned and fragrant.

In a small bowl, combine the flour, baking powder, cinnamon, and salt. Set aside.

In a large bowl, on the medium speed of an electric mixer, beat together the oil and the sugar. Add the eggs, one at a time, and beat until light and thick, 2-3 minutes. Add the vanilla and beat well. Gradually add the dry ingredients, beating until well incorporated. Stir in the carrots, pineapple and juice, pecans, and coconut. Carefully spoon or scoop the batter into the cupcake liners, filling them about three-quarters full.

Bake for 20-25 minutes, or until a cake tester inserted into the centre of the cupcake comes out clean. Cool the cupcakes in the tins for 15 minutes. Remove from the tins and cool completely on a wire rack before frosting.

In a large bowl, on the medium speed of an electric mixer, beat the cream cheese and the butter until smooth, about 3 minutes. Add the vanilla and beat well. Gradually add the sugar, one cup at a time, beating continuously, until smooth and creamy. Cover and refrigerate for 2-3 hours to thicken if needed before using.

When the cupcakes have cooled, and the frosting is the right consistency, ice the cupcakes and garnish as desired! DM/TGIFood

*Headline with apologies to Harold’s Planet.