They Said / She Said 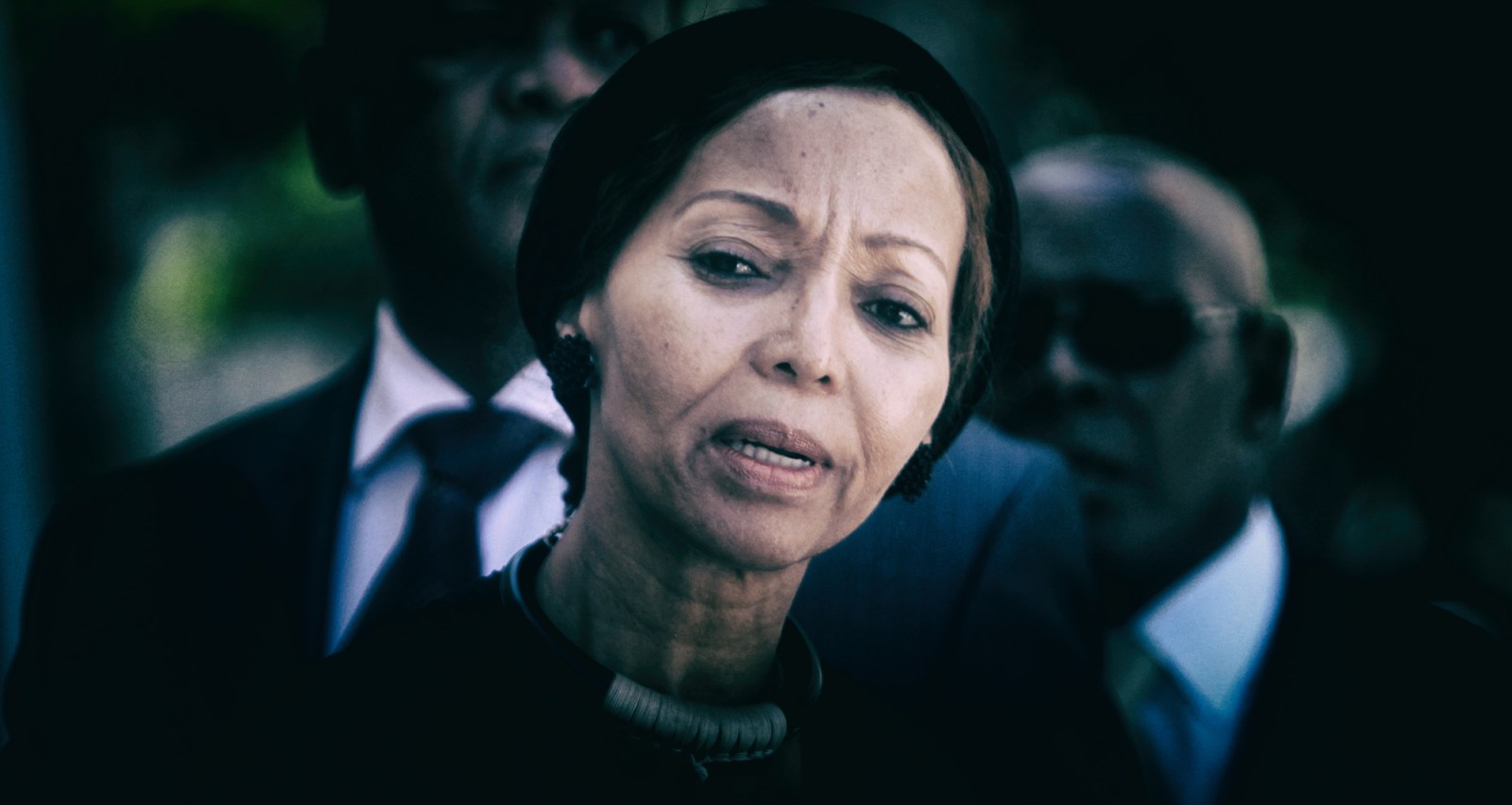 Botswana’s choice of AfriForum as an ally in a case against the South African government and involving prominent, politically well-connected businesswoman Bridgette Motsepe, could worsen relations between the two countries even further, the vice-chairperson of the Law Society of Botswana, Mboki Chilisa has said.

“We are all extremely disappointed by the appointment of AfriForum, given what AfriForum stands for. It’s not something we expected or thought government could do.

“The timing is very bizarre. At the moment there is a global wave that seeks to uproot racism the world over. And in this sensitive and delicate time you decide to engage AfriForum. That is very alarming.”

Chilisa said the political dynamics at play in the case meant the Botswanan government might have thought that appointing an organisation “who stands in direct opposition to the government of the day” would give them a political advantage. Instead, it could make relations worse.

An emotional Motsepe on Thursday preferred not to dwell on the racial dynamics, but said Nel should “not allow any country or any government to destroy what he did for Reeva. He did a good job for a woman and stood by her.” She was referring to Nel’s most prominent case which involved prosecuting Paralympian Oscar Pistorius for the murder of his girlfriend, Reeva Steenkamp.

Her comments came a day after AfriForum announced that Nel, who heads its Private Prosecution Unit, was tasked by the Botswana government to help it pursue a case which implicates her in money laundering

Nel was briefed to pursue Botswana’s formal request for Mutual Legal Assistance to South Africa, which AfriForum said had “inexplicably disappeared or [been] ignored”.

AfriForum CEO Kallie Kriel, however, said in a statement it was a privilege to work with the Botswana government.

“It is necessary for us as fellow Africans who want to help ensure that our continent is successful, to do everything in our power to eradicate fraud and money-laundering,” he said on Wednesday. “Our continent and subcontinent have immense potential that is being handicapped by a corrupt elite.”

Motsepe is alleged to have been a co-signatory on an Absa and Nedbank accounts holding some of the more than $10-billion – about R150 billion – allegedly stolen from the Botswana government to finance a “coup” ahead of Botswana’s national elections in October last year. At the end of 2019 Motsepe produced letters from the two banks saying these accounts did not exist. She is also alleged to have used Botswana company Avante Security Services to sponsor a candidate to oppose President Mokgweetsi Masisi.

Motsepe, however, said Botswana should have tried diplomatic channels first before going the legal route.

“If you’re one government and you have a problem with another government, you try to interact with the ministers of foreign affairs and ambassadors,” Motsepe said.

Other avenues include engaging the president or working through regional bodies like the Southern African Development Community or the African Union, or committees looking at illicit financial outflows, she added. She also said the amount of money she is alleged to have taken out of Botswana was such a significant percentage of the country’s annual budget that it would have been picked up by authorities.

Motsepe has gone to great lengths in an effort to clear her name. In addition to Cherie Blair’s Omnia Strategy, she also employed international business intelligence agency Alaco Limited, to do an independent investigation into the allegations against her. She was due to consult her legal team late on Thursday about pursuing a defamation claim against the relevant agencies and newspapers who made these allegations.

The Department of International Relations (Dirco) said it did acknowledge receipt of Botswana’s request in September 2019 and that it had passed it on to the Department of Justice to deal with. Nel, however, said the South African government has been particularly slow in responding to this request.

It is understood that Dirco’s delay in response could be due to the Hawks investigating the allegations for which the Mutual Legal Assistance is being sought, and that this investigation had to be concluded before any action could be taken. This could, however, not be confirmed and the justice department referred queries to Dirco, which would only confirm that the request was responded to in September.

The names of former Botswana president Ian Khama, former spy chief Isaac Kgosi, and his former technical manager Welheminah Maswabi, are among seven mentioned in the request as allegedly having been involved in the misappropriation from the Central Bank of Botswana and the laundering of 2.2-billion pula (R3.2-billion). Motsepe’s name isn’t amongst these, but she is close to Khama. An investigator in Botswana’s Directorate on Corruption and Economic Crime, Jako Hubona, made the money-laundering allegations against her in an affidavit in a separate case against Maswabi.

Motsepe has gone to great lengths in an effort to clear her name. In addition to Cherie Blair’s Omnia Strategy, she also employed international business intelligence agency Alaco Limited, to do an independent investigation into the allegations against her. She was due to consult her legal team late on Thursday about pursuing a defamation claim against the relevant agencies and newspapers who made these allegations.

Motsepe’s case is a diplomatically sensitive one due to her closeness to a number of prominent and powerful politicians. Her sister is married to President Cyril Ramaphosa, while Motsepe herself has been married to former minister and investment envoy Jeff Radebe for a long time. They are, however, in the process of separating. Motsepe’s brother, Patrice, is also a mining billionaire and philanthropist, who has given a lot of backing to the ANC. Former International Relations Minister Lindiwe Sisulu last year made an effort to reach out to the Botswana government, but this did not prevent Motsepe from effectively being barred from entering the country. DM