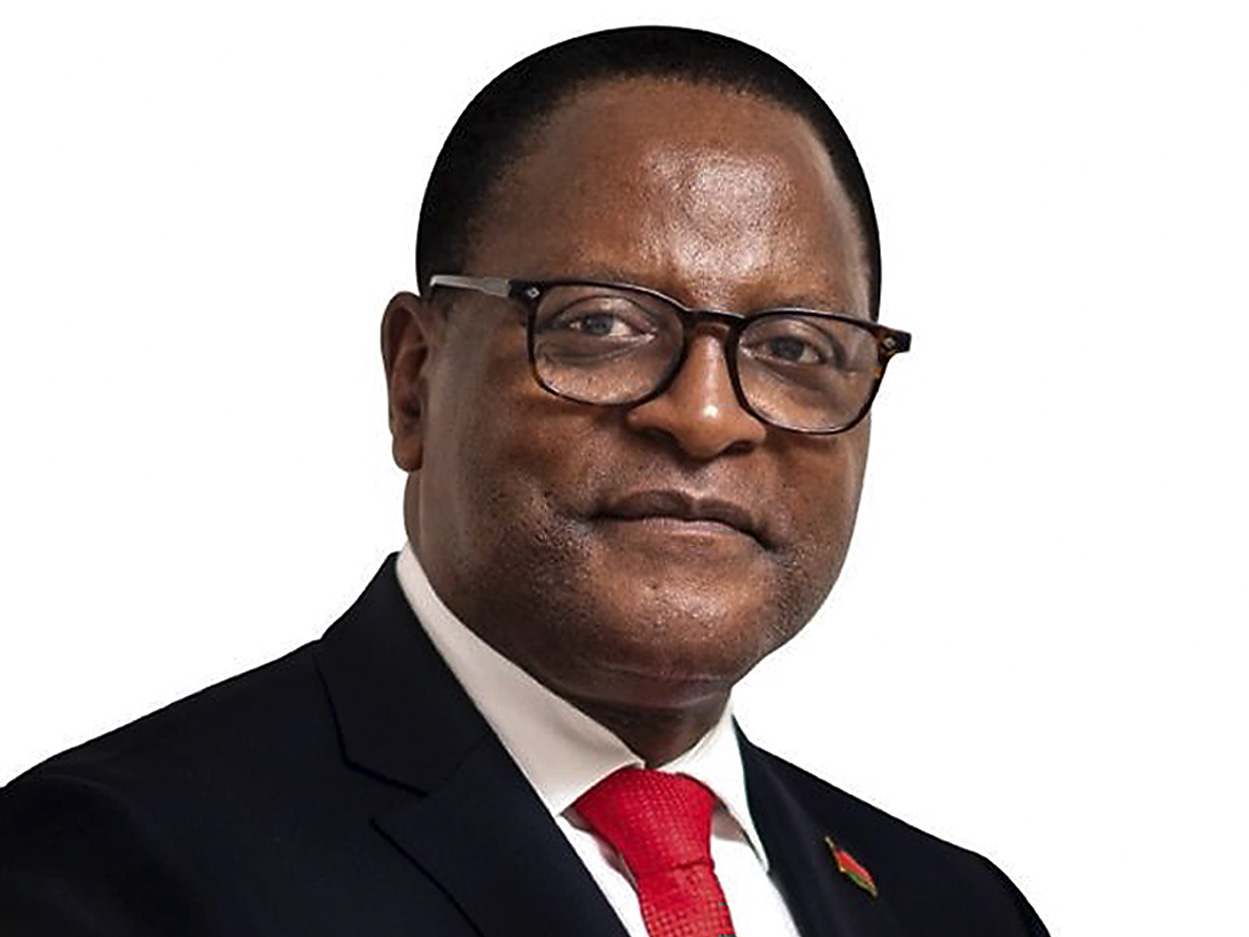 With all but three of the 28 districts counted, the Malawi Broadcasting Corporation on Thursday 25 June gave opposition leader Dr Lazarus Chakwera what appears to be an unassailable lead of 60% to the 39% of President Peter Mutharika in the election held this week.

On Tuesday 23 June, Malawi went back to the polls for the second time in 13 months, the 2019 election having been declared null and void by the country’s highest court on account of a raft of election irregularities. The most notable of these was the copious use of correcting fluid on ballot tallies, leading to the moniker “The Tippex Election”.

The court’s decision in early February was the moment when everything changed.

What followed was the creation of a broad “Tonse Alliance” which united the leading opposition candidates – Lazarus Chakwera of the Malawi Congress Party and Saulos Chilima of the United Transformation Movement. This broke previous regional, class and generational divides, ensuring that the incumbent Peter Mutharika’s Democratic Progressive Party could no longer effectively divide and rule with the aim of governing as the largest minority.

Another big change was enforced by Covid-19.

Malawians were on their own this time around. And this local ownership made a difference with an energised civil society and electoral observation process.

Such ownership stems in part not only from circumstance but desperation.

One opinion poll conducted just before the election by the Institute for Public Opinion and Research illustrates the depths of Malawians’ despair. Some 88% of the sample felt the country’s economy was in a “bad” state, with 74% having a negative evaluation about their living conditions and 75% a similarly negative assessment of government’s performance in handling the most important national problems.

The majority of Malawians remain locked into a poverty of subsistence farming, eking an existence from a plot of maize with, occasionally, soya or groundnuts on the side. More than 80% of the population lives in rural areas. At the international benchmark of $1.90 per day, Malawi’s 2010 poverty rate was 71%, an increase from 64% in 1997.

Malawi, like other countries, is policy rich but implementation poor. The policy sounds about right, and there are lots of institutions and processes which look right, but which don’t work right – what is termed in development speak, “isomorphic mimicry”.

This is not the only disjuncture. Governance, skills, policy, data, foreign relations and the elite mindset have so far been misaligned to deal with the core problems of poverty, corruption, monopolies, and a lack of diversification.

At independence in 1964, as today, Malawi remains firmly rooted in the bottom five poorest countries, its GDP per capita scarcely doubling during the past nearly six decades to little over $500, while even other very poor and similarly endowed countries, such as neighbouring Mozambique, have made faster progress. This reflects poor economic choices and performance, and rampant population growth.

Malawi increased from four million people in 1964 to over 18 million today. It is projected by the UN to reach over 66 million by 2100. More than half the population is under 18. Tellingly, literacy is at 62% and secondary school enrollment just 31%.

As president, Chakwera will have an opportunity to reset this calamitous demographic and economic trajectory.

If the Alliance can be maintained, he will have the political base to bring about far-reaching changes. In the economy, these will have to be focused, at their core, on the importance of growth to enable redistribution. That will require boosting agriculture production, and at the same time diversifying the economy away from commodities into other areas, including tourism. This was not easy for Malawi pre-Covid-19, given it is landlocked and has a paucity of human and institutional capital, and it will be especially difficult now. But it is still possible given the developmental asset it possesses in its eponymous lake.

As with any incoming regime, there will be extraordinary expectations, especially for one elected on the landslide achieved by the Tonse Alliance. But Drs Chakwera and Chilima should use the first 100 days to put in place a detailed development plan, with sequenced priorities and actions. Rather than include everything to appease the ranging priorities of donors, it needs to be driven by local needs and a realistic assessment of available resources.

As the election process itself reminds, local ownership is key to development success. Even though donors have given almost as much money annually ($1.1-billion) as the budget ($1.5-billion), the impact of donor spending is diffused through a large number of projects.

The Alliance will also have to be willing to tackle vested interests. No country has developed from subsistence agriculture. Yet there is an “exclusive growth” political-economy cycle, explaining why some policies occur and why some have never changed since Kamuzu Banda’s time, because the incentives for control and privilege invariably trump those for change and growth.

This helps to explain why, for example, as much as 80% of export and import traffic is carried on roads, despite the comparatively high costs. The connections of politically exposed persons with trucking firms is mentioned as the most likely reason. It also explains why trade and tariff policy is a complete mess, or why the private sector remains small and under the control of a tiny elite, or why the government has failed to open up tourism and improve its competitiveness in such offerings, or why the country has failed so fundamentally to respond to a changed world after its own political “independence” with the advent of democracy in 1994.

The upside is obvious, and potentially huge. This is a poor country where a small uptick in wealth would be relatively large. Malawi also has the advantages of rich soils and plenty of water. It can offset the disadvantages of its location by employing an underutilised rail network, where import and export transport costs are less than half as much as road. And it has the basis of a usable and replicable agriculture extension and market system in the tobacco business.

“Malawi is ripe for a new era in building this nation,” said Chakwera before the election. “It is not going to take the West nor the East to develop our nation. It is going to take us as Malawians to do that.”

This new era is off to a good start. President Peter Mutharika’s DPP party inadvertently paid Malawians the greatest credit any incumbent could have when claiming that the election was not free and fair.

Now begins the difficult process of aligning policy with the needs of Malawians. The next 100 days will be crucial in setting this stage for change. DM

Greg Mills and Ray Hartley are with the Brenthurst Foundation. For the longer video of Lazarus Chakwera’s vision for Malawi go to www.thebrenthurstfoundation.org