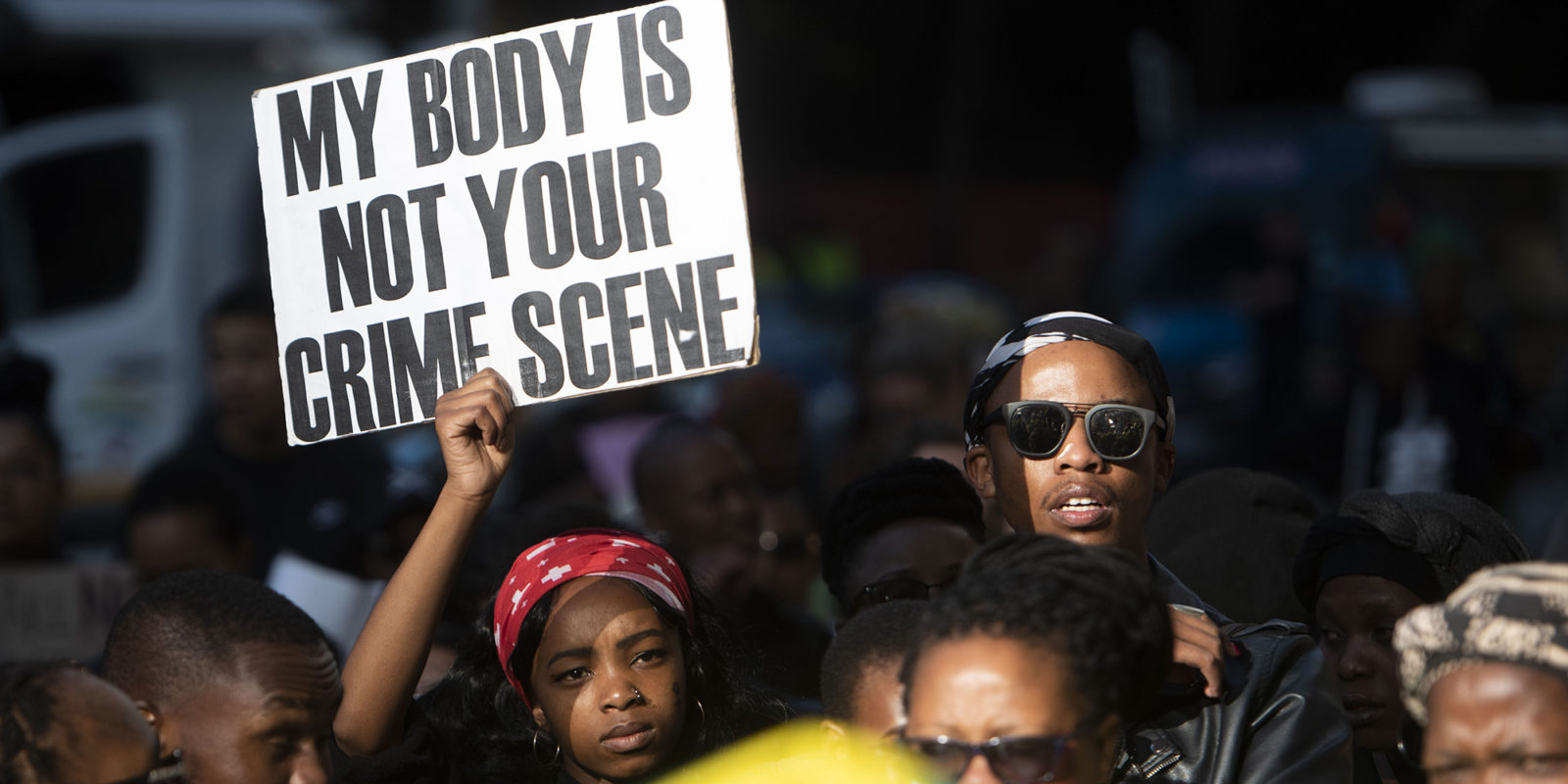 The accused appeared via a video link on Wednesday from Krugersdorp Prison.

Malephane briefly told the court that he was abandoning the services of a Legal Aid lawyer and would secure his own private attorney.

Pule, who was eight months pregnant, was last seen by her relatives on 4 June, leaving her Soweto home to visit her boyfriend, Ntuthuko Shoba, in Florida.

CCTV footage shows Pule getting into a Jeep as she leaves Shoba’s apartment, the Sunday Times previously reported.

The young woman’s body was found hanging from a tree in Roodepoort’s Durban Deep on 5 June. She had been stabbed in the chest.

She was positively identified by her family three days later. NEWS24/DM